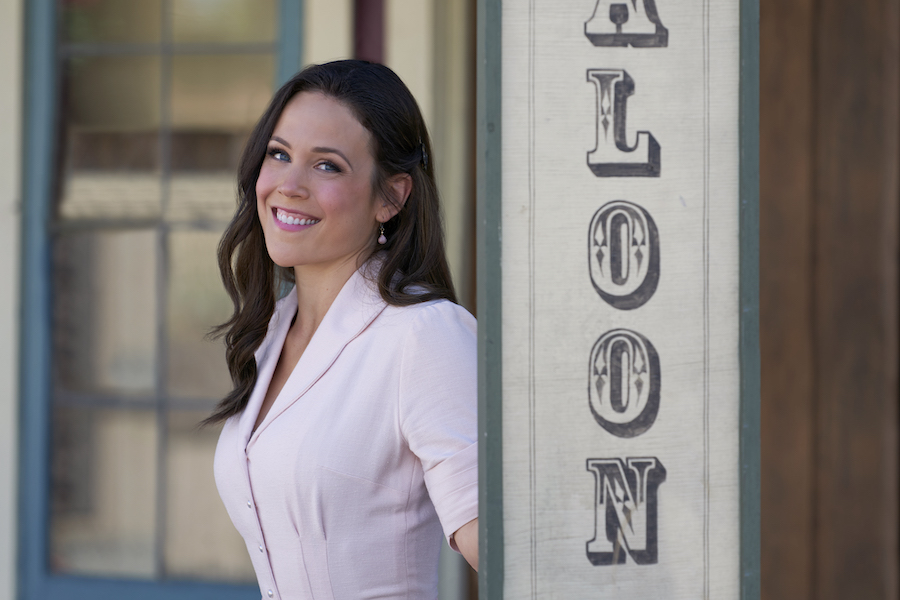 Now that When Calls The Heart Season 8 has premiered, people are wondering about the personal lives of the cast. Of course, the number one person they do wonder about is whether Erin Krakow has a special someone in her life.

She portrays Elizabeth Thatcher Thornton, the main character, who currently is in a very polarizing love triangle. Could life imitate art?

Moreover, is Erin Krakow married. Or, does she perhaps have a boyfriend? Here is what we know now.

Hearties want to know whether When Calls The Heart star, Erin Krakow, is married. In addition, they want to know if she any children. Although Erin keeps her private life very quiet, she is not married, nor does she have children.

However, there are some rumors about possible people she has dated.

Hearties would certainly relish the idea of Erin Krakow dating Daniel Lissing. When they were both in When Calls The Heart together, they had such amazing chemistry, many wondered if perhaps they were a couple in real life.

Although Erin and Dan were great friends on and off of the show, they never dated. However, right after leaving the show, Lissing did meet the love of his life, Nadia. This happened after he left WCTH at the end of Season 5. When the rest of the cast returned to start filming Season 6, the former Hallmark star went to Iceland on vacation.

It was there that he met his great love. She had no idea who he was. Moreover, she didn’t know he was even an actor. Next, the two announced their engagement. The plan was to have a big wedding in 2020. They were going to marry in Bali. Of course, Daniel’s former co-star Erin Krakow was on that coveted guest list.

However, there was no travel due to Covid-19. They decided they did not want to wait. instead, the couple tied the night in a very small and very private ceremony. Daniel and Nadia do plan on having a destination party to celebrate their marriage. They are just waiting for things to settle down in the world.

Many When Calls The Heart fans think that Erin Krakow dated co-star Ben Rosenbaum. According to Distractify, this is just another Erin Krakow dating rumor. The actor who plays Michael Hickam does not appear to be dating the actress who plays Elizabeth Thatcher Thornton.

Who Is Dating On When Calls The Heart?

Although there is no information who Erin Krakow is dating, we do have the latest news on a couple that met on the When Calls The Heart set. Kevin McGarry (Nathan) and Kayla Wallace (Fiona) are dating in real life. They even went Instagram official!