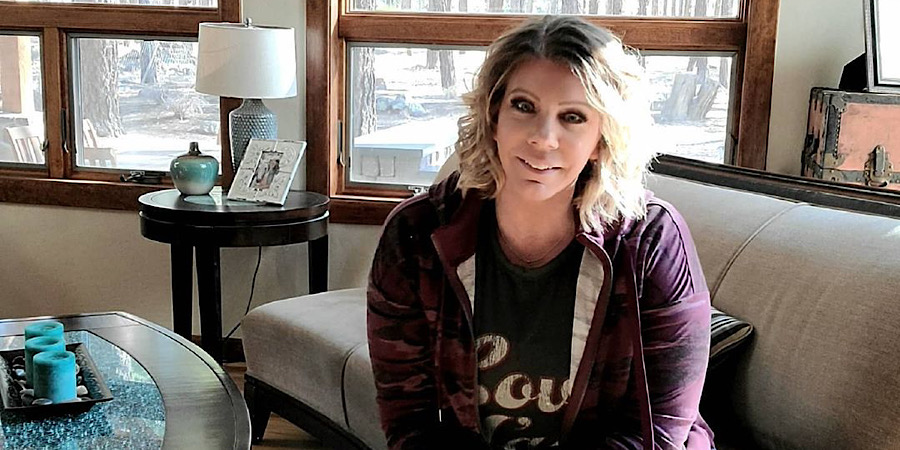 On tonight’s episode of Sister Wives, it should have been a super happy time. Meri and Kody’s daughter, Mariah announced she and her fiancee Audrey were moving to Utah. This meant they were going to be a lot closer to the family. But, a trip to Coyote Pass with Meri, Kody, and Robyn showed the strain in Meri and Kody’s already fractured marriage.

Sister Wives: The Way They Were

When the series first started in 2010, the Browns were a super cohesive group. They all contributed to the family in different ways and were extremely welcoming to Robyn and her three kids. When she became the fourth wife, Meri, Janelle, and Christine were there to help with the wedding or spiritual ceremony. And they all banded together to escape Utah for Las Vegas. But, the best moment was when Robyn offered to be Meri’s surrogate when she realized she may not be able to have any kids naturally.

Cameras rolled as Meri and Kody went to a fertility specialist. She was the only wife who gave him one child as Janelle and Christine both gave him six. Robyn would go on to give him two biological. Meri was desperate to add more children to her family though she loved the others as though they were her own. Eventually, she and Kody gave up on that. In return for Robyn’s selflessness, she divorced Kody so Robyn could marry him. This way he could legally adopt her three kids from her previous marriage. Soon, Meri’s relationship with Kody soured.

The Death of Kody and Meri

In an Entertainment Tonight interview where Kody talked about building four homes, he slyly talked about his relationship with Meri. As a polygamist husband, he rotates the homes so he can give each wife equal amounts of time. No longer does he go to Meri’s for the night. He admitted they have been separated for a handful of years and are trying to fix it. Tonight, Meri had all but buried their marriage.

While walking through Coyote Pass with Kody and Robyn, Meri shared how she and Kody went to see their therapist, Nancy in Vegas. She admitted that their marriage was basically dead. Kody added that though they are married, they do not act like it at all. He chooses not to engage with her because his other three wives value him and he has children who need him with them. With Meri, it is more like a chore.

Previously, he had said relations were for people who were in love. Clearly, he does not feel he and Meri are at that point. But he did note if they wanted to be together, they would be. What will it take to get them back on track? Time will tell.

Sister Wives airs Sunday nights at 10 pm on TLC and streams on discovery+.