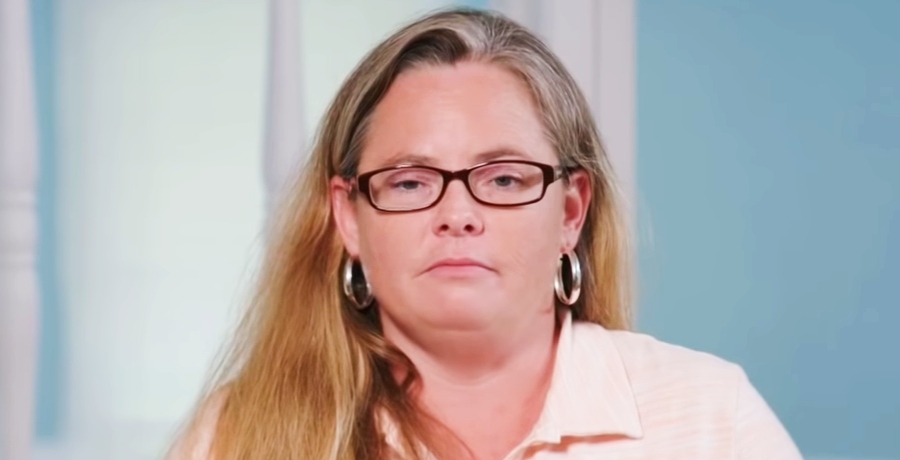 Fans of Seeking Sister Wife are in for a disappointment as the Season 3 Premiere seems to have been pulled from the schedule tonight. Now, we reported a month ago that this series as well as several other shows had been confirmed for another season. We even had a premiere date. The Season 3 Premiere of Seeking Sister Wife was supposed to happen tonight. And, chances are pretty good, people logged into discovery+ this morning expecting to find a new episode to watch.

Fans of Seeking Sister Wife started logging into Facebook today in a panic. Many have begun to notice that the TLC series is no longer showing up in the TLC schedule. As you can see from the screenshot below, there are holes in the schedule where the Season 3 Premiere was supposed to be. 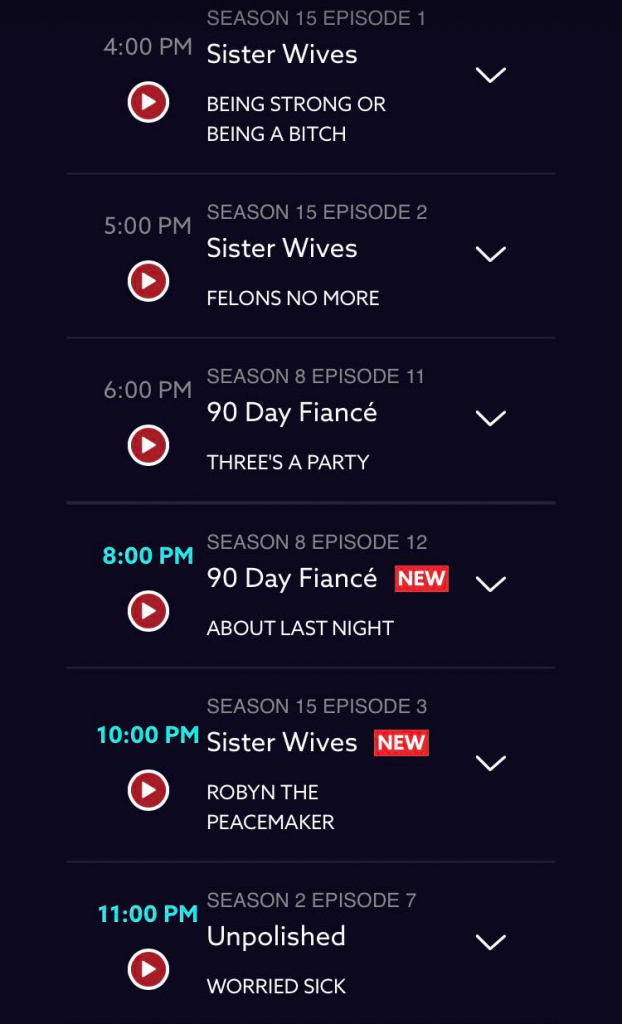 Upon further inspection, we can confirm the series is NOT part of the TLC schedule tonight. You, also, can only find Season 2 of the series on discovery+ at this point. What happened to Season 1 exactly? We aren’t really sure. Some fans suspect there is some type of scandal going on with one of the families. Perhaps it is a family from Season 1 of the series that had planned to return for Season 3? Unfortunately, this is really just a theory at this point.

What happened to the Seeking Sister Wife Season 3 Premiere?

Ok so, what happened to the Season 3 Premiere? Why isn’t Seeking Sister Wives airing a new episode on TLC tonight as expected? Unfortunately, we can’t really answer that with complete certainty.

Seeking Sister Wife cast member Paige McGee took to a fan group to confirm the series got pulled from the schedule. So, we definitely won’t be seeing the Season 3 Premiere tonight. Unfortunately, scrolling through TLC’s schedule for next week… So, it does not appear that this is a one-week delay. Presently, we have no idea when or even if to expect the Season 3 Premiere to happen. 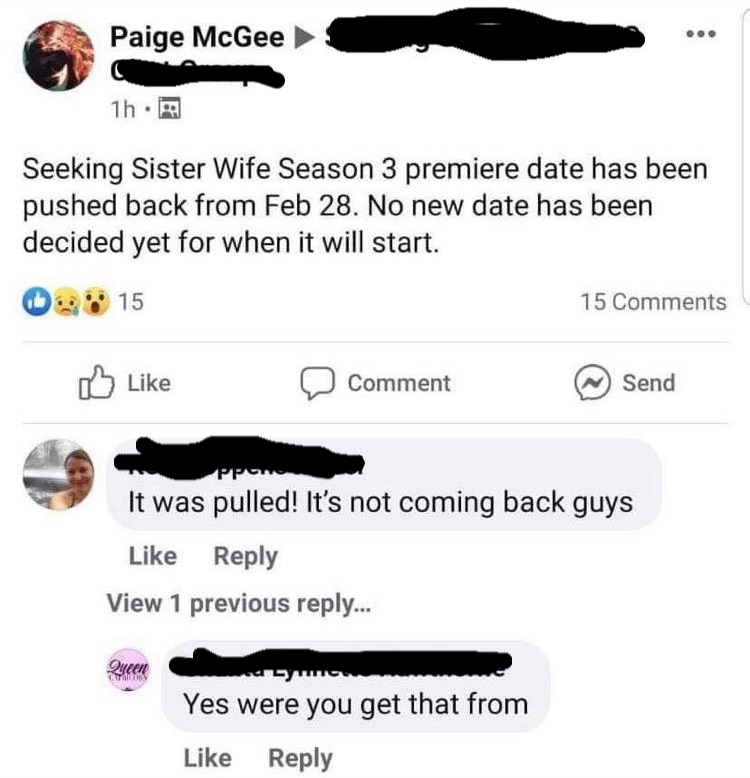 In the comments, some fans noted the series has been pulled indefinitely. Paige seemed to be in the dark about this information. She and several fans asked the person who left the original comment to clarify where they got this information.

Other chatter on this particular thread included many theorizing a scandal had something to do with it. They suspected there was a scandal with one of the families. And, they had to pull Season 3 back so they could edit the episodes to remove a family from the show.

So, what is going to come on instead?

Unfortunately, what happened to Seeking Sister Wife Season 3 is a bit of a mystery at this point. But, we know they were just casting for the show a little over a week ago. So, it seems a little weird that they would have canceled the show a week after they started casting.

What do you think is going on with this TLC series? Do you think we will still get a Season 3? Moreover, what happened to Season 1? Why isn’t it on discovery+? Share your thoughts with us in the comments.