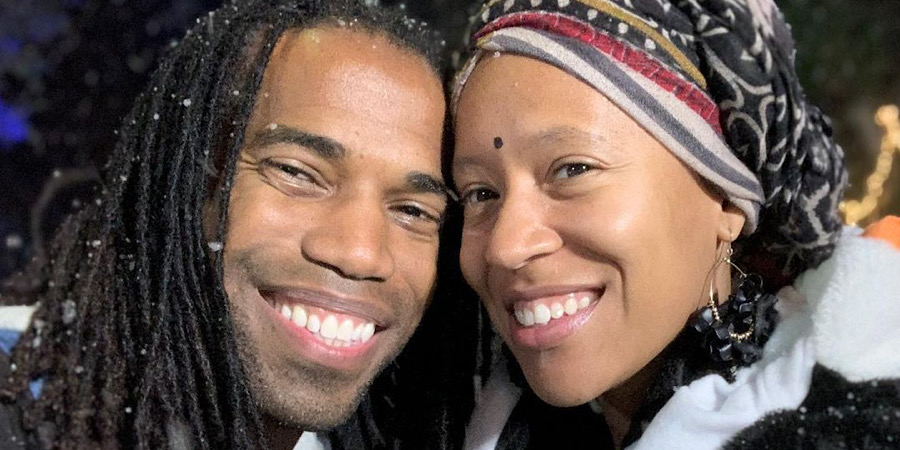 When news broke Season 3 of Seeking Sister Wife had been postponed indefinitely, viewers wanted answers. The show was supposed to return tonight, prior to Sister Wives. But the season premiere failed to show up on the TLC and discovery+  schedules. So, where is Season 3? There is one theory that has yet to be explored.

As TVShowsAce reported earlier, Paige McGee from Season 2 spoke out about what she knew. She said the season premiere would not occur on its scheduled February 28th date. McGee added no new release date had been set. She did not contribute much more information and no one is certain where she got her knowledge. Then again, the cast list for the upcoming season was extremely vague.

Two former families were said to be returning. Since it did not work out with Vanessa Cobbs after the Season 2 tell-all, Dimitri and Ashley Snowden seemed like shoo-ins to come back. They have already been on the first two seasons so why not come back once again and give it another shot? The Alldredge’s are out as they found love in a third wife last year. And The Winder family welcomed a new baby last year, as well. But, they could still be courting a third wife. As for Paige, she lost her husband Bernie in June 2019.

There is a rumor of a possible scandal that had to be edited out of the show before it could air but here is one to be considered. One of the couples is from 90 Day Fiance and Season 8 of the hit series is still currently airing. Is it possible TLC decided to hold off airing the new season of Seeking Sister Wife so it could do a crossover episode? Could the new couple be from the current season of 90 Day?

If this is true, the new couple could reveal themselves on the tell-all, which could air as early as March. It would be a perfect way to get a built-in fanbase to transition over to a new show that has not aired in two years. Unfortunately, not much has been said from the former cast aside from Paige.

Both TLC and its streaming service discovery+ have yet to say anything regarding the series. It is as if the show was never supposed to air and evaporated into thin air. There is just a lot of speculation as to why it did not premiere as anticipated. Hopefully, there will be some more answers and a new release date set sooner rather than later. Until then, 90 Day Fiance airs on TLC at 9 pm followed by Sister Wives at 10 pm.

Leave comments below for what you think happened to the mystery Season 3 premiere.