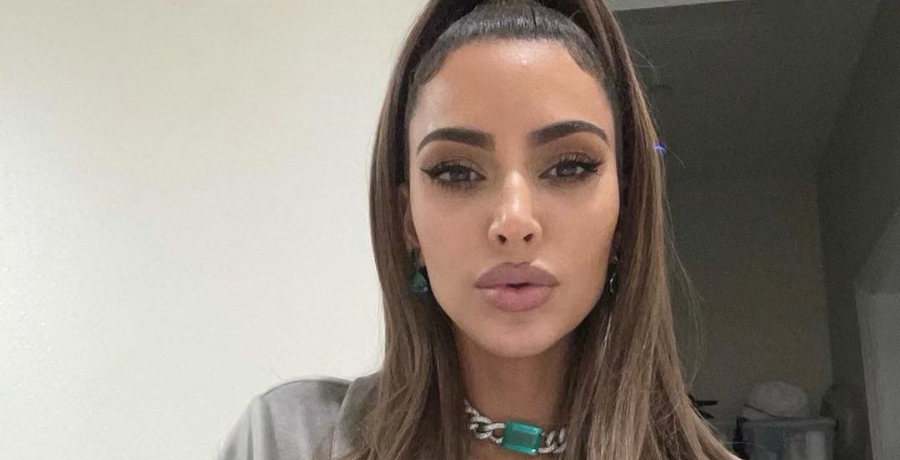 Fans are looking for the old Kim Kardashian. Most of them didn’t like the way she changed after her marriage to Kanye West. They noticed that she lost some of that old Kim spark. Others noticed how much her style has changed. They’re hoping that she’ll go back to her old style.

The couple known as Kimye is no longer together. The Keeping Up With the Kardashians star finally pulled the plug on their divorce. After seven years of marriage, she moved forward with filing the divorce papers. The troubled couple has been through a lot in just the past year alone.

Kim and Kanye decided to live separately, which was a red flag. Some fans were upset by the news, while others were looking forward to seeing the “old Kim” back.

Is she back to her old self?

Kim Kardashian hasn’t made any indication that she’s back to her old self. However, on the Reddit forum, some fans expressed how they felt about the divorce. Some of them are excited to see what’s next for the reality stars. One shared a photo of Kim in a silk blouse from her new silk collection with Skims. The founder shared the photos and videos from the line on Thursday, February 4.

This photo looks different from the other Skims photos that Kim posted on social media. Ellen von Unwerth is the photographer behind this photoshoot. She’s known for her sexy and glamorous retro-inspired shots. However, one fan noticed that Veneda Carter styled the shoot. She’s a Yeezy stylist who her ex-husband recommended. As of right now, Kim will dress as Veneda tells her to.

But one fan got major 2009 vibes from the photo. They noted that “she looks so Kim K and bomb with this type of makeup and hair.” Another said that she “looks so much younger and softer with full thick hair.” They would love her to wear this style more often. One more wrote: “I’m here for it.”

Kim Kardashian has more control over her image

Some fans are already getting vibes from her Instagram page that her old self is returning. But as TV Shows Ace previously stated, Kim Kardashian hasn’t made any indication of her new style. But one fan thinks that “Even if her and Kanye are working it out, maybe she’s putting her foot down on things a bit and having more control of her image.”

Recently, she posted a nearly-nude photo on Instagram. Some fans thought Kim posed in the buff, but she was promoting her new line of Skims pantyhose. However, some of the photos that stand out to fans the most are the ones of Kim that are reminiscent of what she looked like before she married Kanye. In an interview with New York Magazine, she admitted that her husband forced her to wear less sexy outfits.

“My husband has voiced that sometimes too sexy is just overkill, and he’s not comfortable with that,” Kim told the outlet.

That will change over time. The couple is working out the kinds of their divorce. Kim is currently seeking full custody of their children. And they will have to agree to other terms, including what stylist Kim will work with from now on.

What are your thoughts? Do you think Kim is back to her old self? Sound off below in the comments.