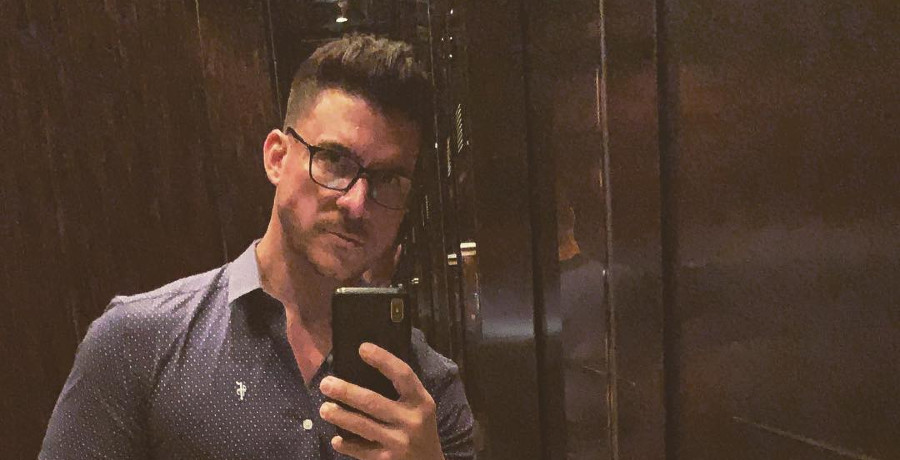 Jax Taylor is ready to be the #1 guy in the group again. Months after leaving Vanderpump Rules, he is expressing interest in a new reality show. It would feature a few people he’s still friends with from the Bravo show.

And it’s not who you’d think.

Jax Taylor has been a prominent cast member of Vanderpump Rules since Season 1. The SUR bartender was popular with fans, despite his bad-boy behavior. During his time on the show, he cheated on former girlfriend and co-star Stassi Schroeder. He also cheated on Brittany Cartwright, though they later got engaged and married.

A year after the wedding, they announced that they were expecting their first child. Brittany is due to give birth to their son in April. In June of 2020, Stassi Schroeder and Kristen Doute were both fired from Vanderpump Rules due to racially insensitive behavior.

Many people on social media thought Bravo should fire Jax Taylor as well for his homophobic and transphobic comments. However, the network never acted on the calls to #FireJaxTaylor.

Due to the pandemic, SUR was closed indefinitely. Since all the drama on Vanderpump Rules happens at SUR, Season 9 is on hold. Andy Cohen recently teased that the new season may start filming again soon. But it will be without Jax Taylor and Brittany Cartwright.

They made the shocking announcement in December that they won’t return for another season. Some fans speculate that Jax was fired but Bravo let him save face by saying it was his decision.

It seems Jax may have had a falling out with Lisa Vanderpump since his exit.

Literally since the day he made his departure known, Jax has teased fans with the idea that he will return to TV someday. Ideally, he wants a show with Brittany. During a recent Instagram Live, Jax revealed one show proposal he is working on.

According to Reality Blurb, the show would also feature several familiar faces. Jax suggests a “Housewives adjacent” show about raising children. Oddly, one couple in his choice of co-stars doesn’t have kids.

Jax wants Stassi Schroeder, Kristen Doute and their respective partners to star alongside him and Brittany. Stassi had a baby girl in January, but Kristen doesn’t have children yet.

The former model also wants Lala Kent’s fiance Randall Emmett to co-star as the “father figure.” Randall has two children from his previous marriage and is expecting his third with Lala. She is due around the same time as Brittany.

Or Could Jax & Brittany Leave L.A.?

What happens if Jax doesn’t get his dream of another TV show? A few months ago, he said that they were looking at houses in Kentucky. As fans know, Brittany is from Kentucky and has family there, including her mom.

If things don’t pan out in L.A., Jax and Brittany could always move back to her home state.

Would you watch a show featuring Jax, Brittany, Kristen and Stassi? Let us know your thoughts about Jax’s pitch in the comments down below.