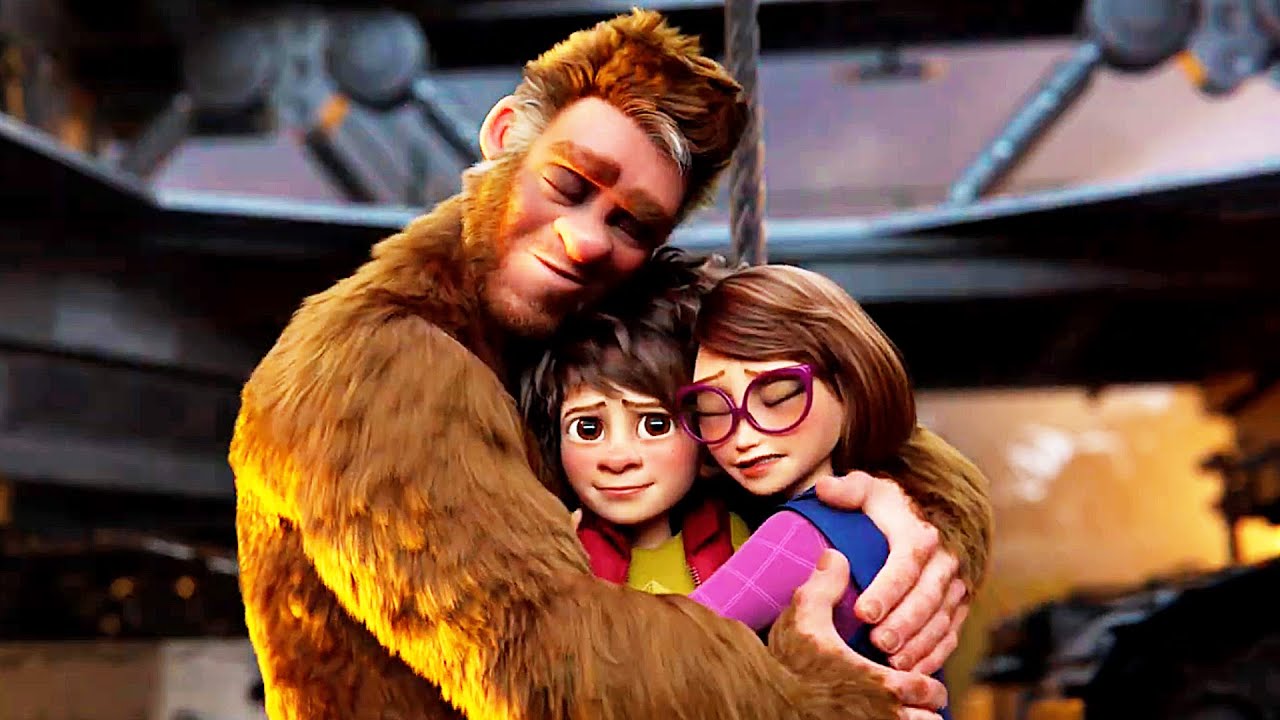 Bigfoot Family dropped into the Netflix library on Friday and you might be surprised to learn this isn’t the first movie featuring the Harrison family — it has a prequel. Now, if you are rushing to Netflix to try and find the prequel to Bigfoot Family… You are going to be disappointed. The first movie is called The Son of Bigfoot, and you won’t find it on Netflix.

The Son of Bigfoot: How to watch the prequel

The prequel to Bigfoot Family was released in 2017. This is three years before the prequel came out. Unfortunately, The Son of Bigfoot is not available on Netflix. That, however, doesn’t mean you can’t watch it. You will, however, have to have a different streaming service subscription.

Presently, The Son of Bigfoot is available for streaming via Amazon Prime Video. It doesn’t cost anything extra. You don’t have to rent or buy it at this point in time. You just have to have a Prime membership. Which most people that use Amazon to do any shopping have. 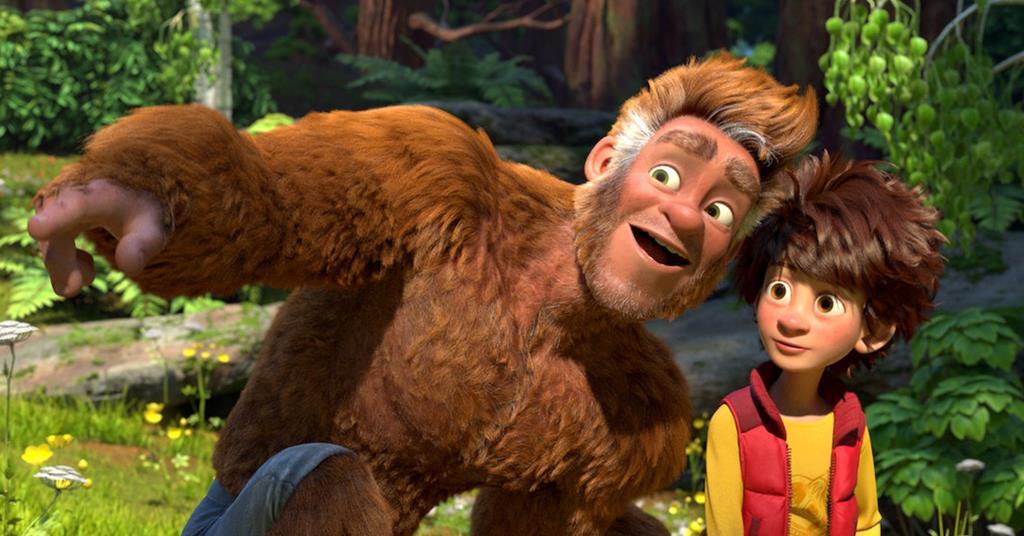 What is the Bigfoot Family prequel about?

The Son of Bigfoot really should be watched BEFORE watching the Bigfoot Family. Hence the name prequel. While the Bigfoot Family is definitely a standalone movie that does a great job of explaining its story… Those who have seen the prequel will just appreciate the story and understand the characters a little more.

The Son of Bigfoot tells the story from the beginning. It goes over the day becoming Bigfoot. And, his son Adam going on the journey to find him after learning he was very much alive.

While Bigfoot Family gives a basic rundown of the backstory… The prequel is a way to get the whole story in the form of an hour and a half movie. The Son of Bigfoot kicks off with Adam’s father running through the woods as a pharmaceutical company seeks to capture him. They hope to use him to create products that allow anyone to grow hair.

What is the new movie about?

The new movie continues where the story left off. Adam finally has his dad back. Well, kind of. His dad is a celebrity now. And, this has completely changed his world. His dad, however, doesn’t want to use his fame to make money. He wants to use it to change the world. But, something happens. And, he disappears. So, Adam and his mother take off with their “pet” bear and raccoon to find his father. Adam believes something is very wrong.

Ultimately, Bigfoot Family and The Son of Bigfoot are both very cute movies. They are perfect to sit down and watch with the family. Unfortunately, you will have to have Amazon Prime Video and Netflix to watch them both.