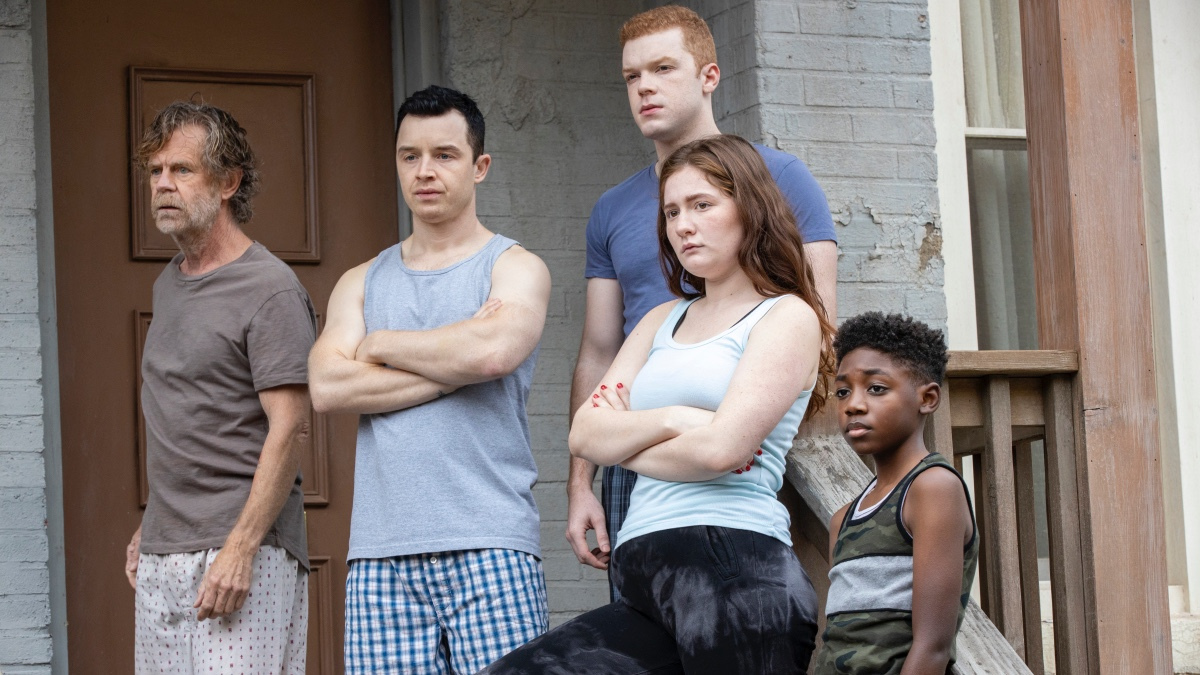 If you stayed up till midnight waiting to watch Shameless Season 11, Episode 7 — you won’t find it. Unfortunately, this isn’t just a delay in the episode dropping in the Showtime streaming service. A new episode of Shameless is not scheduled to air this week. We know this comes as devastating news to Gallagher fans as Shameless Season 11, Episode 7 wasn’t available to watch last week either.

The airing schedule of Shameless Season 11 has been frustrating

While fans of Shameless will be disappointed when they cannot find Season 11, Episode 7 in the Showtime streaming service tonight… It likely won’t be too surprising. Showtime has been dragging its feet on releasing new episodes of Shameless Season 11. Fans assume it is because they are trying to hang on to one of their hottest TV series for as long as possible. Most fans agree they should have just created another season as opposed to dragging it out so long.

Why are fans so frustrated? Well, it is because they are waiting anywhere from two or three weeks in between new episodes. Moreover, Showtime does come with a monthly subscription fee. And, fans are furious that they are paying a monthly fee to see approximately one or two new episodes a month. Why is there such a huge delay in the release of new episodes?

The official website for the network confirms we will get a new episode of Shameless next week. After not getting a new episode for two weeks in a row, this comes as a huge relief. Season 11, Episode 7 will air on March 7, 2021. And, it will be available in the Showtime streaming service just after midnight when the day rolls over into Sunday.

This elusive episode is titled “Two at a Biker Bar, One in the Lake.” Here’s the official synopsis on the episode according to Showtime’s website:

The Gallaghers disagree on the fate of their childhood home so a stranded Frank tries to get back to weigh in on the matter. Realizing that they have none, Ian and Mickey embark on a journey to find gay friends. Carl is upset after his night with Tish, and Debbie and Sandy have another visitor from Sandy’s past. Lip and Brad get ready to sell stolen bikes while Kevin has to think fast when he’s spotted riding a stolen chopper. Veronica hopes to pass the rent control bill with Liam’s help, but receives some unexpected news.”

What is with all the delays?

As we’ve previously reported, the pandemic really put a strain on the filming and production process of Shameless. It created delays in Season 11. And, it even caused panic on the set. We, however, are happy to report a new episode will air the week after next as well. So, fans will get to watch a new episode of Shameless on March 7th and March 14th.

Were you hoping to watch Shameless Season 11, Episode 7 tonight? Are you bummed the new season has such a staggered schedule? Share your thoughts with us.