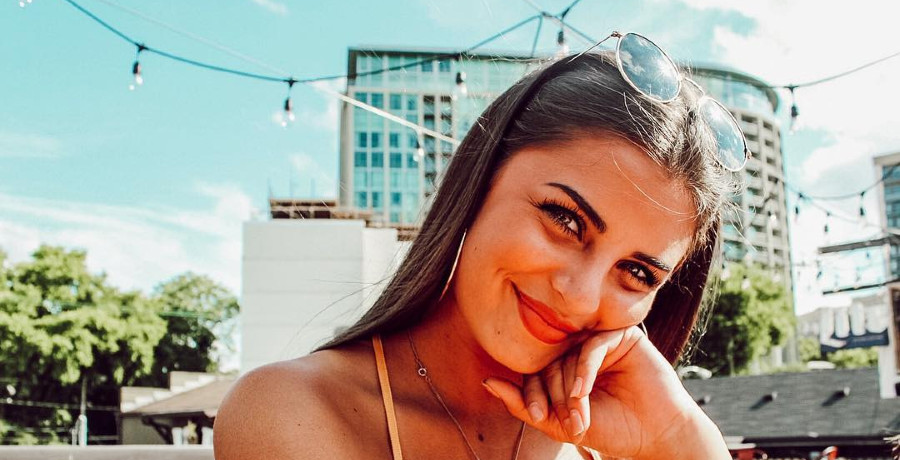 During the last episode of The Bachelor, viewers watched as Matt James met the parents. Multiple sets. He had hometown dates with Bri Springs, Michelle Young, Serena Pitt and Rachael Kirkconnell.

Rachael was among the three women making it past hometown dates after Serena dumped Matt. There are rumors that Rachael gets the final rose. However, recent allegations of racism may have doomed her relationship with Matt James.

Rachael Kirkconnell is widely believed to receive Matt James’ final rose at the end of Season 25. However, the social media storm surrounding her may have doomed their relationship. Throughout the last month, there have been several allegations about Rachael’s past behavior. Some of the allegations – such as bullying others for interracial dating – are just allegations without evidence.

However, there is photographic evidence of Rachael attending a plantation-themed event in 2018 when she was in college. Those types of events are widely condemned due to their racial undertones.

Things for worse when Bachelor Nation host Chris Harrison went on Extra to defend Rachael. His interview with Bachelorette alum Rachel Lindsay went off the rails. Due to the backlash from his comments during the interview, Chris Harrison is on indefinite leave.

Matt James recently released a statement condemning both Chris and Rachael. While he didn’t say it outright, many interpreted from his statement that his relationship with Rachael is over.

Rachael’s mom recently gave an interview that seems to imply that Matt wasn’t the right one for Rachael.

Rachael recently took to her Instagram to plead with fans to stop defending her. However, it seems her mom isn’t included in that. Kim Kirkconnell recently spoke to The Sun in her daughter’s defense.

She denies that Rachael is a bully or a racist. However, her comments about Matt James are the eyebrow-raising part of the interview.

Obviously, Kim Kirkconnell can’t give away the ending of The Bachelor. But reading between the lines, she seems to imply the relationship between Rachael and Matt is over. Regarding her daughter’s future with Matt James, Kim Kirkconnell said:

But it may not be entirely hopeless. Elsewhere in the article, Kim Kirkconnell reveals her daughter is trying to show Matt that she’s changed. “[She wants to] work with him to fight against injustice.”

Rachael said as much in the latest video addressing the scandal. She encourages her followers to seek out resources that will help them be anti-racist.

Will Rachael Kirkconnell Appear on Women Tell All?

Before viewers see the conclusion of Matt James’ season, his cast-offs get to confront him. Season 25’s Women Tell All may be more dramatic than the entire season.

However, Rachael Kirkconnell is not slated to appear. This is because she is part of Matt’s final three picks. Bri Springs and Michelle Young won’t be appearing on Women Tell All either.

But based on the preview, there will be a lot of drama even without Rachael. The other women confront “Queen” Victoria for her bullying. Abigail Heringer opens up about being the first deaf contestant.

Women Tell All airs Monday, March 1. Matt’s journey on The Bachelor continues the following week. Join our Facebook group to chat with other Bachelor Nation fans.