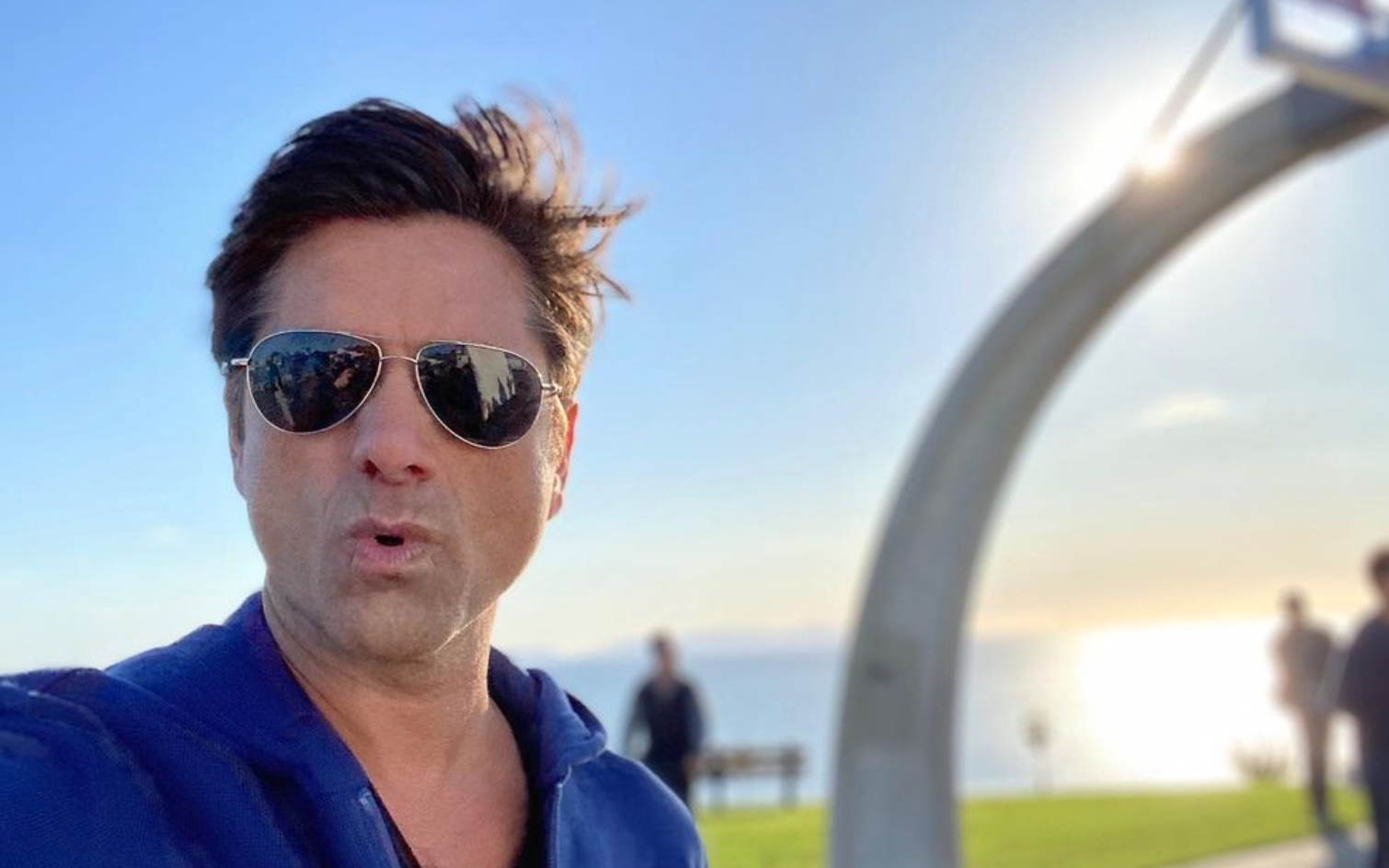 John Stamos is known for his role of Jesse Katsopolis on the ABC sitcom Full House up until 1995. Prior to this, the actor played the “big shot” character, Blackie Parrish on General Hospital in 1980. Now, Stamos will be playing the lead role of a basketball coach on a new Disney+ series, Big Shot.

The former General Hospital “big shot” will play the role of Coach Marvyn Corn on Big Shot. After his character is ousted from his job as the coach of an NCAA (National Collegiate Athletic Association) team, he is looking for a new home.

The coach finds an opportunity to coach an all-girls high school basketball team. While learning to connect with his players, Marvyn grows as a person. At the same time, his players also learn how to find their footing.

At a recent press conference, Stamos spoke about how his casting as Coach Corn came about. His representatives had told him to expect a phone call from respected show creator and writer, David E. Kelly. Kelly has such great series as Ally McBeal, Big Little Lies and Big Sky under his belt. Stamos told his rep that Kelly was his favorite. He said, “I just love him. What do I play? Do I play a lawyer?”

Stamos said that his heart sank a little when finding out the show was about basketball. He told Soap Hub that he has always been bad at playing sports. The first thing he wanted to clarify was that his character wouldn’t be a basketball player. John said he doesn’t play and is not a player. Stamos asked, “Am I an old player?”

The actor said he sort of panicked when he heard the series was about basketball, as he has never been much of a sports guy. However, he “dug into that part of it” as much as he could. Stamos said he went to a rehearsal with Jerry West. West was previously a player for the Los Angeles Lakers basketball team. He said he guessed they call it a “practice,” but he called it a “rehearsal.”

While at first, the actor was nervous about the sports-related role, this soon changed. Speaking of his character in Big Shot, Stamos notes that Marvyn had made some mistakes in his life. However, his new job could lead to both championships and redemption. The actor said Marvyn accepts that he needs to change and he needs to learn. Stamos said, “He listens and he grows, certainly, through the first season. [This] is one of my favorite jobs I’ve ever had.”