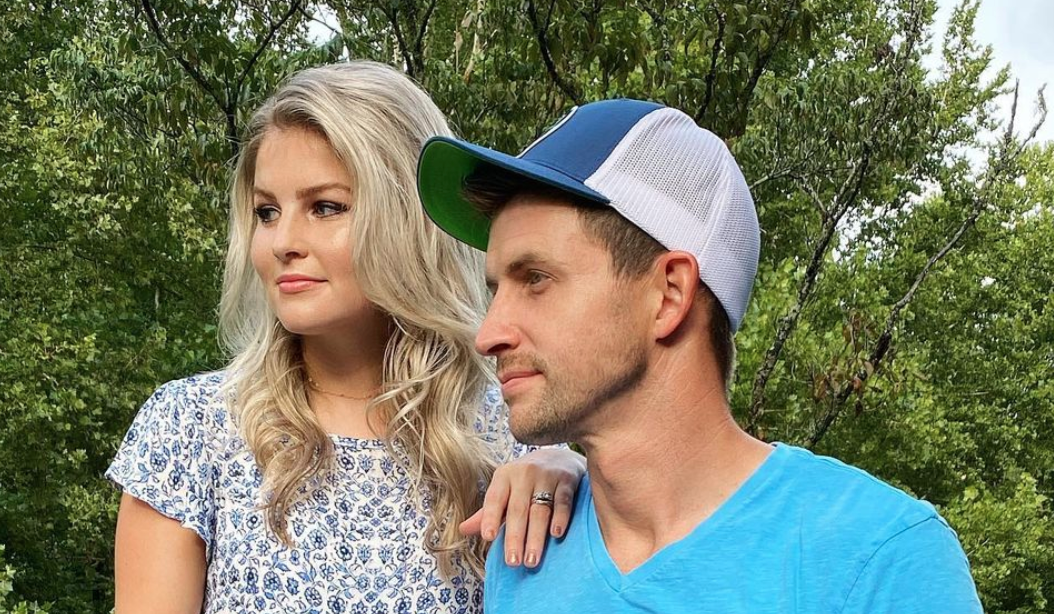 Erin Bates Paine recently dealt with a serious life change. The Bringing Up Bates star has had several recent surgeries, and now she’s speaking out about how that operation has changed her life.

As TV Shows Ace reports, Erin shared an update with her fans on social media. She wrote, “I have had 3 surgeries over the past few months, due to cysts that have ruptured and caused a lot of internal bleeding. I ended up having to have one ovary removed and most of my second removed as well.”

Now, she’s giving fans another update on her health. In a recent interview with Us Weekly, the mom of four talks about the health issues she experienced and the future of her family after her surgeries.

What happened to the UPtv star?

In her interview, she talks about what was going on. She says, “I’ve had COVID twice and ever since the second time that I had it, I started having all of these female issues and it caused a lot of internal bleeding. So with the first surgery, they just removed all of the blood. The second surgery, they ended up taking out one of my ovaries. And then the last surgery, they removed most of my second ovary. So right now, we’re just dealing with trying to balance hormones with hormone therapy and stuff like that.”

Due to the changes in her hormones, she has been experiencing some menopause symptoms, including night sweats. She also says that she’s often “upset” due to all of the hormonal imbalances. Because of all of this, her husband Chad is taking on a lot of the work that comes along with raising their four kids. Their kids include Charles, 5, Brooklyn, 4, Everly, 2, and Holland, 15 months.

Erin Bates Paine’s surgeries have an effect on her family

In the interview, Erin talks about how the surgeries will affect her family long-term. Sadly, the couple may not be able to have any more children as a result of the surgeries.

“I think one of the hardest parts for me would probably be the fact that to ever get pregnant again would be, like, a huge miracle because I basically have one third of an ovary left, but it’s very scarred from three surgeries. So at this point, it’s not in the question at all, which is sad because me and Chad always talked about having at least 10 children, but you never know what God has for the future. Sometimes it’s not like what you plan or how you envision it. So I don’t know what God has for us down the road, but we’re definitely open to many options.”

For now, Erin is enjoying the kids that she and Chad have. She says she’s thankful for them.

So, what do you think of Erin Bates’ latest update? Share your thoughts in the comments below.

Don’t miss the return of UPtv’s Bringing Up Bates. Get all the details here.