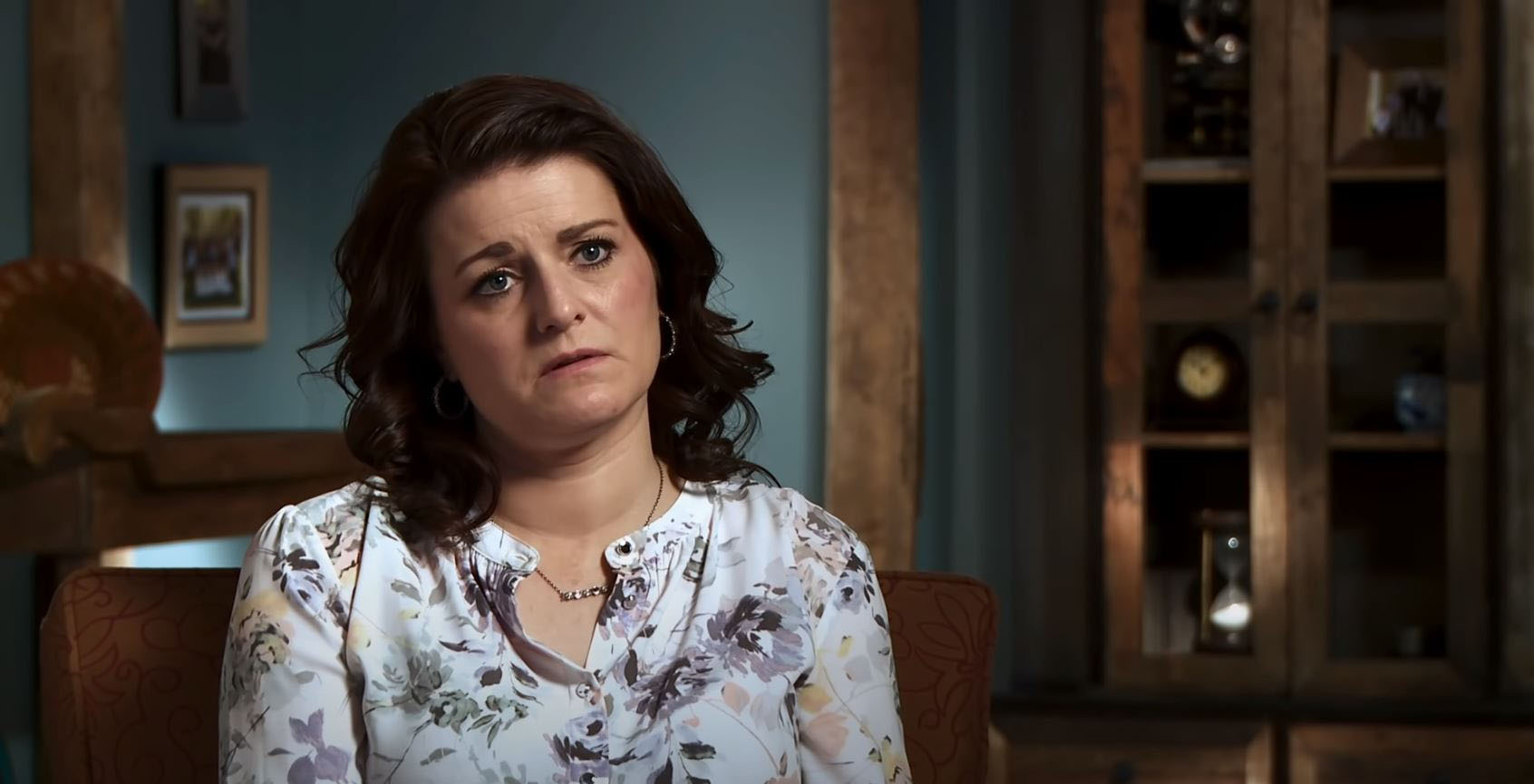 Fans speculate that Sister Wives Robyn Brown doesn’t share much on Instagram because of all the drama going on in the Sister Wives lives. However, given her frequency of tweets on Twitter, it doesn’t seem like she’s given up social media altogether. Read on for more information about Robyn Brown’s social media tendencies.

While it may all be purely coincidental, it seems like a lot of drama sparks around the time Robyn Brown becomes Kody Brown’s fourth wife. Things seem to get even more heated with Meri Brown and Kody’s divorce. Before their divorce, Meri and Kody were the only ones out of the brood that was actually legally married. However, their divorce allows Kody to marry Robyn so that he can adopt her children from a previous marriage.

All of that to say, there is definitely a lot of drama going on in Robyn Brown’s life. Which is reason enough for anyone to not want to share details about their personal life. Especially when their life is already a part of a popular television series. So when Robyn quit posting on Instagram, fans’ initial reaction is that she wasn’t utilizing social media. However, that doesn’t seem to be the case.

Notably, Sister Wives Robyn Brown’s last Instagram post is from March 11, 2019. As Instagram fondly reminds followers, this is 102 weeks ago. The post is a beautiful floral graphic with the following Bible verse. “Let everything you do be done in love,” this verse is from 1 Corinthians 16:14. Robyn captions the image with, “Love will save the day.”

While fans don’t get to see insider glimpses into the fourth Sister Wives personal life by way of Instagram, Robyn Brown has an active presence on Twitter. It almost seems like she tweets along with Season 15 Episode 2 on February 21, 2021. One of these tweets is sure to grab the attention of followers.

Sister Wives Robyn Brown’s last tweet was on February 21st. She tweets about living in secrecy. And while it may not seem like it, she’s happy that her life isn’t in secret now. “Living in secrecy most of my life was very hard and I am so very happy that my family and I get to be open about who we are,” tweets Robyn. She goes on to explain that it “hasn’t been easy but it’s been worth it.”

What do you think about Robyn’s social media of choice? Let us know in the comment section below. Come back to TV Shows Ace for more Sister Wives news.