Brandi Passante’s recent Instagram post featuring a photoshop doctored photo has fans wondering if she’s feeling insecure after a fan told her she was looking a little fat. The photo (which you can see below) features Brandi Passante enjoying a hike with a friend. Unfortunately for the Storage Wars alum, the photo looks as if someone pinched her waist to make it look smaller before snapping the picture.

Now, as we’ve reported more than a few times… Brandi Passante likes to put the people in her DMs on blast via Instagram Stories. This is especially true when she has rude individuals. Or, perverted creeps in her inbox. Recently, she put someone on blast for telling her she was looking a little fat these days. Brandi blasted the individual with a screenshot. And, she included the caption: “your mom is a hoe.” It was clear she wasn’t super thrilled about some random Joe calling her fat.

Shortly after putting the individual on blast… Brandi took to Instagram to share a photo of herself. She was taking a hike with a friend. And, it quickly became clear there had been some photoshop work done on this photo. Was Brandi feeling a little self conscious after being attacked by a fan? Check out the photo down below and see what you think.

The photo below is from Brandi Passante’s Instagram profile. Take a close look at her waist. And, be sure to take a look at the shrubbery directly beside her waistline. 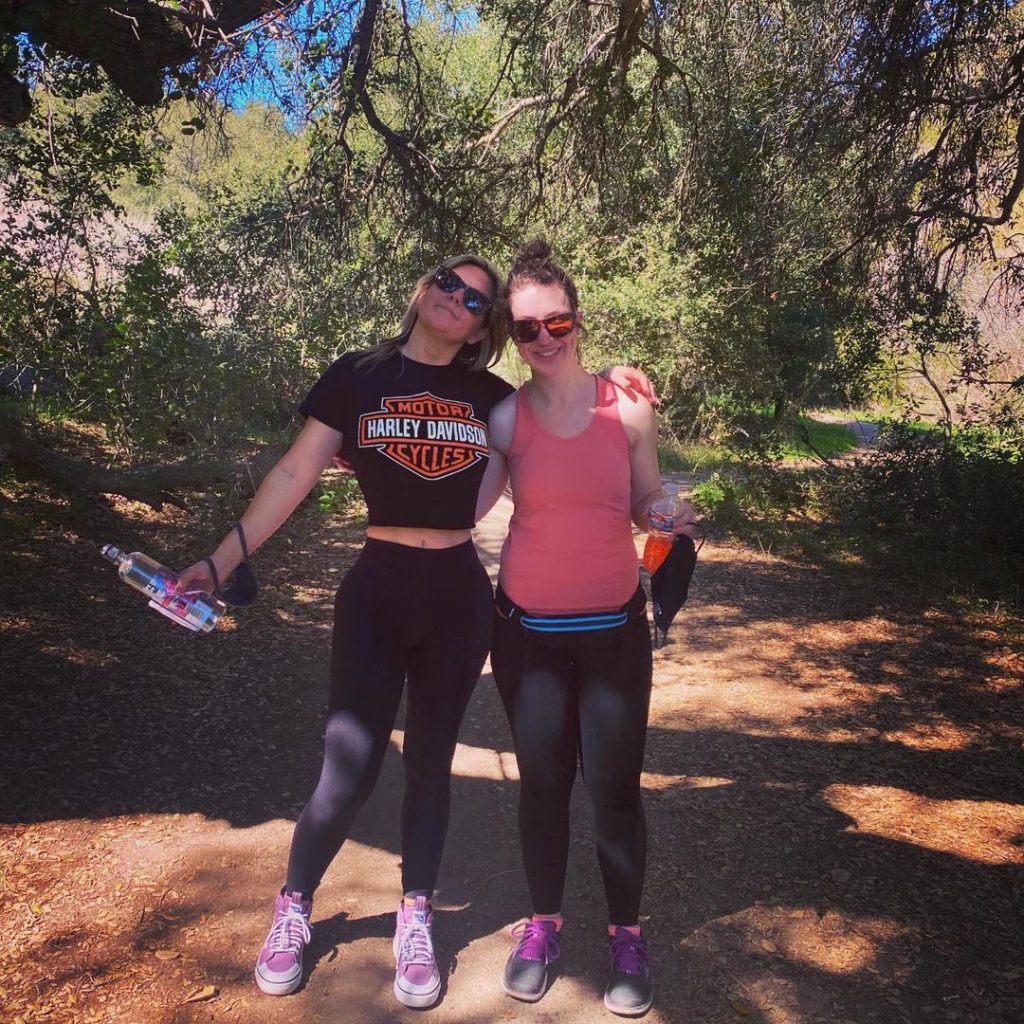 Now, take a look at this zoomed-in look at her waistline. And, the shrubbery beside her. See if you also think this is a photoshop doctored photo.

It quickly becomes clear some sort of photo editing tool was used to make her waist appear smaller. For starters, there’s a weird pixelated section of her waist that bleeds out past the rest of her waistline. Next, there is a section of leaves on the ground behind her that is very blurry. This only happens when a photo is doctored in photoshop.

Storage Wars fans suspect this photoshop job is a response to the confrontation below: 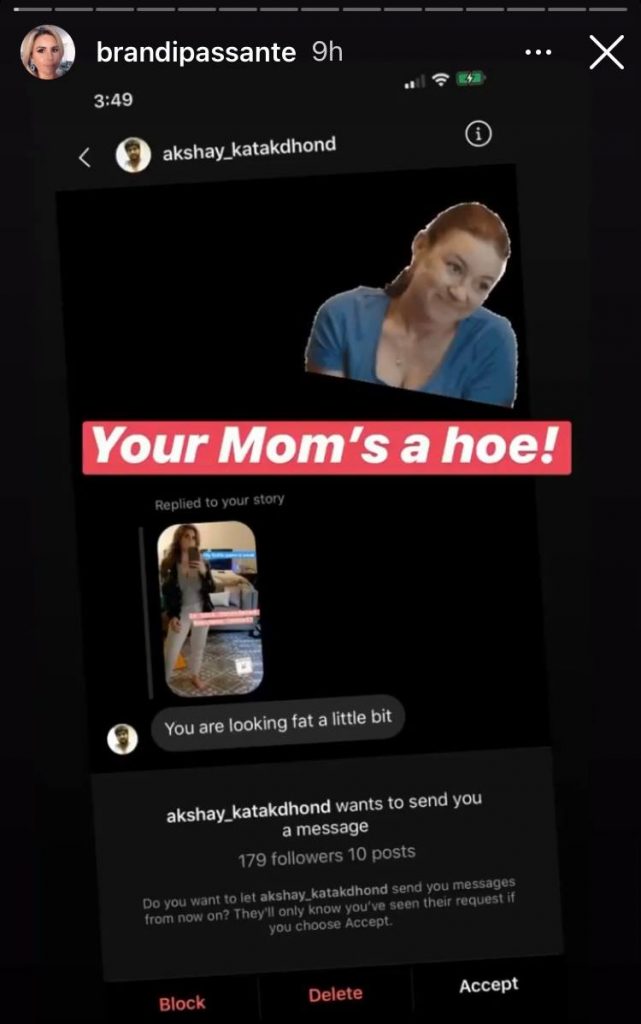 Now, based on what we know from following Brandi Passante on Instagram… This was an unnecessary photoshop job. This Storage Wars queen has a huge following on Instagram. And, it is largely because of how attractive she is. This is why she has remained so popular even after Storage Wars was no longer on air.

It is possible the photoshop job was a joke. Considering how obvious it was… Perhaps it was Brandi’s way of clapping back at the negative individual.

What do you think about this photo? Has Brandi Passante put on some weight? Share your thoughts with us.