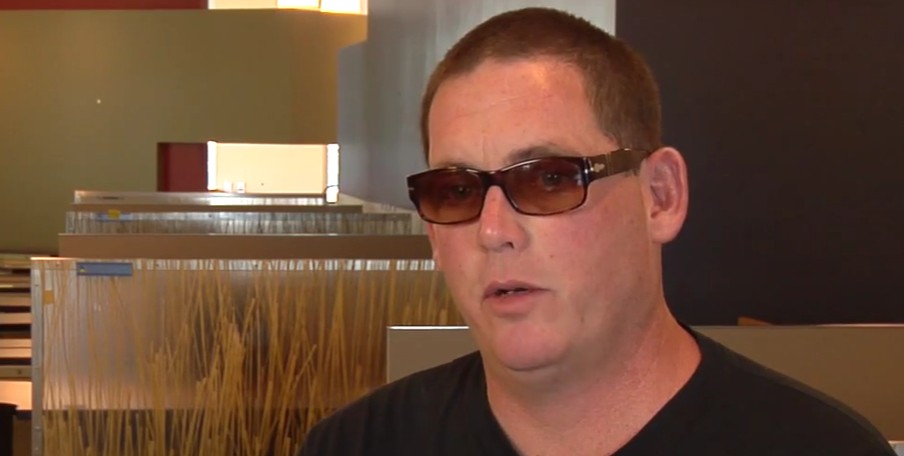 The plot continues to thicken so to speak in Bachelor Nation. It’s been discovered that the creator of The Bachelor franchise, Mike Fleiss, has his own issues arising. He’s decided to list and sell his plantation-style estate located in Hawaii. This all comes amid the racism controversy that has shaken The Bachelor franchise. Recall, the racism issues started when contestant Rachael Kirkconnell being accused of past racist actions. Host Chris Harrison has landed in the middle of it all, now being accused of racism himself. In fact, he may lose his job over it. And, in the middle of it all, Mike Fleiss has decided to say goodbye to his Hawaii estate.

Amid the ongoing racism scandal rocking Bachelor Nation, Mike Fleiss decided to part ways with his Hawaii home. His beautiful home sits on Hanalei Bay in Kauai. New York Post along with other news outlets shared the original description listed by the real estate agent. It said, “One of the largest lots in Hanalei, this setback, historic plantation-style home with a sprawling beachside lawn, sprinkled with swaying coconut trees, invokes old Hawaii.” Since word broke the house belongs to Fleiss and with the ongoing Bachelor controversy, the wording has been changed. They removed the word plantation and simply say, “historic classic style home.”

The listing is featured by Neal Norman. The description of the beachfront home continues saying, “Located beachfront, directly in the center of Hanalei Bay, this expansive property features a beautifully remodeled 4 bedroom 3 bath main house, plus a spacious 1 bedroom guest house. Enjoy sweeping ocean views and perfect trade breezes from your master lanai and a world class surfing wave directly in the ocean in front of you.”

Whoever purchases this home will have 213 feet of beach to plant their toes in the sand. There are two properties on the estate. One is the main house and the second is a one-bedroom guest house. The listing also says, “The Faye property at Hanalei was purchased by Hans Peter Faye in 1915 with the intention to build summer beach houses on the best section of the Bay.”

Fleiss is asking $34.5 million for the Hawaii estate. He purchased the property in 2016 from another famous person, Julia Roberts.

Mike Fleiss has his own skeletons

Last night, Tv Shows Ace received an exclusive interview with previous Bachelorette winner, Jesse Csincsak. While it seems many other Bachelor alums want to throw host Chris Harrison under the bus and watch him burn, Jesse feels differently. Jesse feels the problem lies with Fleiss and not Chris.

He reminded fans that Fleiss faced multiple accusations of sexual harassment. And, his own wife had even made allegations against him.

Right now there is still no word on Chris Harrison’s future with the franchise. Chris and Rachael Kirkconnell vowed to learn how their words and actions caused hurt. Just last night she released another video and offered resources for those wanting to learn and grow with her.

‘General Hospital’ Spoilers Week Of April 19: Chaos & Carly Collide
Do The ‘OutDaughtered’ Quints Have Different Friends?
‘MacGyver’ Season 6: Canceled Or Renewed By CBS?
TLC Renews A Few Shows: Is ‘Counting On’ One Of Them?
Candace Cameron Bure Hints At Marital Issues With Val Bure