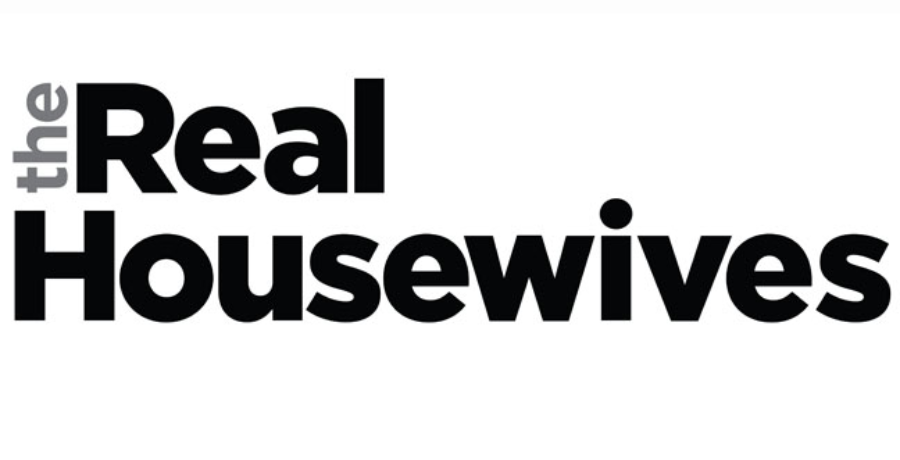 Calling all Real Housewives fans! A spin-off series is in the works. The series could star Kenya Moore, Kyle Richards, Sonja Morgan, and Teresa Giudice. However, it’s only a rumor at the moment.

Bravo has not confirmed this news. The network is gearing up for this limited series that will feature women from multiple Real Housewives shows. Eight to ten ladies are expected to live in a house together. The Jasmine Brand was the first to break the news on Thursday, February 25.

For the past two days, rumors swirled about a Real Housewives spinoff. According to The Jasmine Brand report, the limited series would stream on NBC’s new platform, Peacock. Insiders close to the show revealed that it will include at least 10 women who travel together, drink together, and live together for several weeks.

“I’m told the Housewives spin-off will likely film for 1 week in April,” the source told The Jasmine Brand. “The location will be Mexico or somewhere tropical. Potomac not expected due to filming overlap. Names I’ve heard being discussed are Cynthia, Melissa G, Kenya, Kyle, Rinna, Ramona, Sonja, Teresa but not final.”

Producers want a big group of women. They want 10 from each of the cities. However, some of the Housewives want to go on the show. They find it unfair that they have to film their franchise seasons. But the network isn’t allowing them on yet.

The Real Housewives fans have been buzzing about it on Reddit all Thursday morning. One user said they know someone who works in production and has revealed that it is true. Fans are losing their minds over this rumor of the spin-off. One commented: “Oh my god, so true. I dislike almost all of them so I would legit pay to see one of them get eaten alive. I want to see rinna or kyle get taken down.”

Another wrote: “MTV Real World meets Bravo Hw.” But wait – there are more details about this new show. Another Reddit user posted a screenshot conversation from an insider. They got the tea on the so-called All-Stars series. The anonymous source said it would only include cast members from RHONY, RHOA, RHOBH, and RHOJ. It’s unclear whether producers will add another series with more cast members.

What are your thoughts on a Real Housewives spin-off? Who would you like to see in the same house together? Sound off below in the comments.