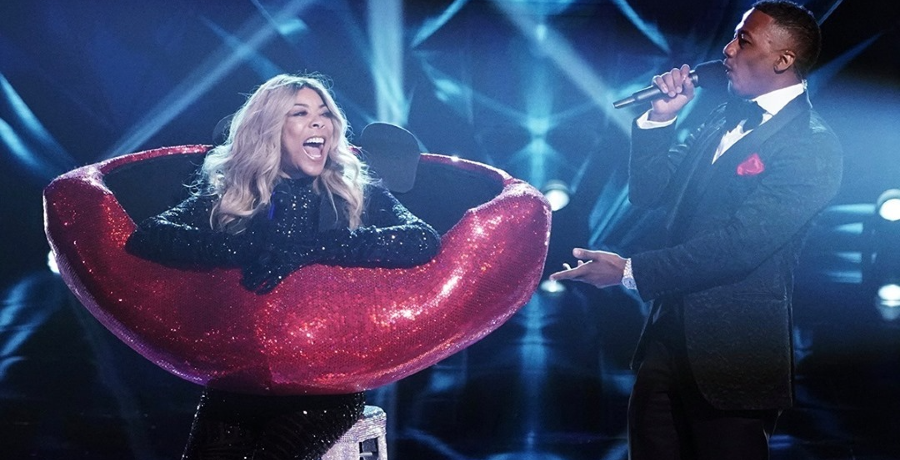 The Masked Singer Season 5 is making its grand return. The popular singing competition wants to add something new to the mix. Over the years, fans noticed that the show keeps changing it up. In fact, it’s made it hard to know what to expect next.

While some of these changes keep the show fresh, others feel that it’s confusing. Fans preferred the original format of Season 1. But over time, producers added little tweaks and changes here and there. Some viewers prefer the original format, while others love that the tries to keep things interesting.

Season 5 is not safe from change. It plans to add a new twist.

According to ET Online, The Masked Singer will have wild card rounds for Season 5. On Tuesday, February 23, the Fox series made the announcement. During those rounds, new masked celebrities will be introduced to the audience and the viewers at home. But that’s not all. The show is undergoing another change.

The Season 5 contestants will be divided up into two groups of five (Groups A and B). The “wild card” contestants will mix things up and try to get their chance to compete in the show. These contestants could send another going home. For the first time in Masked Singer history, a wild card contestant could end up winning the entire show.

But that’s not the only change that’s happening

The Masked Singer Season 5 will look a little different this year. That’s because Niecy Nash will take over for Nick Cannon as the guest host. Cannon tested positive for COVID-19. However, celebrity panelists Ken Jeong, Jenny McCarthy, Nicole Scherzinger, and Robin Thicke will return.

This season will have a star-studded lineup. The new contestants include celebrities who have 26 Grammy nominations, nine multiple-platinum singles, four Oscar nominations, three Super Bowl appearances, six gold medals, and two world records. Fans may want to brush up on their pop culture trivia to get a head start on their guesses.

You can check out some of the contestants in a previous article published on TV Shows Ace. Some of the costumes revealed by the show’s first promo included Grandpa Monster and The Chameleon.

LeAnn Rimes disguised herself as The Sun during The Masked Singer Season 4. In last year’s interview with ET Online’s Nischelle Turner, she talked about what it was like to perform on the show.

“There was so much thought that went into the costume and the song choices, it was a lot of work,” Rimes explained. “I really had a very specific story that I wanted to tell and The Sun was like this very visual representation of everything I’m putting out in the world right now with my own music.”

For Rimes, that means pushing boundaries, which got her in trouble before in her career. But she was given a safe space to explore different genres of music. She wanted to show off her “rebellious side” on the show. And because of that, Rimes made it all the way through and was crowned the champ.