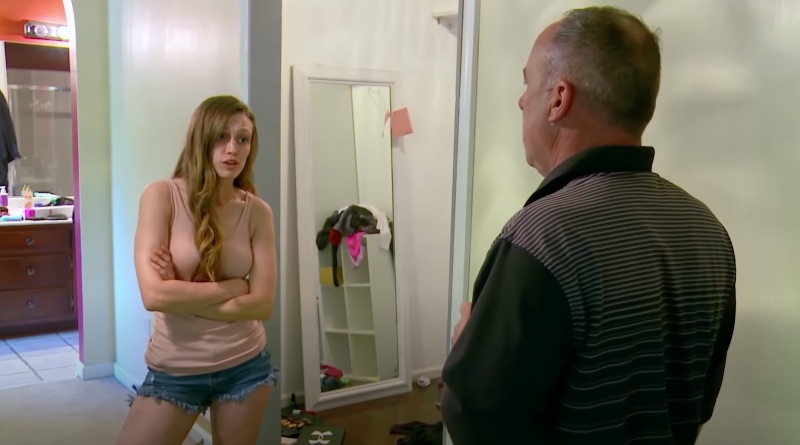 Love After Lockup: Lindsey Downs Used Scott Bradshaw to Get Ahead?

On every season of Love After Lockup, there’s at least one former inmate that seemingly uses their love interest to get ahead once they’re on the outside. And from the very beginning, that’s what viewers thought of Lindsey Downs and her relationship with Scott Bradshaw.

Scott moved from New York to Mississippi to be with Lindsey Downs when she finally got out of prison on Love After Lockup. And he did his best to get their shared home ready so that they could hit the ground running and build a life together. But it was clear early on that Lindsey had other motives for being with the businessman from up north.

Scott Not Oblivious to Lindsey’s Ways

Recently, Love After Lockup cast member Scott Bradshaw spoke out about his time with Lindsey Downs on the main franchise – as well as the spinoff. In a lot of ways, WEtv paints Scott as unaware of Lindsey’s background schemes. But according to what Scott said recently, that wasn’t the case at all.

Scott Bradshaw recently told his Love After Lockup followers that he is “pretty grounded.” Watchers know he lost his teenage son in a car accident. And he said that once you go through something like that, you’d be surprised at what “will never bother you again.”

In addition, he added that he “cared” for Lindsey Downs – and wanted her to do well. Meanwhile, he also said that he wasn’t “oblivious” to everything that was going on. According to him, he gave her a “chance” and was being “patient” with her throughout the filming process.

Love After Lockup Star Got the Last Laugh

Lindsey Downs walked around like she was in charge on the Love After Lockup spinoff. However, the reality is much different off-camera. Lindsey is back behind bars. And Scott reiterated the fact that he pressed charges against his former WEtv girlfriend. And he kicked her out of their shared home.

Scott pressed charges against Lindsey for Felony Malicious Mischief before kicking her to the curb for good. He also said that it takes a lot for someone to get under his skin. And according to him, Lindsey tried to do that with him – and the process “infuriated her.”

So, in the end, it’s clear Scott Bradshaw isn’t the one that got the shorter end of the stick. Especially once they were officially over. Meanwhile, even after everything he went through, he said in the past that he doesn’t regret going through the process.