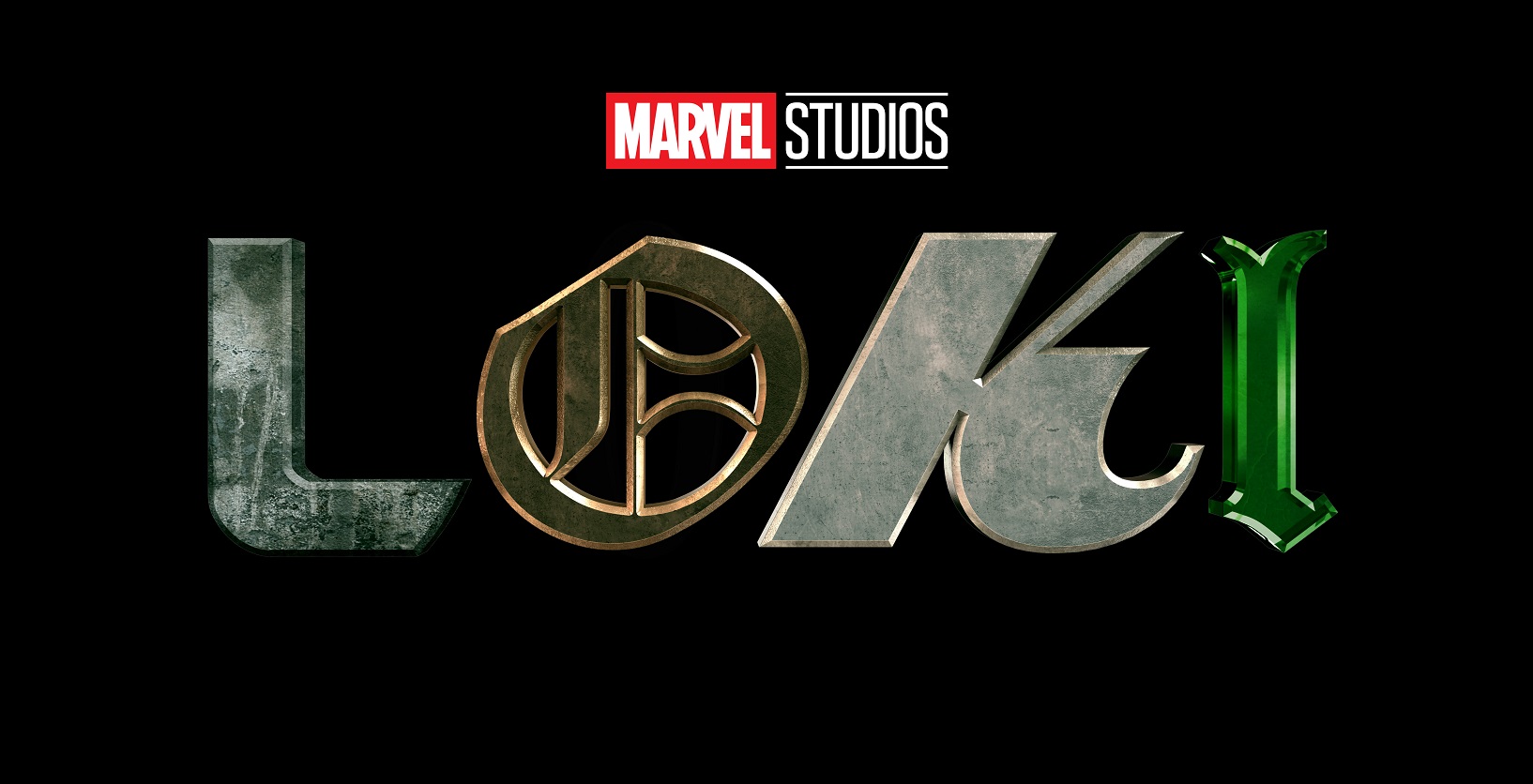 Disney Plus will be the streamer to have throughout 2021. Each month, something new is coming. In June 2021, it’s all about Loki.

You’ve heard of the upcoming series for sure. Centered on Tom Hiddleston’s character from the MCU, Loki will give Marvel fans everything they’ve waited patiently for. This misunderstood “villain” is certainly one to watch out for.

During the Disney Plus winter TCA tour, fans learned of the Loki premiere date. It wasn’t the only premiere date announced, but it was the most important. Get ready for Friday, June 11 for Loki to begin.

When Will Loki Take Place?

Now that fans have a premiere date, there’s another major question. At what point in the MCU timeline will the new series take place? WandaVision and The Falcon and the Winter Soldier are both post-Avengers: Endgame. They will both help to set up Phase 4 of the movies, but what about this new series? After all, didn’t Hiddleston’s character die in the movies.

The new series is set post-Endgame. And yes, to answer the question, the character did die. But then, the character “died” once before and returned to life. Remember that this is the trickster god. He likes to play mind games, and he will make people think one thing but do another. That is one thing that fans love about the character. He’s never really lied to anyone when you consider who he is.

That is all we get to know about the story so far. Nobody knows what this show will cover, but fans do know that Owen Wilson, Gugu Mbatha-Raw, Sophia Di Martino, Wunmi Mosaku, and Richard E. Grant all have roles.

So Many Premiere Dates Set by Disney Plus

During the Winter TCA, the Loki premiere date wasn’t the only one set. Many other TV shows that fans highly anticipate now have premiere dates. Some of them will arrive much sooner than this Marvel series.

Star Wars: The Bad Batch is likely one of the most highly anticipated Disney Plus shows, especially for animated series fans. The series will follow the Bad Batch of experimental clones initially introduced during The Clone Wars, according to Deadline. They need to find their way in the aftermath of the Clone War, and fans get to watch the series starting May 4. Is that really surprising for a Star Wars series? Well thought, Disney, well thought.

May is a good month for Disney Originals. High School Musical: The Musical: The Series Season 2 premieres on May 14. Expect much more of the drama from the first season.

July is another good month. Monsters at Work (the Monsters Inc series spin-off) and Turner & Hooch (the series reboot) will both arrive during the month. Everything will have a weekly release just like all Disney Plus programs have had so far.

First, fans will get to enjoy The Falcon and the Winter Soldier and The Mighty Ducks revival in March.

What are you excited about arriving on Disney Plus in 2021? What do you hope to see happen on Loki? Share your thoughts in the comments below.

Loki premieres on June 11 on Disney Plus.