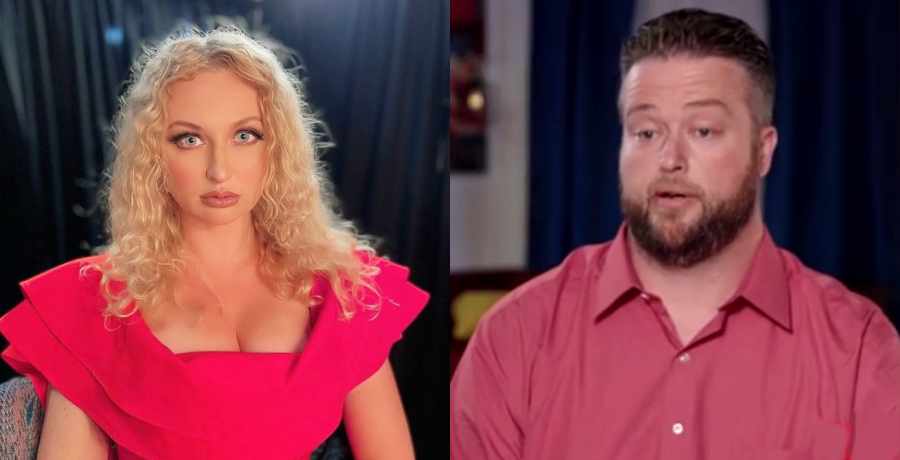 As 90 Day Fiance fans know, Ukrainian native Natalie Mordovtseva is living in a strange country and hasn’t settled well. In fact, her relationship with Mike Youngquist is in freefall. It is starting to look like Mike is the problem in the relationship. This is after Washington locals have spoken up about Youngquist and his hometown of Sequim. They want to know why he hasn’t told Natalie about the Ukrainian communities in the surrounding areas.

Fans first met Mike Youngquist and Natalie Mordovtseva on Season 7 of 90 Day Fiance. At first, viewers didn’t warm to Natalie and tended to take Mike’s side. They slammed the Ukrainian for constantly complaining. However, it soon became clear that Natalie is right is not feeling comfortable in Mike’s home.

Youngquist has done little to accommodate her and she doesn’t even have anywhere to unpack her belongings. Besides this, as a former city dweller in a foreign country, she feels isolated and alone in the relationship, as well as the small town where she now lives.

It turns out Washington state has a large Ukrainian population. According to City Data, four of the top 20 communities of Ukrainian-born citizens are located in the state. On top of this, Washington has resettled more Ukrainians than any other American State over the past 10 years. One of the largest communities is in the Seattle region.

The town of Sequim is a few hours from Seattle. While the city isn’t exactly next door to Mike’s town, it isn’t that far away either. Fans living in the state have started questioning why Mike doesn’t take her into the city more. One fan wrote in the r/90DayFiance community on Reddit, criticizing Mike and the fact that Natalie is getting so much hate.

Anyone living in a foreign country tends to gravitate towards people of their own nationality. This helps to give them grounding in their new home and support from like-minded people.

Couldn’t Mike help Natalie to become part of the Russian/Ukrainian community to get some support? If she had friends with a similar upbringing and background, she wouldn’t feel so alone. On top of this, the fans have pointed out that Sequim is truly rural and remote. City people would find the town hard to get accustomed to.

Everything is not fine. #90DayFiance pic.twitter.com/8VegZqKIKz

It all boils down to how much Mike cares for Natalie and ensuring she is happy and settled. However, fans doubt his commitment to his fiancé. Following events in a recent episode, they believe Youngquist is more interested in his hairdresser than the Ukrainian beauty.

Why did 90 Day Fiance star Mike bring Natalie to the USA?

This leads fans to wonder why he brought Natalie over in the first place. If he was truly committed to their relationship he would do his utmost to ensure her happiness. Due to recent episodes, many 90 Day Fiance fans hope that Mike and Natalie will choose not to marry.

However, unfortunately, this is not what the evidence suggests. Fans have uncovered proof of their marriage and believe she is pregnant, based on certain social media behavior. If indeed, they have tied the knot, hopefully, Mike will finally make Natalie a priority in his life.

Keep up with Mike and Natalie on Season 8 of 90 Day Fiance on TLC, Sundays at 8 pm ET.