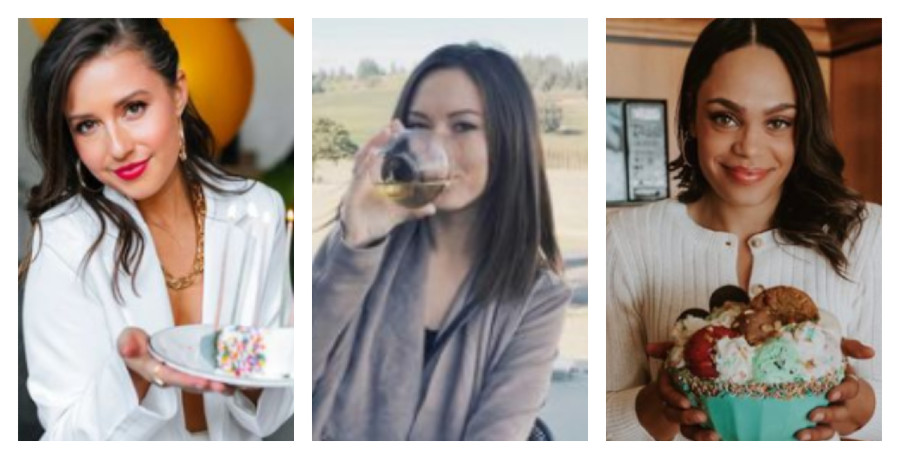 On Feb. 16. Tayshia Adams was a guest on ET Canada. During the interview, she talked about how her romance with Zac Clark is going. Their relationship seems to be going strong months after their engagement.

Meanwhile, Clare Crawley, the original Season 16 Bachelorette, is giving it another shot with Dale Moss after their very-public, messy breakup.

Tayshia’s opinion about who should be the lead on Season 17 may not hold much weight with ABC. But fans still want to know her thoughts. During the interview with ET, Tayshia sang the praises of Season 25 fan-favorite Katie Thurston.

While Katie was a frontrunner at first, Matt James sent her home during Episode 6. Tayshia praised Katie’s strength and character. She was particularly impressed with how Katie was “advocating for what’s right” during her time on the show. Tayshia loves to see women “supporting other women.”

Throughout her time on The Bachelor, Katie Thurston spoke up against the bullying and cattiness going on in the house.

Earlier this month, spoiler maven Reality Steve reported that Katie Thurston was named the next Bachelorette at the Women Tell All special. However, he has recently dropped hints that ABC changed course amid recent controversy over racism within the franchise.

When Reality Steve first posted his original intel from his sources, Chris Harrison spoke out to People magazine denying it. At the time, Harrison said the “debate [was] still going” over who will be Bachelorette.

The OG Bachelorette Trista Sutter agrees with Harrison that it is too early for a decision.

It seems that Tayshia may be as indecisive over the next lead as ABC is. A few days after her ET interview, she gave a different name during her Clickbait podcast. Her co-hosts, Joe Amabile and Natasha Parker, turned the guessing game into a prized game. The winner with the correct guess gets a bottle of champagne or wine from the other two.

Joe Amabile said that he is “buying into” the rumors about Katie. Tayshia Adams immediately chose Abigail Heringer as her choice. Natasha Parker went with Michelle Young, who is quickly becoming a favorite with fans.

Of all the 30+ contestants that were vying for Matt James’ heart, only a few of them are in the running for The Bachelorette. ABC may have a surprise for fans when the time comes. But for now, there are three names that regularly come up as nominations for the season 17 lead:

Katie Thurston, Michelle Young and Abigail Heringer. Abigail would be the first deaf lead in the show’s history.

Who do you want as the next Bachelorette? Let us know in the comments down below. Be sure to join our Facebook group to chat with other Bachelor Nation fans.

The Women Tell All special airs on March 1. Matt James’ journey as The Bachelor continues the following week on ABC.