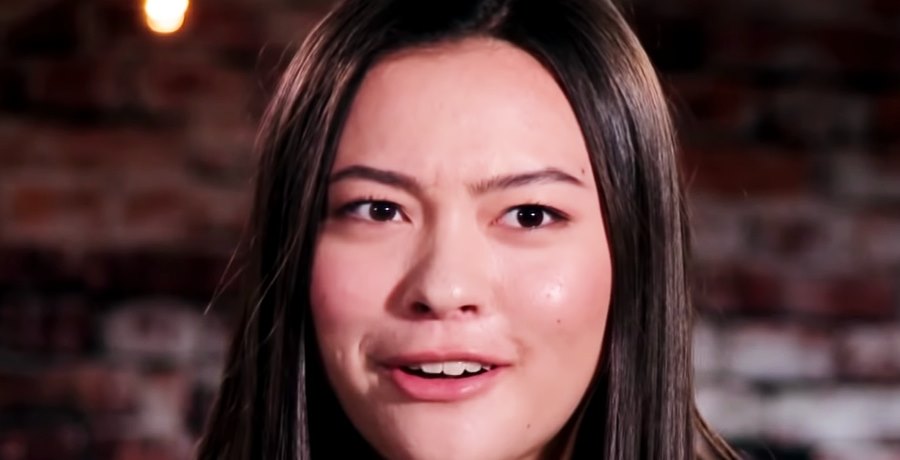 Is Mady Gosselin of Kate Plus 8 having money troubles? This is a concern some of her followers on Instagram are having after she flaunted her thrift store fashion recently.

The former Kate Plus 8 star has posted on her Instagram profile three times this month. Once just a few hours ago. And, the other two times at the beginning of that. Prior to that, her last post was eight weeks ago. Despite having over 120,000 followers on Instagram she has just 19 posts total. And, doesn’t seem to consider social media to be much of a priority.

Still fans of the former TLC family appreciate any time they get some sort of update from Mady. So, getting a selfie in a post is a real treat.

The 20-year-old reality TV personality looked incredible in her recent selfie. It was clear she was feeling herself as the pose just oozed confidence. “A little bit up in ur biz with this one,” she penned in the caption. 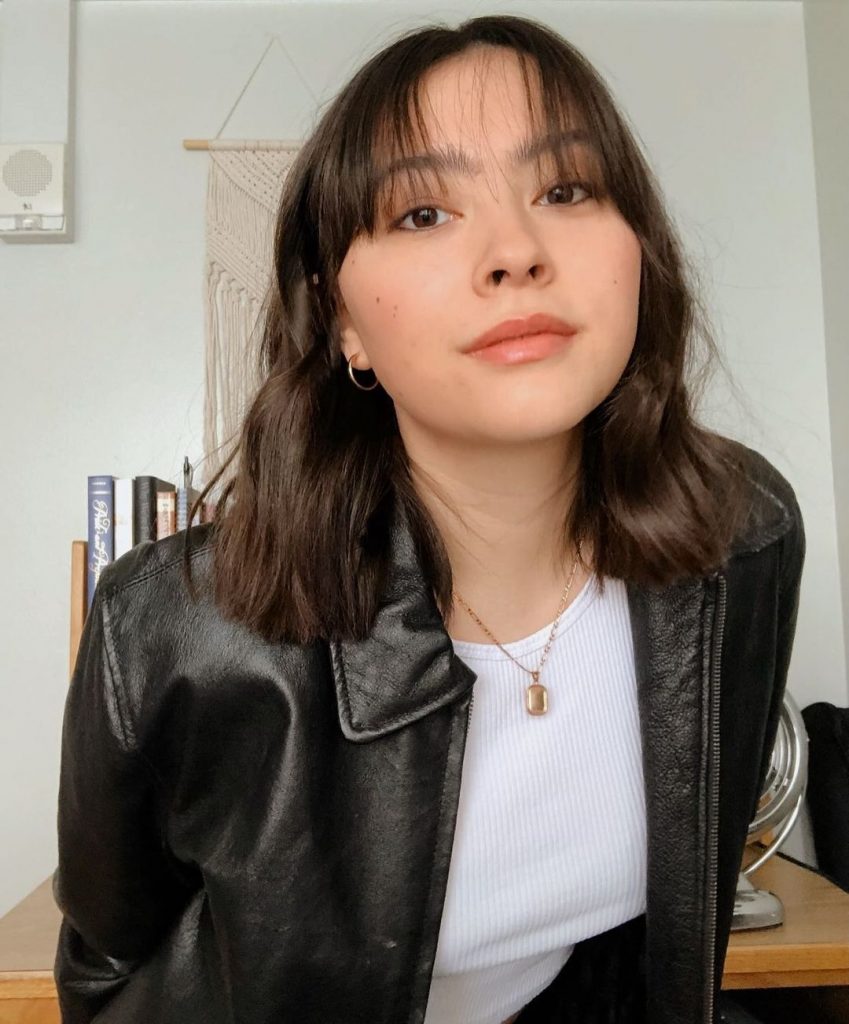 Mady Gosselin rocked a black leather jacket and a pinstriped white undershirt. She leaned in toward the camera with a closed-mouth smile on her face. Her dark eyes gazed directly toward the camera. Her dark brown hair is currently shoulder-length. And, her bangs extend to her eyelashes. She paired cute silver hoops with her retro-looking outfit.

Her followers were here for this outfit

Ella Jane noted that she was “obsessed” with the black leather jacket Mady opted to wear. Mady Gosselin admits her entire outfit was inspired by Ella. This resulted in Ella asking Mady where she got the jacket.  Mady reveals that wasn’t an easy question to answer because she picked it up at a thrift store. She, however, did proceed to reveal the brand name on the tag inside of the jacket.

Other fans chiming into the conversation noting the Croft & Barrow brand could be purchased at Kohls.

Money trouble? What is Mady Gosselin’s net worth

Now, shopping at a thrift store does not automatically mean Mady Gosselin is having money troubles. But, some fans of her family couldn’t help but go there. Was she buying her clothing at a thrift store for a reason? Or, did she just stumble upon a great deal on a jacket? Because some fans are curious, we decided to dig a little deeper. So, we looked up her net worth. And, the net worth of the Gosselin family. Here’s what we were able to dig up.

Being just 20 years old with a family that is no longer on television… Mady Gosselin does not have a documented net worth. That being said, her parents do. According to Cafe Mom, Kate Gosselin had a net worth of $500,000 last year. For a fallen reality TV start with a lot of financial drama surround the divorce of her husband… This is a pretty impressive number.

Celebrity Net Worth estimates the net worth of Jon Gosselin to be about $50,000. So, chances are pretty good he doesn’t have a whole lot of money to throw Mady’s way. 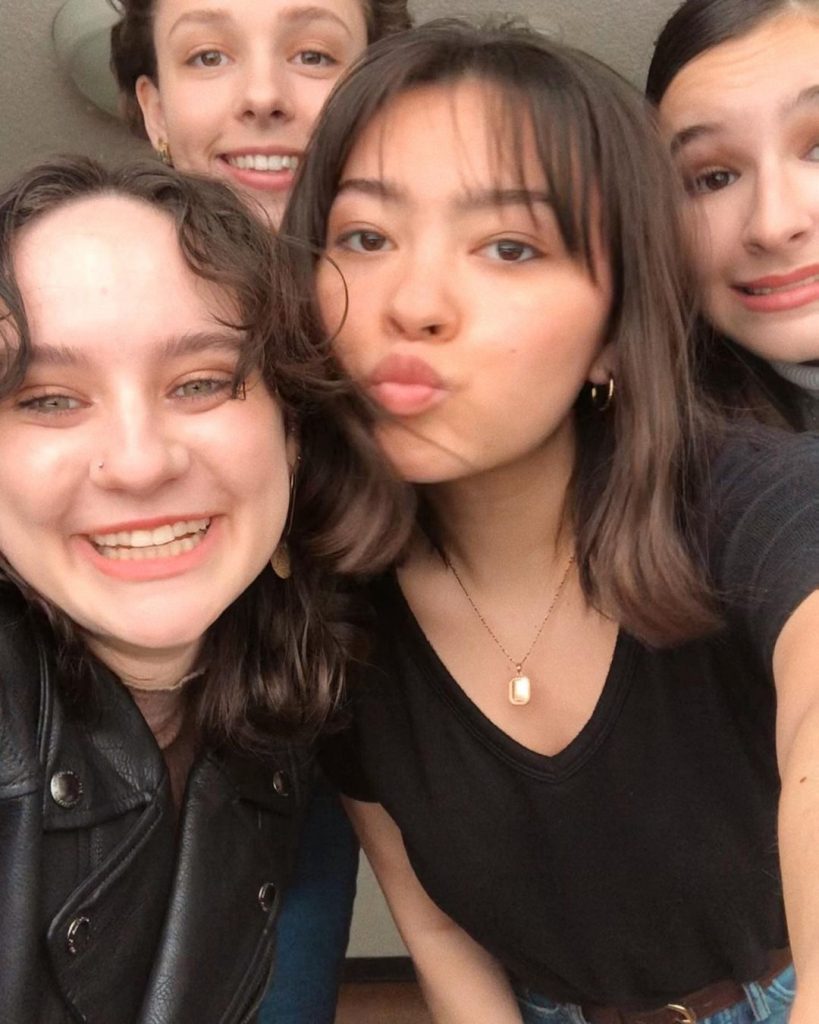 Based on her parents’ numbers, we could estimate Mady Gosselin has a net worth of $5,000 to $10,000. But, she lives such a private life away from social media… And, she is so young… So, it is pretty difficult to put a monetary value on her.

Being the child of two fallen reality TV stars and divorced parents, it wouldn’t be too much f a stretch if money troubles sent Mady Gosselin shopping at thrift stores.

What do you think about Mady’s thrift store fashion? Share your thoughts with us.