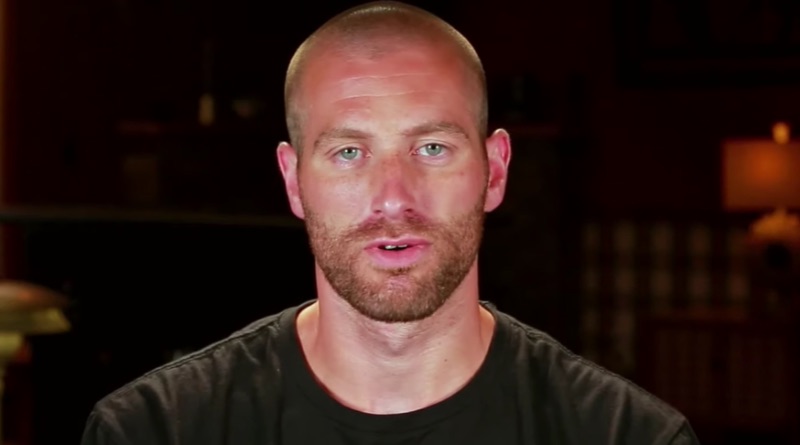 Love After Lockup bad boy Matt Fraiser faces more than 37 years behind bars on eight charges. So it looks like the career criminal won’t be a free man for quite some time.

Caitlin Gainer’s Love After Lockup ex will be behind bars for a very long time, based on the latest updates. Matt Fraiser was arrested several times over the last two years. And based on the latest news, it looks like he will finally face the music for all his charges.

Starcasm speculates that Matt Fraiser worked out a plea deal. And that resulted in at least 15 charges being dropped for the career criminal. Even so, that still leaves eight charges that he was found guilty of. Meanwhile, the combined amount of time for the remaining charges comes out to under 38 years behind bars.

There’s a good chance Matt Fraiser serves these Love After Lockup sentences concurrently. When that happens, the minimum time he has to serve is the time on his most severe charge. And in this case, that includes a 116-month sentence for an armed home invasion back in August.

At the time of that incident, he pointed a gun at a mother and son during a home invasion. Meanwhile, as Starcasm notes, it’s unclear how much of that time he would need to serve before he becomes eligible for parole – if at all. So this is certainly a situation to keep an eye on for the Love After Lockup criminal.

Back when Caitlin Gainer and Matt Fraiser were still an item, she wanted to build a life with the felon. And she hoped he’d be able to turn things around and build a life with her on the outside. But that wasn’t in the cards for them as a couple. Since 2018 alone, Matt racked up quite the long list of arrests and charges. Some of these include:

One of the main draws when it comes to watching Love After Lockup is seeing which cast members turn their lives around after their initial release on the show. Meanwhile, based on all of Matt Fraiser’s criminal activity since appearing on Season 2 of the show with Caitlin Gainer, it’s clear he still lives the felon life. And now, he faces a long time behind bars for the choices he made.

ANOTHER Roloff Baby Is Coming! Who Is Pregnant Now?!
Lisa Rinna Sued For Copyright Infringement: What Did She Steal?
‘Sister Wives’ Fans Have A BIG Question For Meri Brown: Too Personal?
Jim Bob Duggar RELIEVED TLC Contract Gags Family From Spilling The Truth
Did NBC Renew Or Cancel ‘Law & Order: Organized Crime’ Season 2?