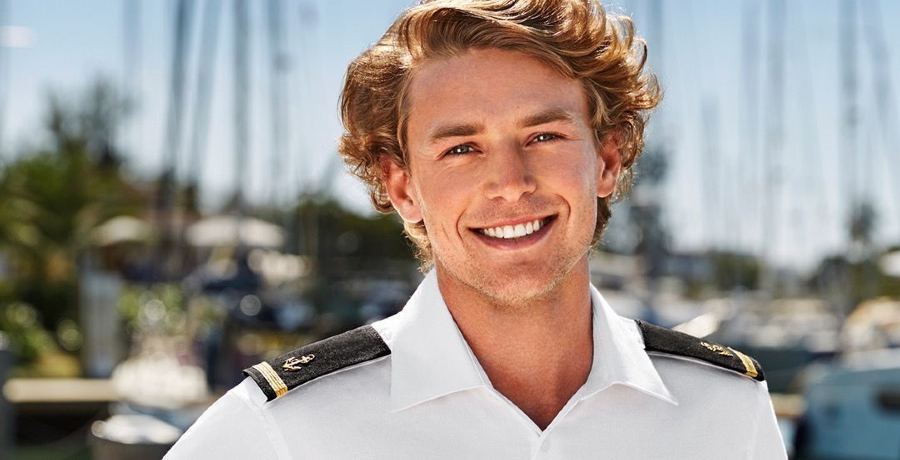 Former deckhand Shane Coopersmith came in hot at the Below Deck Season 8 reunion. He thought it was going to be a roast of his worst moments on the show. He was not here for that. Shane didn’t even get the memo about casual dress. Instead, the green yachtie showed up in a yellow T-shirt and his classic bedhead.

As fans know, Shane had a tough go this season. He got into yachting to promote sustainability. But, he picked the wrong industry since yachts are notorious gas guzzlers. Also, Shane rarely worked and when he did, it wasn’t well. Then, bosun Eddie Lucas would catch him napping or oversleeping.

Shane didn’t want to recall those moments. He also had no interest in doing the reunion show. The reality star threatened to “log off.” Check out the shocking moment below.

On the Below Deck Season 8 reunion, Shane Coopersmith came ready to fight. He didn’t want to talk about the mistakes he made this season. He didn’t appreciate everyone roasting his work abilities. It all started when host Andy Cohen asked Shane about Eddie’s comment.

The bosun revealed in his confessional that “you can’t fix stupid.” Shane then wondered if “this show” was going to be a “roast.” Then, he threatened to “log off” the virtual reunion.

“If this show is just roasting me, I’m literally going to log off,” he declared.

Everyone else laughed at Shane’s response. Chef Rachel Hargrove then said: “Shane everyone is going to get roasted. Wait until I get roasted. I said ‘eat my c**ter and f**** off.'”

And then he finally answered Andy’s question. He said that Eddie’s comment was “unnecessary.” Then he asked Eddie if he really thinks that he’s stupid. The yachtie took a sip of his drink before answering: “No, I don’t think that you’re stupid at all. You’re a smart kid. But there is a difference between smarts and what you know and smarts and coming into the yachting industry.”

Unfortunately, Shane was a green crew member. He had a hard time grasping onto the work he had to do. And that slowed down the exterior. But then Eddie clarified and said that Shane is “not stupid.”

Bravo shared that clip on its Twitter account. Below Deck fans took to the post to share their thoughts. Most of them noticed Eddie’s body language. One fan wrote: “Lolol Eddie’s pause….to drink.” Another viewer noted that Shane took off after he was asked those questions.

“Then he was only asked like 3 questions!” the fan tweeted. “And @Andy basically says ok Bye Bye!”

One fan wondered why Shane showed up at all. “I don’t know why he was there in the first place,” they chimed in.

However, most fans got a good laugh at Shane’s expense. They thought it was hilarious that he threatened to log off during the reunion. He was gone after that segment.

What did you think of Shane’s response? Sound off below in the comments.