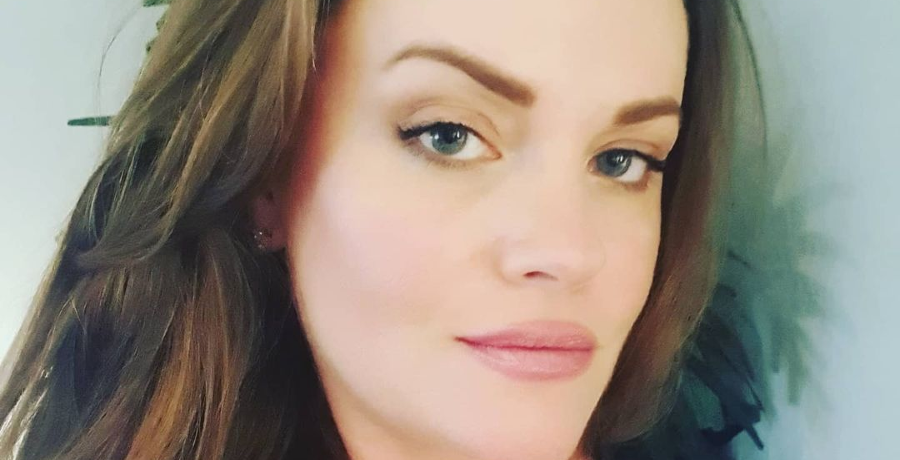 Below Deck Season 8 star Rachel Hargrove revealed what it was like to work with Kate Chastain. She claimed that they had some “interesting times together.” In fall 2020, Bravo announced the crew for the new season. At the time, Kate said that she worked with Chef Rachel on a yacht back in 2013. Since then, the two became friends.

Now, Rachel is talking about her time working with the former chief stew. Both ladies worked in yachting long before they both appeared on the series. Rachel even recalled a time when they saw an episode of the Bravo series and they both said, “We could do that better.”

Chef Hargrove said they had “some really interesting times together”

Rachel shared what it was like to work with Kate on the Below Deck After Show. They worked on a boat that was part of a crew in Newport. The chef revealed that the owners of the boat were a “super big fan of the first season of Below Deck.” Kate and Rachel knew they had to be on the show one day.

But long before Rachel joined the Season 8 crew, she watched Kate work with the yachties on Seasons 2 through 7. In February 2020, Kate announced her exit from the series. She left the show after a difficult final season. In an exclusive clip shared on Bravo Insider, Rachel opened up about what it was like to work with Kate and what advice the longtime chief stew gave her.

“Every day was hilarious,” Rachel exclaimed. “We had some really interesting times together. We were just on a boat in Newport, kind of confined, and we just had to make jokes and we had little boat owners and stuff like that.”

The Below Deck newbie called the owners “superfun.” She felt like her work relationship with Kate and the owners “was great” because they “played off each other.” While Kate gave Rachel some tips, she did not give her a “tutorial.” She then pretended to cough and called it “an experience.”

In an exclusive interview with Bravo’s The Daily Dish, Kate talked about their experience working together. Her story was similar to Rachel’s, in which they worked with boat owners. The ladies enjoyed their experience so much that everyone could hear them laughing.

“I was the chief stewardess, she was the chef,” Kate explained. “We had so much fun together laughing that the owner would say, ‘We love hearing all the laughter coming from the galley. We love that you guys have so much fun.'”

She recalled a moment when they did a puppet show with live lobsters. The yacht owner took notice of their sense of humor. He thought the Below Deck viewers would fall in love with Kate and Rachel and he was right. While Kate joined the show during Season 2, she was “trying” to get Rachel on “from the first season.”

Finally, her wish came true in Season 8. But it was also the first season without Kate as a chief stew. “So imagine my great delight when the year that I leave, guess who’s the chef? So that’s been wonderful,” Kate said sarcastically. As to whether she would return to the show, she would only “come back as a charter guest.”

What are your thoughts? Would you like Rachel and Kate to work together? Sound off below in the comments.