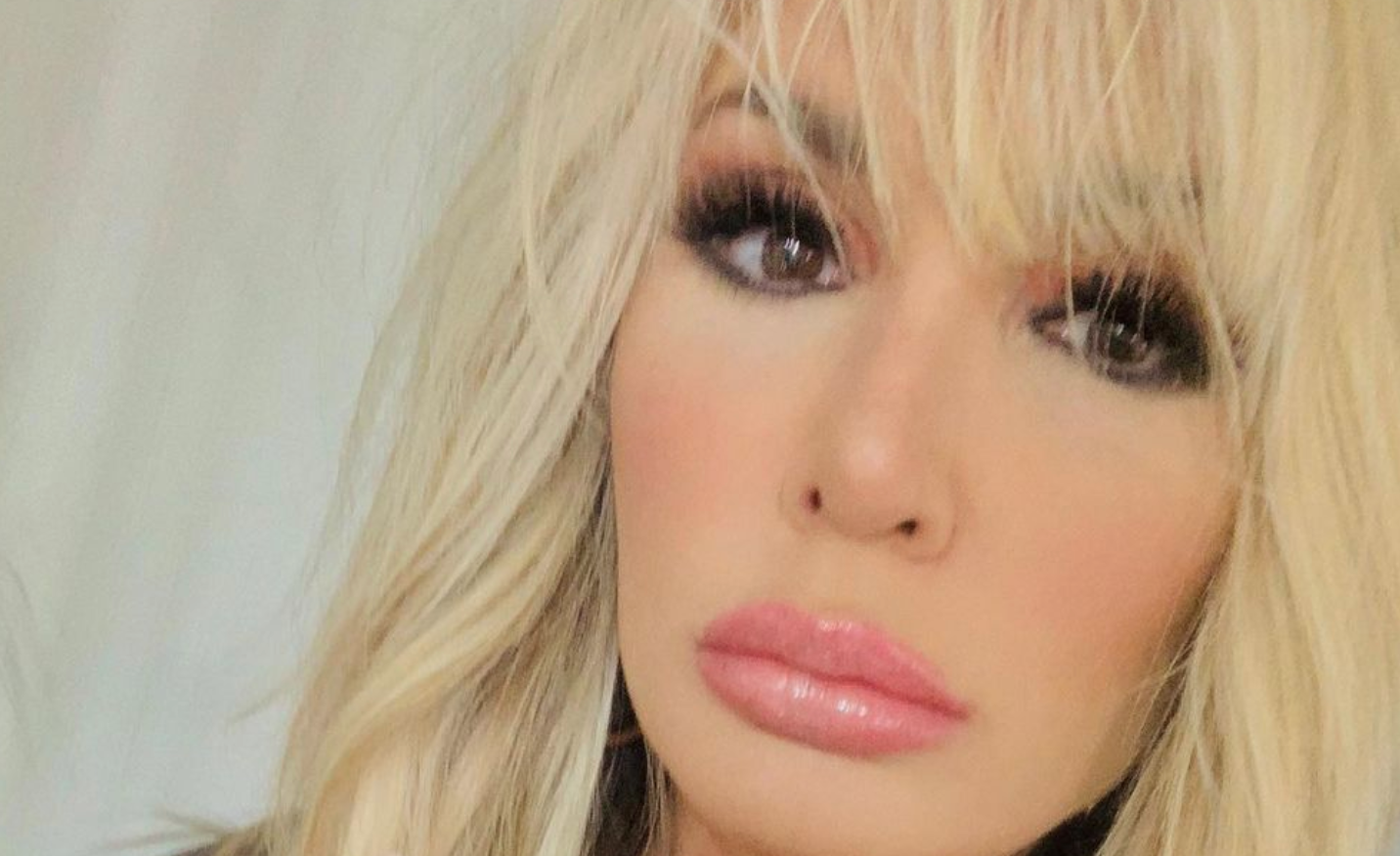 Below Deck alum Kate Chastain shared her “dream team” on the season finale of Below Deck Galley Talk. But there’s one notable person that she left out of the group. Fans noticed that she forgot about bosun Eddie Lucas. During the episode, she revealed a bunch of names from the current season.

However, fans noticed that Kate didn’t mention Eddie, especially since the two were close. Instead, she said that she would love to work with Chef Rachel Hargrove and lead deckhand Isabelle “Izzy” Wouters. Those are just some of the few that she would keep from the current season. As for Kate, she says there’s a good reason why she kept Eddie out of the lineup.

Below Deck alum explains herself

Fans wanted to know why Kate excluded Eddie. She explained to the fan and wrote: “Honestly when I watched it back, I was surprised by my answer as well. I would totally include Eddie. I think at the time I was just still bummed out that he seemed so anti-Rachel.”

Eddie and Rachel didn’t get along. But honestly, he didn’t like how much she drank during the crew nights. As for the blunt chef, she didn’t like the way the bosun spoke about her behind her back.

“It’s really bad,” Rachel said in an interview with Decider. “But I’m one of those where I just hash it out or I walk off. I don’t care. I’m one of those. Where I’m like, ‘Mm. Is it something personal?'”

Rachel didn’t like it when Eddie claimed she “had an issue with authority.” But on the Below Deck Season 8 reunion, she revealed that she respects authority. In fact, Rachel said she had immense respect for Eddie and Lee.

The Below Deck alum revealed that she worked with Rachel long before joining the series. On a 2019 episode of Taste of Taylor podcast, she shared a story of how she and Rachel tried to take original chief stew, Adrienne Gang’s job.

“Rachel don’t worry, I’m going to take her job,” Kate recalls telling her friend. “And I did!”

Of course, Kate was good friends with Eddie. At a 2019 Stars Marketing Group event, she said she was attracted to him before she went on the show. “Fun fact, Eddie was the reason I wanted to get on the show,” Kate told the audience. “He looked like a Kennedy.”

She went on to call him a “New England Kennedy.” But once she arrived on the show, she noticed that she was taller than him, which was kind of a turnoff. When Eddie appeared on Watch What Happens Live with a beard, she was attracted to him once again. At the time, Kate had plans to retire early. “Can you hire him back, please? I think Eddie would be a great bosun!” she told Captain Lee Rosbach, who also attended the event. At the time, he also shared his dream team, which included former stew Josiah Carter.

Maybe fans will get to see Eddie, Kate, Rachel, and Josiah all in one episode someday. What are your thoughts? What is your dream team? Sound off below in the comments.