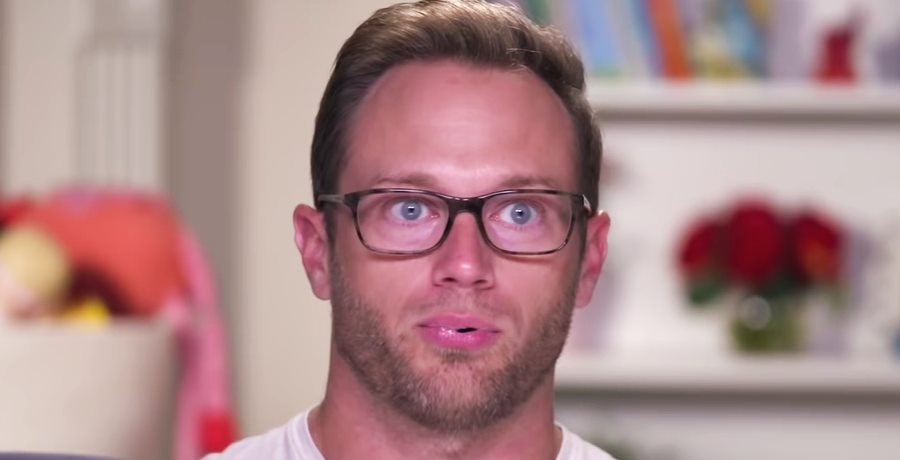 While many Texans are still feeling the debilitating effects of last week’s snowstorm, it doesn’t seem like that’s the case for the Outdaughtered brood. According to CNN, “a deep freeze starting Sunday (February 14th) crippled utilities’ power generation, causing rolling blackouts or continuous outages.” And the statistics are gutwrenching. “The issues affect a Texas-only grid that covers 90% of the state and is isolated from the rest of the country, so the grid cannot import power from elsewhere to make up for the shortage.” So, it seems that the Busby’s just packed up and left for someplace warm.

Uncle Dale Mills shares photos from his family’s escape from the harsh Texas winter on his Instagram. The first photo that confirms that the Outdaughtered bunch isn’t in Texas anymore is a photo of him with his wife, Crystal. It looks like the two are on a beach somewhere tropical since there are palm trees in the background. However, the caption clues followers in on their actual location. Dale writes, “Enjoying some warm weather with my Kiki!” In the hashtags, he says Holly Beach is legit this time of year. Seemingly, this confirms that they are visiting Holly Beach, Louisiana. But there are previous reports that the family is in Florida.

What’s Adam Busby Have for Dinner on Vacation?

One photo that is sure to catch the attention of fans is of Adam Busby eating something out of the ordinary. The beloved Outdaughtered Uncle Dale Mills shares a photo of the quint’s dad showing down on some octopus. By Adam’s facial expression, it’s hard to tell if he’s chowing down, or struggling to eat the sea creature.

Dale captions the photo with a partial explanation about what’s for dinner. “Buzz said this Octopus taste like cheese,” shares Dale. In the hashtags, he explains that Crystal has something to do with this. He uses the hashtag #kikihastaughtusallsomething. While fans aren’t quite sure what that means, may there will be an explanation in a future episode of Outdaughtered.

Outdaughtered fans all seem to act similarly in the comment section of this photo of Adam Busby. They mainly use emojis to express their disgust at Adam’s choice of dinner. Assumably, this is because of how the octopus is prepared. Looking at the sea creature, followers can still very much tell that this is an octopus.

Have you ever eaten octopus? What do you think Kiki taught the Outdaughtered bunch? Let us know in the comment section below. Make sure to check out Outdaughtered on TLC and check out TV Shows Ace for all your TLC news.