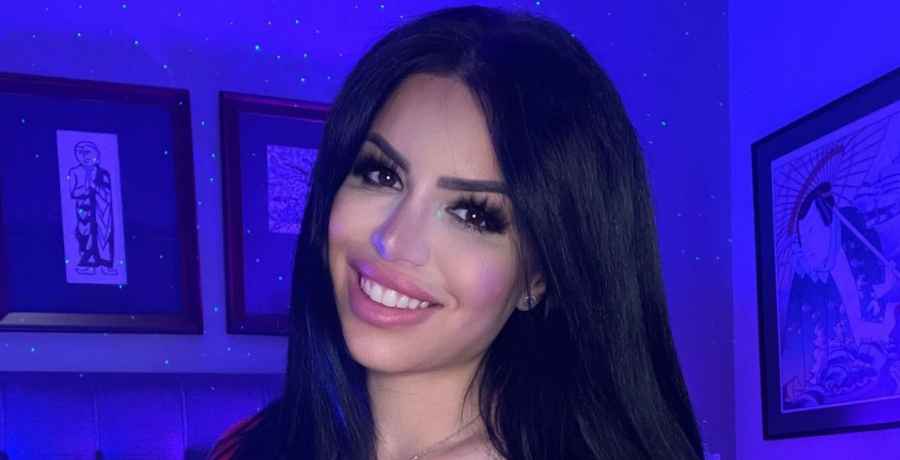 90 Day Fiance alum Larissa Lima opened up to fans about the online harassment she has received from online trolls. She has been bombarded with hate since first speaking of her plastic surgery. However, at the weekend Larissa had one of the “worst days of virtual bullying,” mostly from women.

It is no secret that since Larissa’s divorce from Colt Johnson, she has been through a major change. The plastic surgery procedures the Brazilian beauty has had cost tens of thousands of dollars. Most of Larissa’s fans believe she looks truly beautiful after her makeover. However, some people cannot help themselves – they have to spew hateful comments on her Instagram posts.

The online hate truly got to Larissa, 34, this weekend, leading to her making an Instagram post. Sharing a cute selfie, she revealed the hate she had been receiving from online trolls. In her caption, Larissa wrote, “Today has been one of the worst days of virtual bullying for me.” She said this doesn’t make her afraid. She will continue to post her pictures, talk about her procedures and earn money the way she chooses, despite the hate.

Larissa’s caption continued, “Never have I received so much hatred, the majority from women. Thank God and God bless America, as the people I have met personally have been welcoming and wonderful.”

Larissa thanks her fans

While most of the hate is coming from women, Lima did note that not all women are hateful. She said that the fans she meets when shopping or at the gym are “so pleasant and excited to approach me.” Larissa stressed that she does not condemn all women.

The former TLC reality star said that when living in the public eye, you have to grow a thick skin. However, the constant bullying of 90 Day Fiance cast members will push someone to the brink one day. He or she will suddenly no longer be able to take it.

Larissa called on TLC to stand up for the 90 Day Fiance cast. She wrote that she hopes the network “will become proactive with current and future immigrant cast member’s protection.” Lima noted that she had brought in a lot of viewers each Sunday night, but got little in return. She said she prays the other cast members don’t feel like she felt that day.

While last starring on 90 Day Fiance: Happily Ever After? Larissa was open about her wish for plastic surgery. Fans have since followed her journey on social media every step of the way. In September 2020, her various procedures have changed her nose, cheekbones, lips, chin, butt and breasts. The procedures are said to have cost $72,000. Since then, Larissa makes a good living on OnlyFans, showing off her enhanced body.