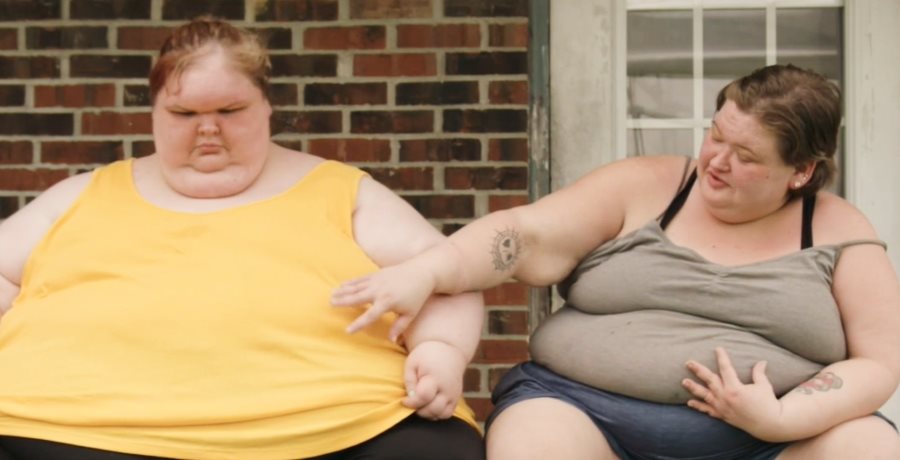 Does Tammy Slaton hope to have children one day? During tonight’s episode of 1000-Lb. Sisters, we see Amy Halterman heading out to do some shopping for her baby boy. Her sisters Tammy and Misty also head out to go shopping. Amy admits to producers she hopes the shopping trip will lift Tammy’s spirits. Unfortunately, her sister has been feeling down since Jerry Sykes went back home.

Overall, Tammy Slaton seemed to really enjoy the shopping trip with Amy and Misty. She gave a lot of input on things they should purchase while in the store. Both sisters really seemed to be drawn to the sloth themed products. Amy admits she likes sloths because they reminder her of her “slow as f*ck” sister Tammy. The producer she was speaking to at the time chuckled finding the admittance a little funny.

Tammy makes it clear several different times that she does not want children. She notes that her eggs are dried up. And, there’s nothing but dust up there. Tammy Slaton doubles down on not wanting children. She jests that farts are the only thing she’s willing to push out of her body. This crude and awkward humor is what what 1000-Lb. Sisters fans really love about Tammy.

Can she even have a baby?

Considering Tammy Slaton’s weight… Having a baby would be extremely risky to both her and her unborn child. She would almost certainly need a C-section. And, any type of surgery for someone as overweight as Tammy would also pose a serious health risk. Likewise, most fans assume the logistics of Tammy Slaton making a baby with someone would be a little difficult.

Moreover, we also know Tammy Slaton is single at the moment. So, she’s missing a necessary factor for a pregnancy to even happen. Considering she still has a lot of work to do in the weight loss department, it makes sense for her to not even think about having children. After all, her sister Amy, who did lose weight and had the surgery… Is still having a high risk pregnancy because of how quickly she got pregnant. 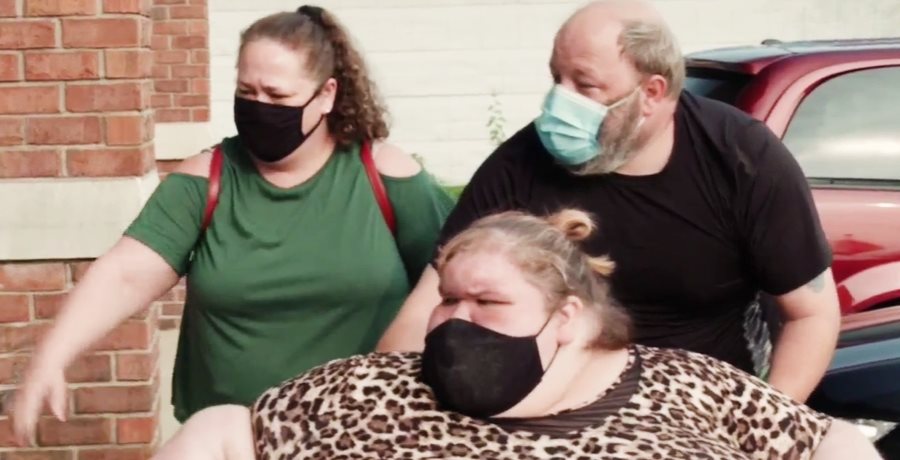 It goes without saying that fans of the Slaton sisters just want what’s best for Tammy. And, right now what is best is losing weight.