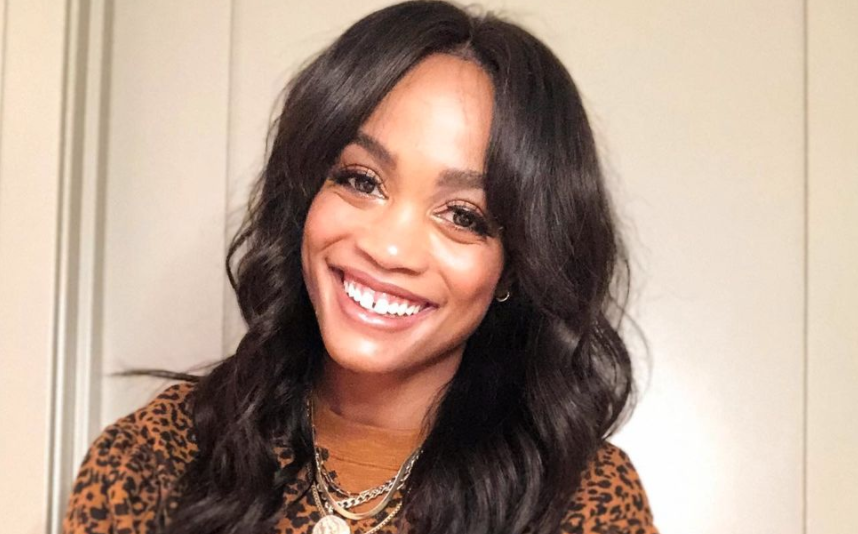 There has been a lot of drama in Bachelor Nation lately involving Chris Harrison. He has stepped down for now as the host of Bachelor Nation shows. Now, Rachel Lindsay is talking about hosting After The Final Rose.

Chris Harrison has stepped down as the host for The Bachelor for now. There’s no telling how long he will be gone, but he has made it clear he will not be on After The Final Rose. Of course, the show needs a host. Apparently, Rachel Lindsay is talking about taking on the role this season US Weekly says.

Apparently, ABC has already talked to Rachel about taking on the role. She says that she is considering it.

“ABC and Warner Bros. have spoken to Rachel about the possibility of hosting the After the Final Rose special and they would like her to take on the role,” a source says. “She is still weighing the options and is pushing for After the Final Rose to include a bigger conversation about race overall in the franchise. No final decision has been made yet.”

A source also says they have talked about editing Chris out of the remaining Bachelor episodes, but instead may just add a disclaimer at the beginning of each episode from now on.

Will Rachel continue to host?

When it comes to hosting the rest of the shows while Chris is out, this isn’t something Rachel is thinking about right now she says.

“Honestly, I am not even thinking about that,” she says about taking over. “I think the bigger picture is that there is an issue and Chris is recognizing it, other people are recognizing and I think if my message is to really make change and to really create a level of awareness, then I can’t be focused on trying to take somebody else’s job. I am just focused on really us getting to a place of unity where we can all be better.”

Hopefully, Chris will come back soon as he has several fans anxiously awaiting his return.

Who do you want to see take over for Chris Harrison for a bit? Let us know in the comments. Be sure to watch The Bachelor when it airs tonight!