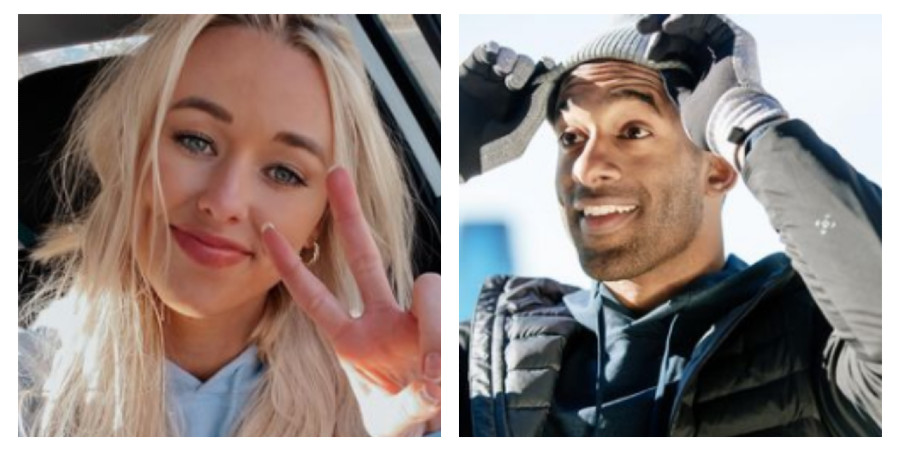 Does Heather Martin have another shot at love with Matt James? Her appearance on The Bachelor earlier this season didn’t pan out, but it seems she may have a chance after a series of bombshell revelations.

Spoiler Warning: This article contains SPOILERS for Season 25 of The Bachelor.

Bachelor fans have been waiting for weeks for Matt James to speak out about the controversy surrounding contestant Rachael Kirkconnell. She came under fire earlier this year for her past racially insensitive behavior. Photos circulating online show Kirkconnell attending a plantation-themed sorority party years after the sorority banned such parties.

The photos gained momentum after Reality Steve broke the news that according to his sources, Kirkconnell gets Matt James’ Final Rose. In response to the backlash, ABC sent Chris Harrison to Extra for an interview with Rachel Lindsay.

During the interview, Chris Harrison said some problematic things that caused even more backlash. The fact that he was defending Rachael Kirkconnell only verified for some fans that Reality Steve’s prediction was correct.

Watching these last few episodes is just gonna be…weird. Nothing about any of these storylines are relevant anymore, knowing what we know now.

Matt James finally broke his silence about the controversy before the hometown dates episode of The Bachelor. While he expressed disappointment in Rachael Kirkconnell, most of his statement addressed Bachelor Nation and Chris Harrison. Moments after the statement went viral, Reality Steve dropped some more intel.

According to Reality Steve, Rachael Kirkconnell and Matt James are no longer together. Fans will likely have to wait until the After the Final Rose special to get the dirt on the split. Rachel Lindsay is in consideration to host ATFR.

So, yes, it seems that Matt James is single again. For now.

Heather Martin is Ready to Mingle

Matt James likely has his pick of any of his Season 25 leading ladies. Well, maybe not “Queen” Victoria. But he may have another option to consider now that he’s available. A contestant from Colton Underwood’s season, Heather Martin, showed up outside the Bachelor makeshift resort to ask Matt James for a chance.

He ultimately turned Martin away, citing his relationships with the other women in the house. However, he gave Heather Martin a glimmer of hope before she left. He said that “in an alternate reality” they might have a chance.

He’s single now. Could he explore the “alternate reality”?

Heather Martin didn’t just randomly decide to show up on Matt James’ season. Another contestant from Colton Underwood’s season encouraged her. Hannah Brown and Heather Martin formed a friendship during their time as contestants on The Bachelor.

According to Screen Rant, they even lived together during the quarantine. Hannah Brown also found herself briefly living with Matt James and Tyler Cameron during the pandemic. Based on that experience, she thinks Matt James and Heather Martin would be perfect together.

Would you like to see Matt James explore a relationship with Heather Martin? Let us know in the comments down below.

Tune in to The Bachelor Mondays on ABC. Next week is the Women Tell All special, where the next Bachelorette announcement may come.