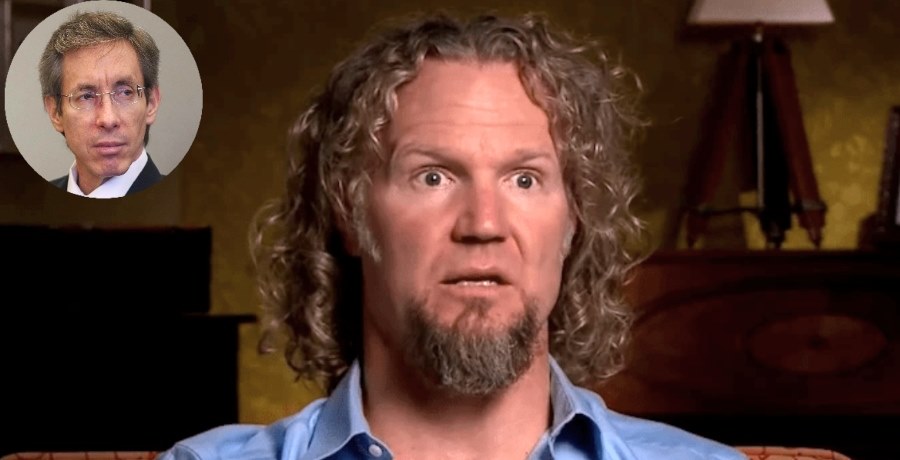 Sister Wives is back for a new season. Of course, fans of the hit TLC reality series start wondering exactly what religion Kody Brown and his wives, Meri Brown, Janelle Brown, Christine Brown, and Robyn Brown, follow. The family chooses to live their polygamist lifestyle in a very open manner. To many, they lead an unconventional life. However, to them, they are following their beliefs no matter how controversial.

Kody Brown and his Sister Wives belong to the Apostolic United Brethren church. It’s a sect of the Fundamentalist Church of Jesus Christ of Latter-Day Saints (FLDS). It’s the sect of the Mormon community that allows for polygamy. They are fundamentalists but not the kind you think of when you hear that term.

The Sister Wives celebs are not part of the sect that took part in spousal abuse and child abuse in the form of child brides as part of their religious calling. This sect is the sect most of us are familiar with from their recent scandals in the news from its leader, Warren Jeffs. This sect is known to dress very modestly like pioneers and have long hair.

The Sister Wives stars share the principle of multiple wives for their eternal future. However, they do not condone child brides or the reassignment of wives if their husbands were deemed unworthy. The Browns are adamant these beliefs are not theirs and aren’t part of their world.

The Browns Belong To A Different Spiritual Community

Sister Wives patriarch Kody Brown and his wives belong to a different religious community than the FDLS. They follow the same scriptures and beliefs as the Morman church for the most part. They differ, of course, in the belief of “The Doctrine of Celestial Plural Marriage.” The Sister Wives family says not all members of their faith actually enter into plural marriage. Although even if they don’t, they still believe it’s essential to personal spiritual development.

The Browns do not take celestial plural marriage lightly or for granted. They see it as a calling summoned by God. To them, it’s a commandment of their scripture and a foundation to their briefs. Again not all followers end up entering into polygamy despite their belief in the doctrine.

Sister Wives: The Browns Are Just Like Everyone Else

As Kody Brown and his wives  Meri, Janelle, Christine, and  Robyn say, they look just like everyone else. You would never know what their religious beliefs are by how they look or dress. Plus, if they weren’t on television, no one would be able to recognize them as different from others.

Their children all attend public school, listen to popular music, watch movies and live a pretty normal life. In fact, the Sister Wives moms agree sometimes they feel their daughters were too much makeup and don’t dress modest enough for their tastes.