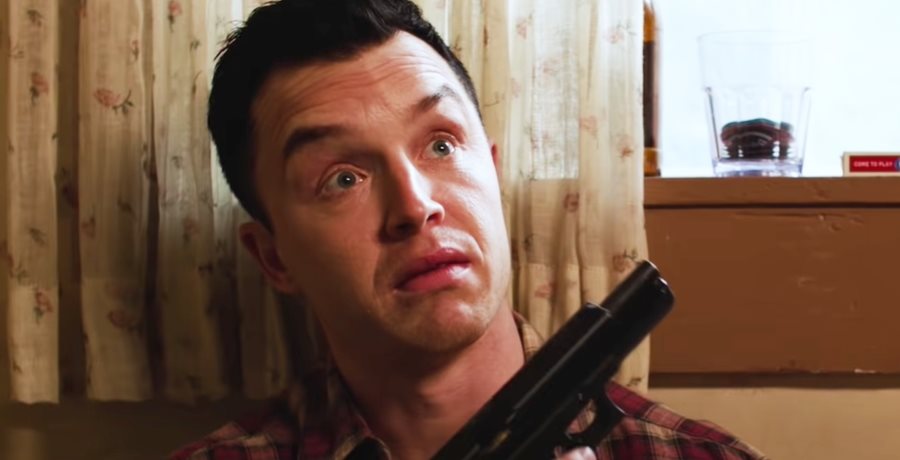 Sunday is finally here and if you’ve already rushed to your Showtime streaming app to watch Shameless Season 11, Episode 7, you were probably disappointed. Is the network just running behind on dropping this week’s new episode of Shameless. Unfortunately, no. Showtime is always pretty spot on with dropping new episodes of Shameless just after midnight on the day they air. (Sometimes they even drop a few hours early).

You won’t find Shameless Season 11, Episode 7 in the streaming service this week. And, it won’t air later tonight on Showtime either. Wondering why? Keep reading to find out.

The release schedule for Season 11 of Shameless has been pretty disappointing for fans of the Gallagher family. The network has put anywhere from one to three week gaps in between new episodes. And, with this being the final season of the series, most fans are hating it. Likewise, fans were even more furious with the sad attempt at using the Shameless: Hall of Shame season companion to stretch out the final season of the series. Couldn’t they have just made more episodes if they wanted to stretch out the season?

If you recall, fans were asking the same question a couple weeks ago when Season 11, Episode 6 didn’t show up in the streaming service when it was expected. Part of the reason fans are furious is because they are paying $10 a month for Showtime and only getting two new episodes of Shameless a month.

Ok, so why isn’t a new episode airing tonight?

Unfortunately, the answer to this question really doesn’t differ much compared to the answer from a few weeks ago. The production of Shameless Season 11 got delayed for months because of COVID-19. Even when they finally started production, things were just different. For example, they took extra time off after the holiday break around Christmas so the cast would quarantine before returning. Likewise, they’ve also had a few false positive scares on the set. 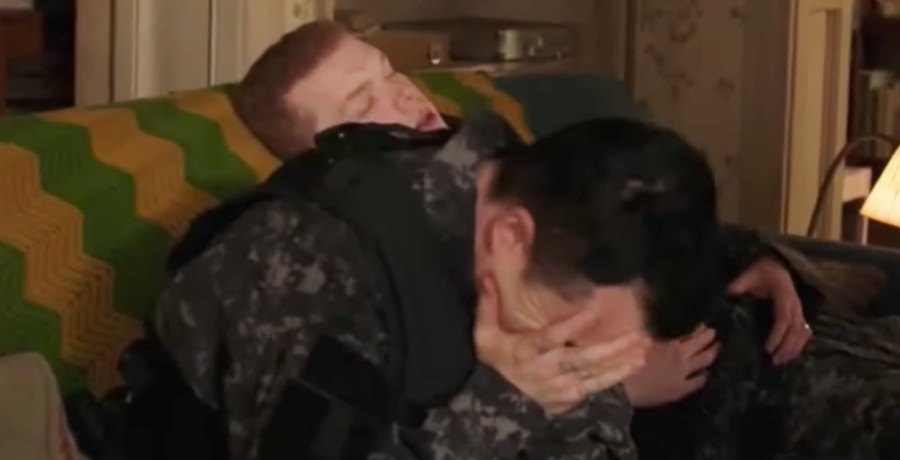 This is the final season of the series and the pandemic presents a lot of unique challenges. We can only assume the production team is trying not to botch the final season of this series by rushing during a pandemic. Unfortunately, this has left fans feeling a little jaded about the whole thing.

What is the next new episode about, anyway?

Just because we aren’t watching Season 11, Episode 7 of Shameless… It doesn’t mean we can’t discuss what the episode is about. Here’s the official synopsis for the episode titled “Two at a Biker Bar, One in the Lake”:

The Gallaghers disagree on the fate of their childhood home; Ian and Mickey seek out gay friends; Debbie and Sandy have a visitor from Sandy’s past; Lip and Brad prepare to sell stolen bikes; Liam and Veronica hope to pass the rent control bill.”

Season 11, Episode 7 has a release date of March 7, 2021. So, it looks like it is going to be two weeks before we get a new episode of Shameless. Are you bummed by this news? We certainly are!

Stick with us at Tv Shows Ace for the latest Shameless related news.