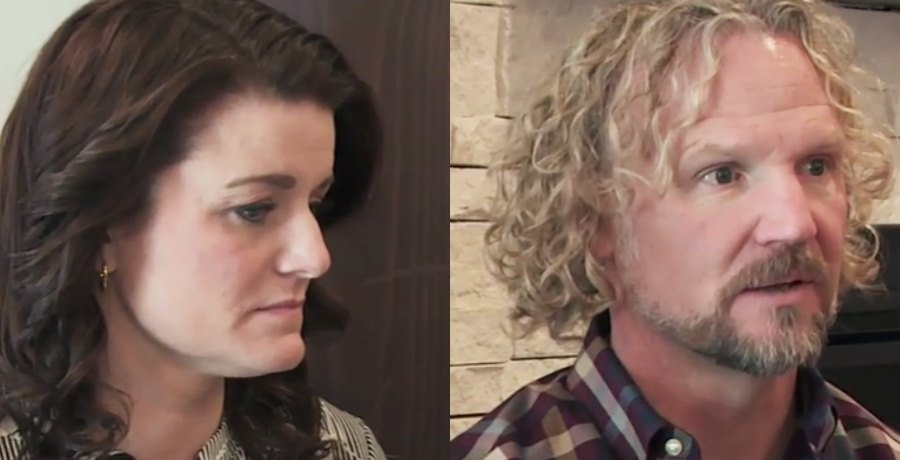 Turns out, Kody Brown might be longing for another baby. The TLC father shares 18 children with his four wives. Given the age of his wives and the age of his youngest children, Sister Wives fans just assume he’s done having children.

During tonight’s episode, however, it became clear that Kody Brown is interested in having another child. The question is: does Robyn want to have another baby with Kody? Or, would he have to bring a fifth wife into the mix?

In order for Kody Brown to have one more baby, Robyn Brown would have to get pregnant. Or, Kody would have to bring a fifth wife into the mix. A wife that was able and willing to have babies. This conversation came up after Kody and his wives headed to visit their friends the Dargers. The Dargers are also a plural family. And, they got to talking to Kody about trying to figure out when they were done having children being difficult.

Kody Brown made it clear he has the urge to have just one more baby. While Robyn didn’t discuss it in public, she made it clear to the cameras it wasn’t up for discussion. Robyn noted she didn’t like the conversation because it was her that would have to carry the baby. Not Kody. And certainly not any of the other sister wives. So, it definitely doesn’t sound like Robyn Brown is as supportive of the idea. 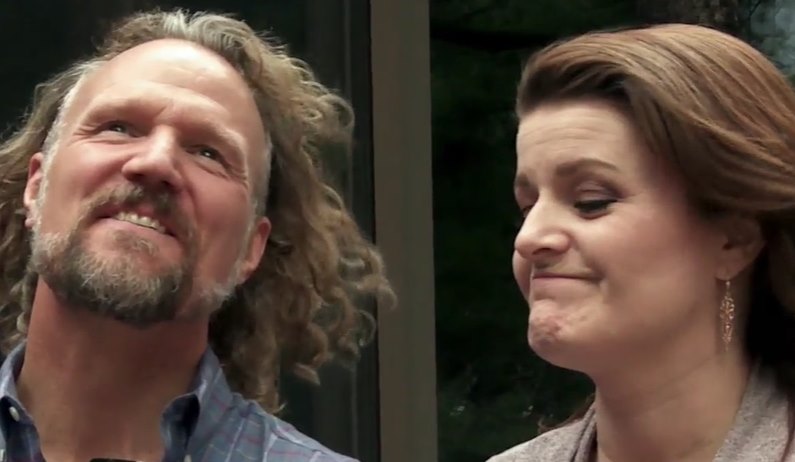 Now, Kody’s friend Joe Darger admits that grandchildren make the urge to have just one more baby a little easier. As the kids grow up and have kids of their own, he and his wives get to enjoy grandchildren. They get to play with babies and watch them grow without having to raise them. And, most admit you don’t know how much you can love someone other than your own children until your children have children.

We once speculated Kody Brown might want to have a few more children so he could pass Michelle Duggar as the TLC star with the most children. Presently, he does have nearly as many children as the Duggar clan. Do you think Kody and Robyn Brown could have another baby?

See First Photos From Justin & Claire Duggar’s Wedding
Is ‘When Calls The Heart’ Season 8 Setting Up For Lori Loughlin’s Return?
What Do We Know About Olivia Plath’s Career? See Her New Photos
See Photo From ‘Smothered’ & ’90 Day Fiance’ Crossover In Vegas
‘Marrying Millions’: Are Kevin & Kattie Still Together?