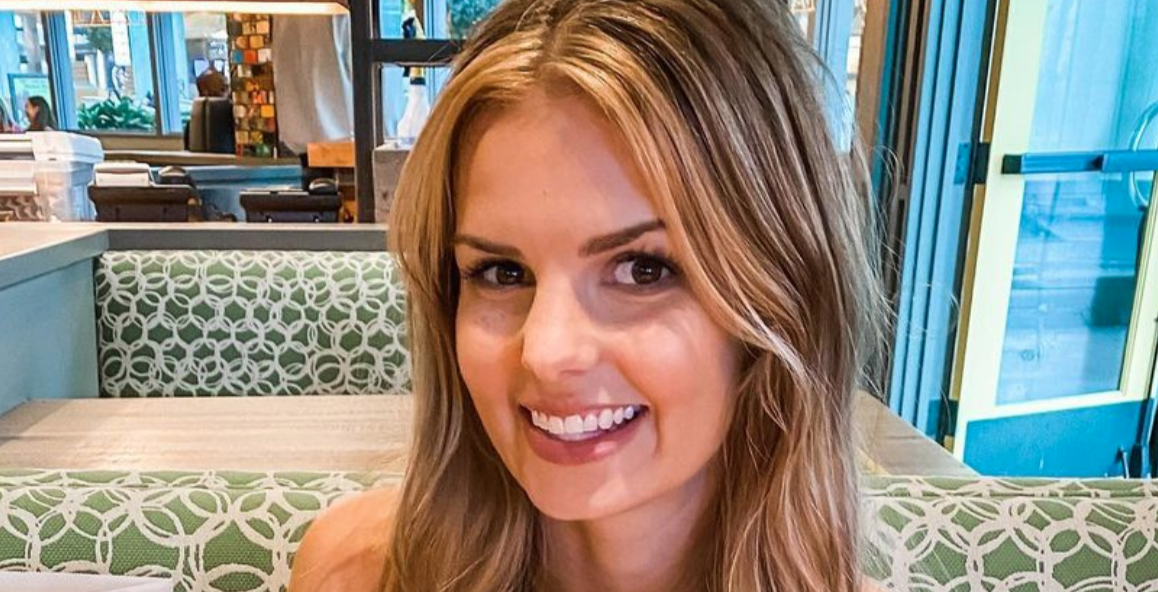 Bringing Up Bates couple Alyssa Bates and John Webster are adjusting to a new season of life. The family of five has officially become a family of six! They welcomed their fourth daughter to the world on February 9, and now they’re getting used to the changes that come along with a new baby.

Alyssa has been pretty active on social media since the baby’s birth. She has shared several photos of the baby girl, which fans are loving. Now, she’s showing fans that things aren’t all rainbows and butterflies as she adjusts to raising four kids.

On social media, she shared a photo documenting her first outing with her husband and her baby girl. While some fans slammed her for taking the newborn out amid the pandemic, others were calling her out for complaining about motherhood.

Alyssa Bates’ followers call her out

In her latest post, Alyssa writes, “Headed to dinner with @johnw1121 and baby girl 🤍 Such a nice little break to the sleepless nights and four kids 24/7.” She shares a photo of herself with the newborn. The photo looks like it was taken as the family was on their way out the door for dinner.

In the comments, a couple of her followers aren’t too happy about the way she worded the post. One writes, “It is what you asked for though.” Later, the fan clarified that their comment isn’t meant to be mean or critical, despite being interpreted that way.

On the other hand, plenty of fans are applauding her for pulling herself together and making time for herself and her husband. One follower reminds her that the sleepless nights are only temporary. 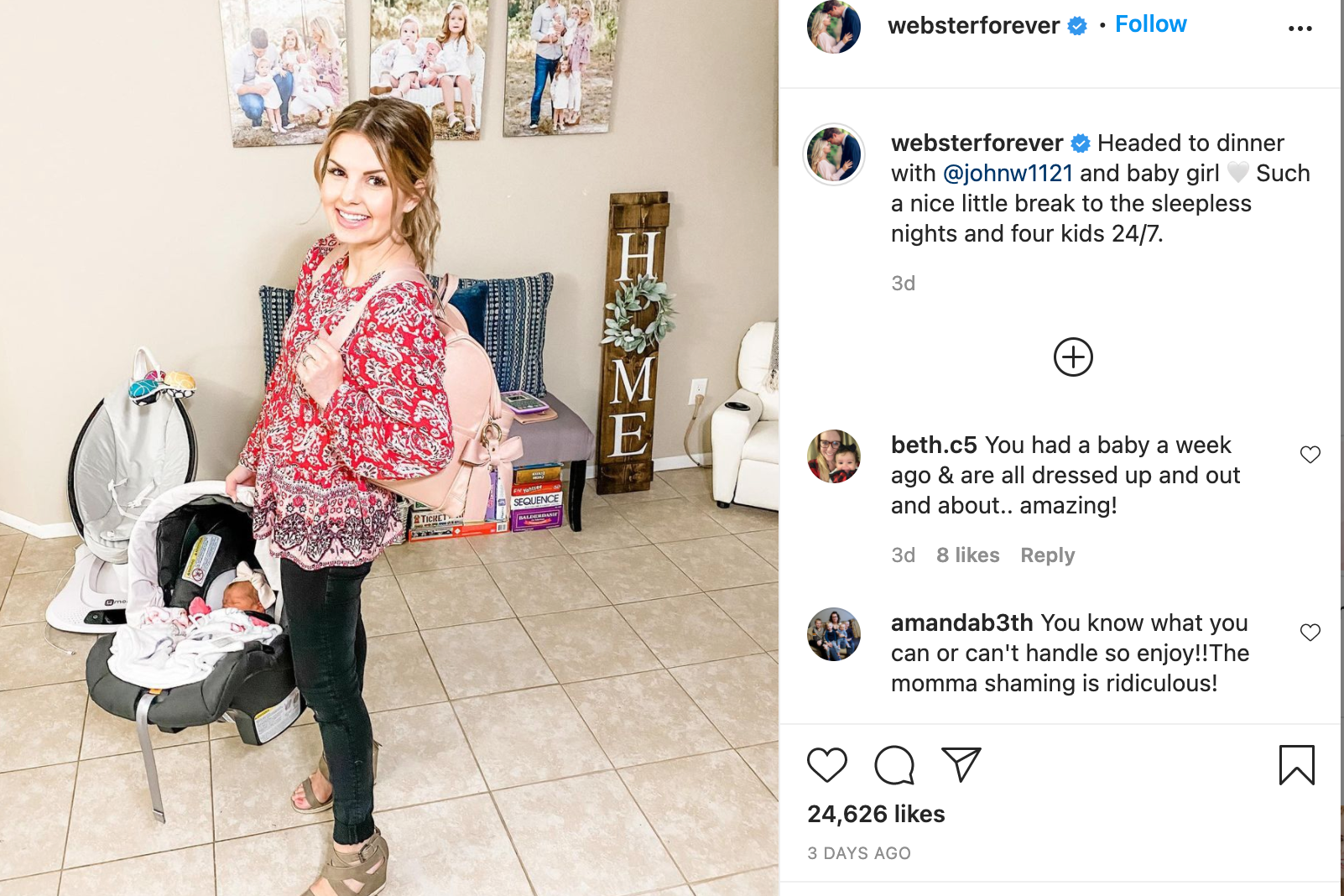 Fans are also impressed by how good Alyssa looks so soon after giving birth. They can’t believe that she’s already in jeans and makeup. Plus, she feels comfortable bringing her baby out in public and holding the car seat herself.

The positivity on the post far outweighs the negativity, so it looks like the mom of four is getting the support she needs. Still, that doesn’t stop the critics from coming for her and the rest of her family. No matter what they do, they can’t seem to please everyone.

So, do you think Alyssa Bates needs to stop complaining about motherhood? Let us know your thoughts in the comments below.

Bringing Up Bates will return to UPtv very soon. Get all the details here.