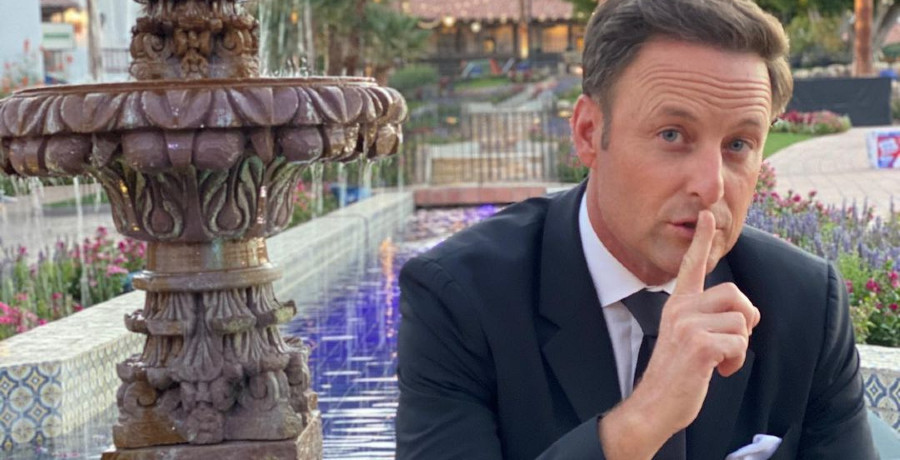 No one knows Bachelor Nation like Reality Steve. He’s been providing spoilers to fans for over ten years now. Therefore, it’s no surprise that he has a strong opinion about what Chris Harrison and the network need to do to change course. And they need to do it now before the weight of the latest scandal involving racism sinks the entire ship.

Reality Steve also knows that the majority of viewers will disagree with his proposal.

Steve Carbone – known to his followers as Reality Steve – didn’t intend to start spoiling the endings of The Bachelor/ette. In fact, for years, he was like any other blogger offering snarky recaps. Then the wild ending to Jason Mesnick’s season – that he dumped his final pick for another contestant – fell into Reality Steve’s lap and the rest is history.

Now he has millions of followers who look to him to give the scoop of what goes down during the seasons of the ABC reality franchise. Due to the pandemic, his spoilers for Matt James’ season haven’t been as detailed as usual. Steve is pretty sure he has a line on who gets the Final Rose, though.

Rachael Kirkconnell is among the four women heading into the final stretch of Matt James’ season. Earlier this month, old photos that showcased her racially insensitive behavior came out. Some of the images include her appropriating Native American dress and attending an “Old South” antebellum-style party.

Chris Harrison went on the entertainment show Extra to defend Kirkconnell. Instead, he went on a 13-minute rant against the “woke police” and cancel culture. He even invoked Hannah Brown’s “N-word” scandal from last summer to defend Rachael Kirkconnell.

Due to the extreme backlash, he “temporarily” stepped down as host of The Bachelor.

Neither Chris Harrison or ABC has given any indication how long Chris Harrison will be off the air. But Reality Steve thinks that it needs to be a significant amount of time. He gave his thoughts on the situation in the Reader Emails segment of his blog.

One fan wanted to know if, in Reality Steve’s opinion, Chris Harrison can ever go back to his Bachelor Nation hosting job.

Reality Steve thinks that with time, distance and hard work, Chris Harrison could absolutely return to The Bachelor/ette. However, it has to be a significant amount of time. So far, Harrison is only missing the After the Final Rose live show. Season 25 is already done filming, including the Women Tell All segment. It is unclear if the network plans to cut Chris Harrison out of those episodes before airing them.

Reality Steve points out that The Bachelorette begins filming next month. In his opinion, that’s not a long enough “period of time.” He wrote, “That wouldn’t look sincere. What could he have possibly learned or bettered about himself in a month?”

However, in another section of the Reader Emails, Steve throws his support behind Mike Johnson. Reality Steve writes that Chris Harrison “should be removed from his job.” But he doesn’t think the beloved host should be ‘canceled.’

Instead, Harrison should be given the opportunity to “be better” and use his platform to “reach others.”

Shout-out to @TeaAndRoses21 for the heads-up that our writer was overlooking part of what Reality Steve wrote.

Do you agree with Reality Steve’s opinion? Let us know in the comments down below. Or join our Facebook group to chat with other Bachelor Nation fans.