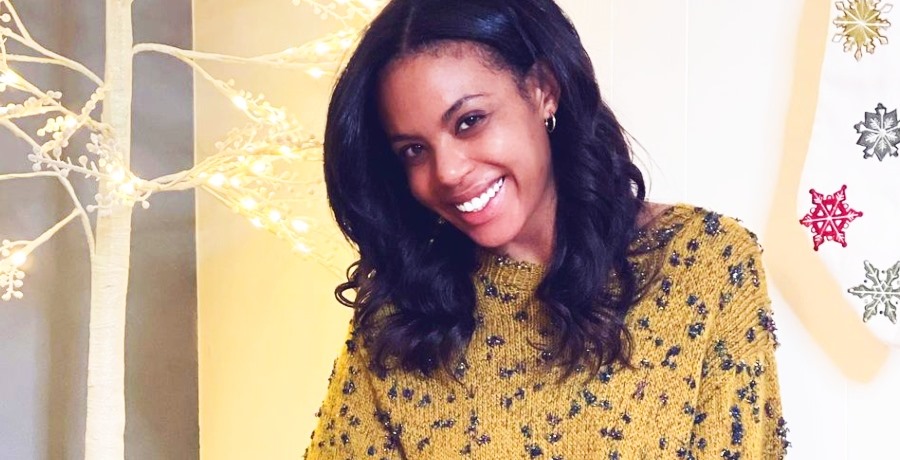 Most of the Dancing With The Stars pros were already semi-famous before they hit the ballroom floor. Plenty of the pros appeared on So You Think You Can Dance, then graduated to the celebrity competition show. But one DWTS pro was actually part of High School Musical back in the day. Britt Stewart appeared as a pro for the first time in DWTS Season 29. Now, fans hope she will return for Season 30. But many years ago, you may have noticed her dancing near Vanessa Hudgens and Zac Efron in the popular teen musical.

“When I was 15 [years-old], I booked the High School Musical movie,” Britt told J-14. “It wasn’t until after the third movie [that] I saw dance as being a realistic career for me. Disney has really blessed me in my career.” Disney also owns ABC, the network that owns Dancing With The Stars.

Take a look at this iconic scene and see if you can spot Britt!

Most people are very familiar with High School Musical, but it wasn’t always the international sensation it is now. In fact, Britt revealed that most of the cast didn’t think it would take off.

“The budget was super low. I think we were in production for six weeks in Utah. We just didn’t think it was going to be what it was today. Then when it came out, it turned into this massive thing,” Britt continued. “I really think High School Musical brought music and the idea of musicals back into the entertainment industry. It was really cool to be a part of … it was one of the best moments of my life.”

Life on Dancing With The Stars

Britt Stewart first appeared in Dancing With The Stars as a featured dancer and troupe member. Pros Witney Carson and Lindsay Arnold left Season 29 due to their pregnancies, so ABC needed to find two more female dancers to take their place. They ultimately decided on Daniella Karagach and Britt Stewart.

During Season 29, Britt Stewart and her celebrity partner Johnny Weir finished in 6th place. They consistently scored well with judges, but just couldn’t seem to connect with voters. Their contemporary routine was simply phenomenal!

If Dancing With The Stars returns for Season 30, many hope Britt Stewart will get to keep her spot as a pro dancer, even if Lindsay and Witney return. Her routines are just that good!

In addition to being a force on the dance floor, Britt is also very proud to be the show’s first Black female pro.

“To be the first Black female pro is such an honor, and I definitely don’t take it lightly,” the dancer told ET. “Having this opportunity and position is just so beautiful. I’m so happy to take it on and also be a part of a show that celebrates diversity.”

Did you enjoy watching Britt Stewart compete this year? Would you like to see her return for Season 30? Let us know what you think in the comments!