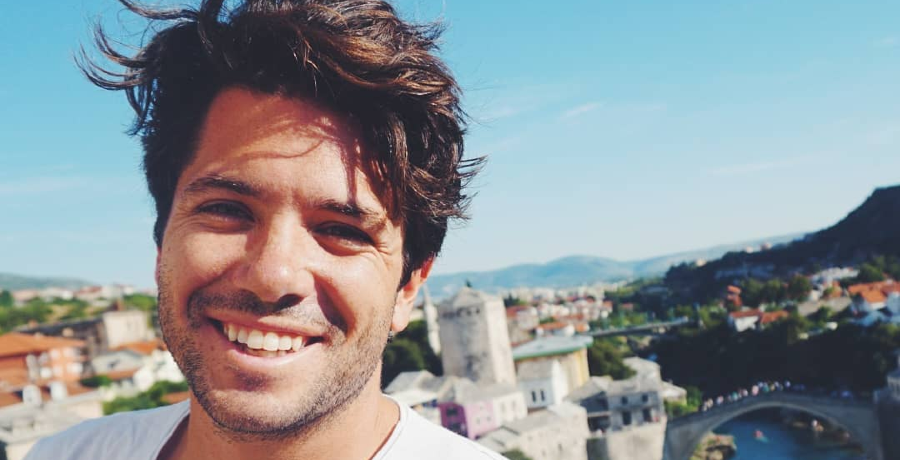 Below Deck star Rob Phillips revealed his experience on the show. The deckhand made his debut on Season 8. At first, fans loved how dorky he was. Rob seemed like an innocent man who didn’t know how to flirt with a woman. He was a guy who loved to hide away in the woods and travel the world.

But, then, the tide quickly turned against Rob. Fans didn’t like it when he disrespected Isabelle “Izzy” Wouters when she became lead deckhand. They felt that he had a condescending attitude. On Friday, February 19, Rob held an “Ask Me Anything” Reddit Q&A.

Who does he keep in touch with?

Below Deck fans wanted to know if Rob is still in touch with the Season 8 crew. One fan asked: “What’s your relationship like with the rest of the crew post-season?” He admitted that he stays in touch with “almost all of them” as much as possible. Rob called them “good people” who just ended up riding “the weird ride of having the internet play a game of – jumping to conclusions – about them.”

As for Rob, he would rather avoid the social media game. Instead, he shares adventures on his Instagram. Then, a second fan wanted an update on his bromance with James Hough. Rob said that they’re still good friends. He also went on to call James “a wonderful person” who is “hardworking, honest and loves a good laugh.” The two keep in touch and he plans to visit James when he can. Rob jokingly called him a “fun-gi” that has “so much on his horizon.” Fans were happy to hear that James and Rob’s bromance is still strong.

The Below Deck Season 8 star says he has a different account as to what happened in his last conversation with Izzy. He tried to apologize to her for his behavior. But, it didn’t go as well as it came across on camera. Rob insisted that his apology was sincere but production had a hand in the situation.

“And part of deescalating the situation,” Rob wrote. But as soon as he apologized, five cameras took over because they planned out the scene.

“I first grabbed my mic, stared into one of the cameras, and said ‘really a**holes, we’re doing this?” he continued. “James had told me she was flustered and looking for a confrontation, so I spoke first and tried to address a situation that had not realized existed.”

Rob claims that Izzy never mentioned that she was hurt by his behavior. If she had gone to him directly, he would have rectified the situation. Instead, she lashed out at him, according to Rob. He explained what really happened during that conversation.

“After apologizing for my comments and their outcome she was a little stunned and then went rage mode for a bit,” Rob said. “She screamed, ‘You are a c***! You are an a**hole! I can’t believe you make production’s life so hard’ a few times.”

Rob learned from that situation. He’s more careful with who he chooses to crack jokes with, and how he says them. Also, he plans to address problems and “move forward.” However, this scene didn’t end up on the season finale even if production planned it.