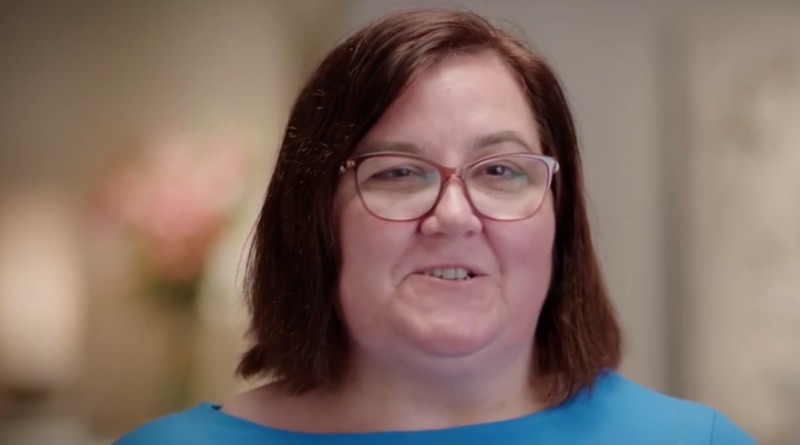 90 Day Fiance cast member Danielle Jbali hangs around a new crowd these days – and they’re determined to get her into the arms of a new man.

Danielle Jbali is one of the most recognizable cast members the 90 Day Fiance franchise has ever had. Even though it has been years since things hit the fan on her season of the franchise with Mohamed Jbali, many watchers often wonder what the TLC grandmother is up to.

Turns out, she is on the upcoming 90 Day Fiance discovery+ spinoff, The Single Life. The spinoff series follows fan-favorites as they go for another shot at love. Cast members don’t always find their happy ending with their foreign spouses. But, it’s clear Danielle Jbali hasn’t given up on finding the right guy for her.

A Little Help from Her Friends

The Single Life spoilers show Danielle Jbali isn’t alone in her search for love. She has a group of friends that she lets loose with. And even though there’s a 20-something age-gap between Danielle and her younger girlfriends, they don’t let that stop them from having a good time.

Meanwhile, in addition to partying it up and living the good life, one of the things Danielle Jbali’s new 90 Day Fiance friends want to help her with is finding a new man. She has been unlucky in love since things went south with Mohamed Jbali. But,  it’s clear she doesn’t let that stop her from looking for a guy.

90 Day Fiance: The Single Life spoilers tease a girls’ trip to Ocean City, Maryland. And Danielle’s new friends want to help her meet a guy on this upcoming vacation. Danielle admits that she hasn’t dated “in a long time.” But, it’s clear she is open to whatever happens while on vacation with her besties.

Does the 90 Day Fiance Star Find a New Man?

Meanwhile, even though Danielle Jbali is nervous about putting herself back out there, her friends have her back. They reassure her that there are a “lot of guys” where they are going on vacation. So, it’s worth watching to see if she finds a spark with someone while living it up with her friends.

In addition, because she has help this time around, that may also increase her chances of finding someone. Danielle reveals in spoilers that she is “excited” for the upcoming trip. She adds that her friends have the type of confidence that she needs to “build up.” And it’s possible that spending time with them will give her the confidence she needs to pursue someone long-term. Certainly, it’s worth watching to see what happens when the new spinoff premieres.