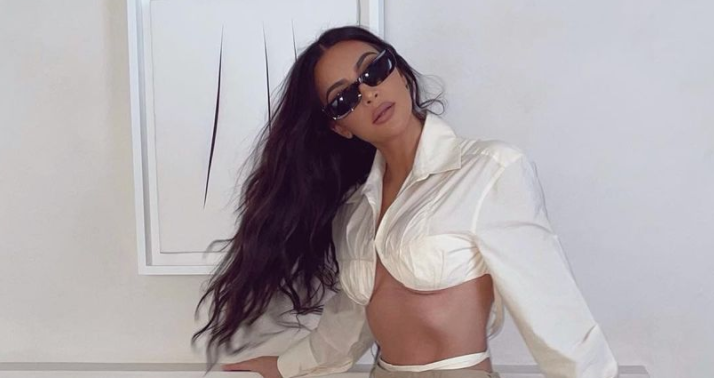 Kim and Kanye have officially gotten a divorce after six long years of marriage Us Weekly says. The two got married in 2014 and fans were able to see the engagement happen on an episode of Keeping up with the Kardashians. However, all good things must come to an end.

Despite the divorce, Kim is going to keep working on all of her businesses. It is still unclear if she will keep her company KKW Beauty under the same name. KKW stands for Kim Kardashian West.

“[Kim] will continue to focus on her business empire,” a source says about the Keeping up with the Kardashians star. “Kim has been in individual counseling and is at peace with where her life is headed.”

The fights between the couple have been going on for a while sources report. The first mention of divorce happened earlier this year, but now, it is official.

“Kim and Kanye haven’t been on the same page for a while now,” a source says. “Kanye isn’t as focused and doesn’t live in the real world. Their world views no longer line up.”

The source also reports that Kim was over all of Kanye’s outbursts, likely referring to the presidential race in 2020.

This is all very interesting because at first, it seemed Kanye was going to file before Kim.

Kanye was ready to file

It was rumored that Kim wanted to wait until the new season of Keeping up with the Kardashians aired to file for divorce. That way, fans would see into the drama for themselves.

Clearly, she couldn’t wait that long and filed today instead.

Kanye didn’t want to wait though and was over Kim already.

“Kanye is also completely done with the marriage and is moving on. He doesn’t care what Kim’s priorities are with holding off on a divorce announcement,” a source says.

Overall, this is a pretty sad event seeing how in love they were when they first got together. Kanye was also pining for Kim for quite sometime before they ever became a couple. Only time will tell what is in store for the couple’s future.

Are you sad Kim Kardashian and Kanye West officially filed for divorce? Let us know in the comments below. Come back to TV Shows Ace for more news on the Kardashian family.