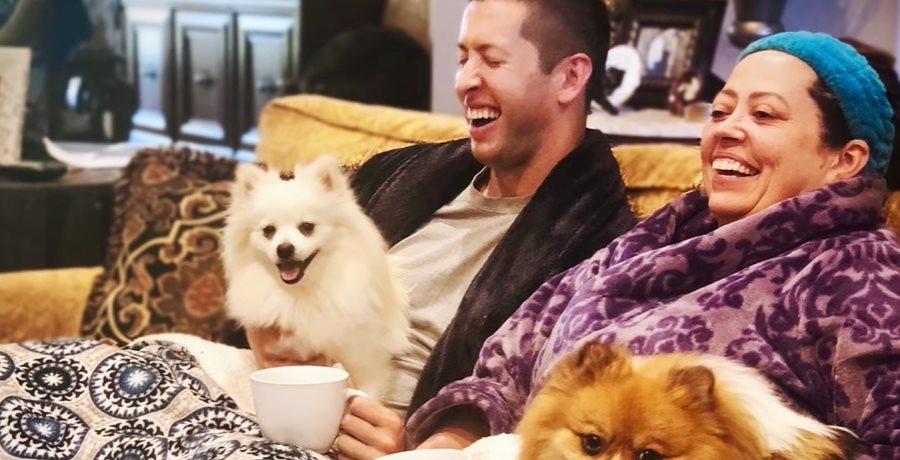 If you look at the schedule on TLC’s website tonight, you might see a new episode of I Love A Mama’s Boy at 11 p.m. EST. The schedule reveals Episode 8 titled “I Need A Man” airs tonight. But, wait. Isn’t the Season over already? Here’s what we know.

This episode has aired before

Yes, the episode got marked as a new episode by TLC. But, it isn’t. This episode aired in December when the season came to an end.

Now, if you’ve never seen this show before. Let us tell you a little about it.

For those who don’t know, the show is just like the title suggests. The show covers different couples with all the women who seek acceptance from the controlling mothers of their significant others. The mothers are the best entertainment on the show. Anyone in a relationship has things they don’t care for with their significant other’s mom. This show takes it to the next level with some of their behavior.

So, Why does it say the I Love A Mama’s Boy episode is new?

I Love A Mama’s Boy was over at the end of the year. Season 2 hasn’t started yet. It’s unclear why the website would post that the episode was new, so it might be a typo. Maybe the pandemic has those in charge of the website confused. It has been a very long few months.

We do believe the show will get a second season. The ratings were high and while some of the cast got a lot of hate, it seems fans still want to see what is going on. Some storylines that might be explored are Matt and Kim’s wedding planning and the ongoing battle between Liz, Stephanie, and Mike. Fans also tweeted, they want to see Jason and Justina get married as well. A release date and plans for Season 2 have not been revealed yet.

This episode aired in December

The episode of I Love A Mama’s Boy listed as new aired December 13th and was the last of the first and only season. The story for that episode was, “Matt takes the next step with Kim without his mom. Steph pulls Mike away from his mom, and Emily reaches her breaking point with Shekeb.” 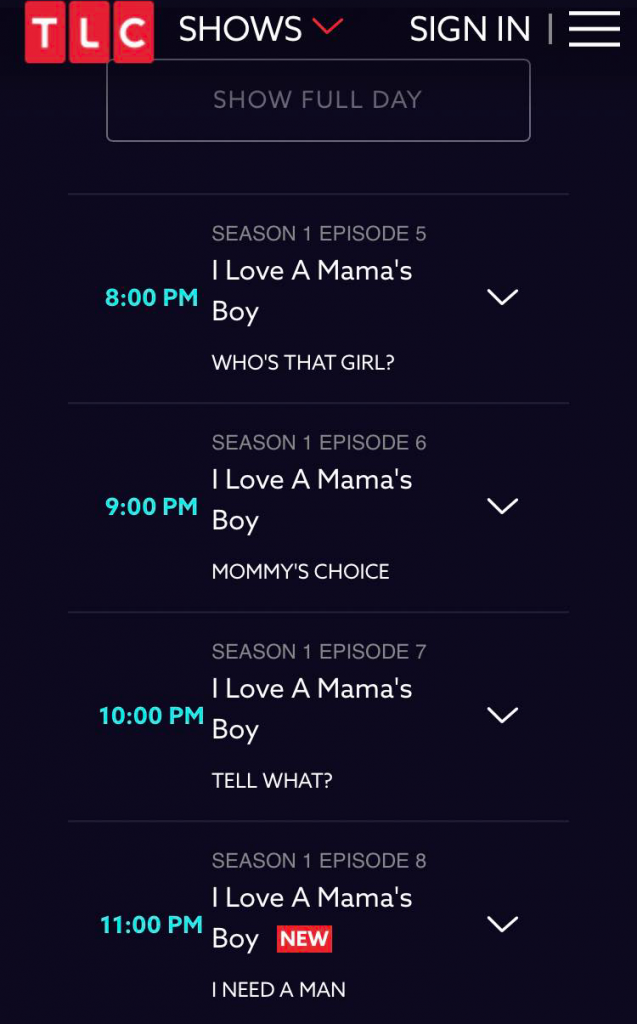 Who do you think posts the schedule and labels it as new? It would be interesting to be a fly on the wall. Comment with your thoughts below and say who your favorite couple is.