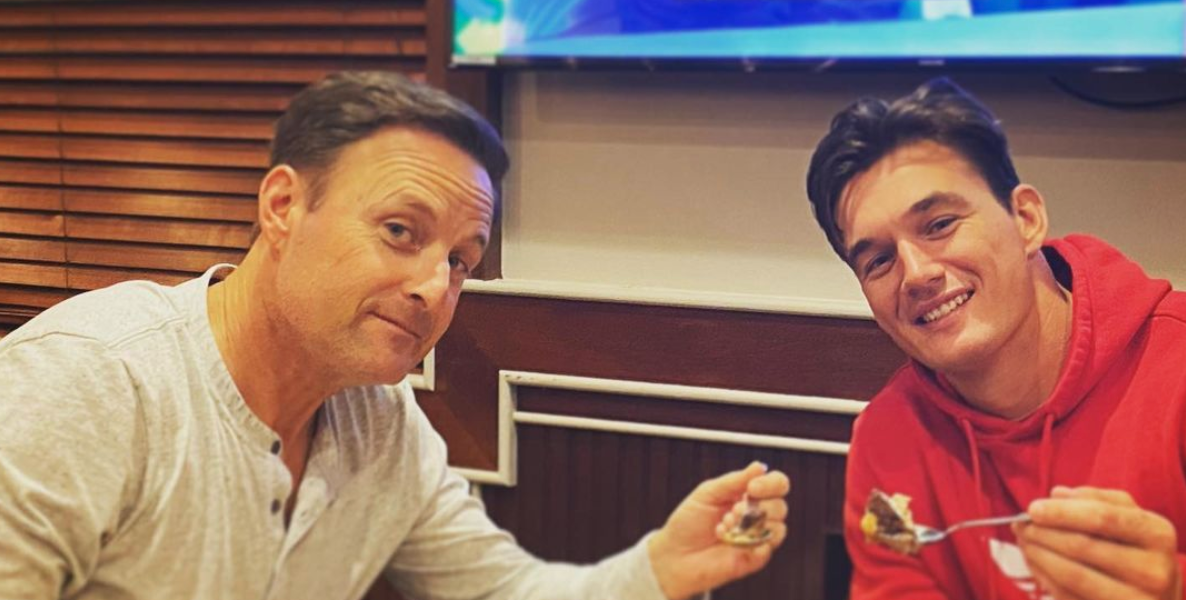 Chris Harrison is undoubtedly the face of Bachelor nation. He’s been there from the beginning to counsel the leads through hard choices and most recently plans the fun and exciting quarantine dates. With the recent controversy, he’s taken a step back from his hosting responsibilities.

For fans who don’t know what is going on. Chris Harrison spoke up in an interview where they mentioned accusations against Rachael Kirkconnell. In 2018 Rachael attended an Old South plantation-themed party for her sorority. He spoke about this party and speaking to Bachelorette, Rachel Lindsay he said, “My guess? These girls got dressed up and went to a party and had a great time, they were 18 years old. Now, does that make it OK? I don’t know Rachel, you tell me.”

Chris Harrison Has Come Under Fire From Several In Bachelor Nation

Chris Harrison defended Rachael in the interview. Rachel told him it wasn’t a good look for her at the party. Chris said is it not in 2018 or 2021? He said he knew fifty million people who did the same thing three years ago.  He pointed out that people didn’t look through the same lens in 2018 according to Us Weekly.

Since the backlash from his interview, Chris has released a statement. He said his “words were harmful.” He said, “what I now realize I have done is cause harm by wrongly speaking in a manner that perpetuates racism, and for that I am so deeply sorry.”

What About His Sponsorships?

Chris Harrison filmed a commercial for Procter & Gamble in the way of Crest commercial. He had known commercials that would have been airing soon. A spokesperson for the company said, “we are aware of the developments around Chris Harrison and his role as host of The Bachelor.” They are gathering all the facts to decide what to do. Meanwhile, they are very disappointed by his words.

Chris said he will be stepping away from his role as the host and won’t be on After the Final Rose for the first time.  Kirkconnell, a front runner in the current season, issued an apology as well.  She said, “at one point, I didn’t recognize how offensive and racist my actions were, but that doesn’t excuse them. My age or when it happened does not excuse anything. They are not acceptable or okay in any sense. I was ignorant, but my ignorance was racist.” With her statement, she included the message, “my statement and apology is for the people of color that I have offended, if you do not identify as BIPOC then it is not your apology to accept.”

What do you think of an after-show with no Chris Harrison? A lot of people are going to find it strange. Comment with your thoughts down below.