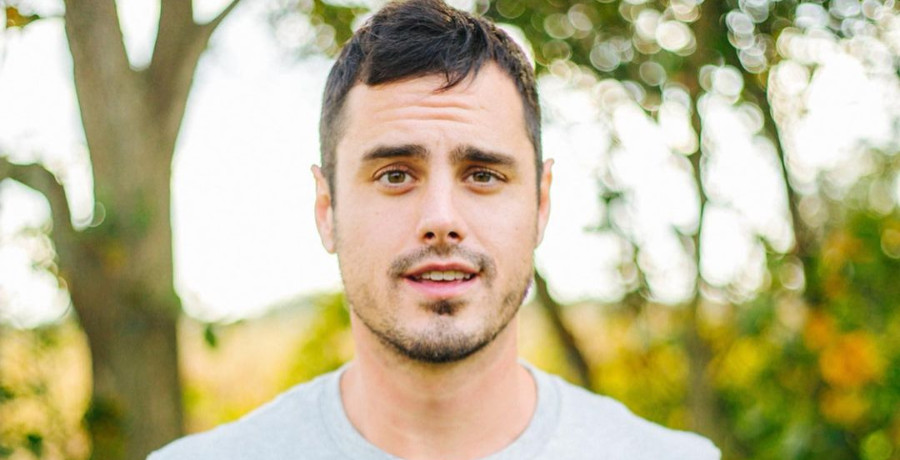 The average Bachelor viewer doesn’t pay attention to what’s happening outside the Bachelor mansion. (Or Pennsylvania resort, as the case may be.) At least, according to Ben Higgins. He recently spoke out about how the network should handle the off-screen drama surrounding Chris Harrison.

Chris Harrison really stepped into it this time. He went on Extra last week to have a discussion with Rachel Lindsay about a brewing Bachelor scandal. Rachel Lindsay is an alum of the franchise, the first Black Bachelorette. She currently appears on Extra as a correspondent.

Harrison intended to defend Rachael Kirkconnell against allegations of racially insensitive behavior. However, his rant against the “woke police” and general diarrhea-of-the-mouth left viewers angry. Many present and former Bachelor Nation personalities spoke out to denounce Harrison’s remarks.

Even though he made several apologies, the backlash did not die down. By the weekend, Chris Harrison had “temporarily” stepped down from his hosting duties.

Ben Higgins Thinks Harrison’s Absence Will Be ‘Confusing’ For Viewers

Chris Harrison may not be hosting the show in real-time for a while. But viewers will still see him hosting like nothing happened for a few more weeks of The Bachelor. That’s because the show films months in advance. The first hint to viewers that something went down will be during the After the Final Rose special directly following the Season 25 finale.

ABC has yet to announce who will host that event, but it won’t be Chris Harrison.

Season 20 Bachelor, Ben Higgins, predicts this will be “confusing” to viewers. He was a recent guest on Fubo Sports Network’s Drinks with Binks. Higgins has been vocal about the latest scandal to rock Bachelor Nation. Like many of the former leads and contestants, Ben Higgins has a close friendship with Chris Harrison.

During his appearance on the talk show, Higgins said that he hopes his friend Chris Harrison  is asking the same question he is right now: “How can we be better?”

Ben Higgins has some ideas on what the network needs to do now to clear up the confusion.

Bachelor Nation Has to ‘Confront’ Situation

Ben Higgins understands that not all Bachelor Nation viewers are social media savvy. For that reason, he isn’t entirely sure the majority of viewers will know why Chris Harrison isn’t on-screen.

Higgins’ concern is that the issue will keep coming up “every week” unless ABC addresses it head-on.

Per People, the former Bachelor concedes it might “ruin the essence of the show” to confront the host change. However, it must be done.

Do you agree with Ben Higgins that Bachelor Nation needs to explain to viewers what happened? Let us know your thoughts in the comments below. Or join our Facebook group and leave a reply in the comment section.

Next up for Matt James’ final 4? Hometown dates. The Bachelor airs Mondays on ABC.