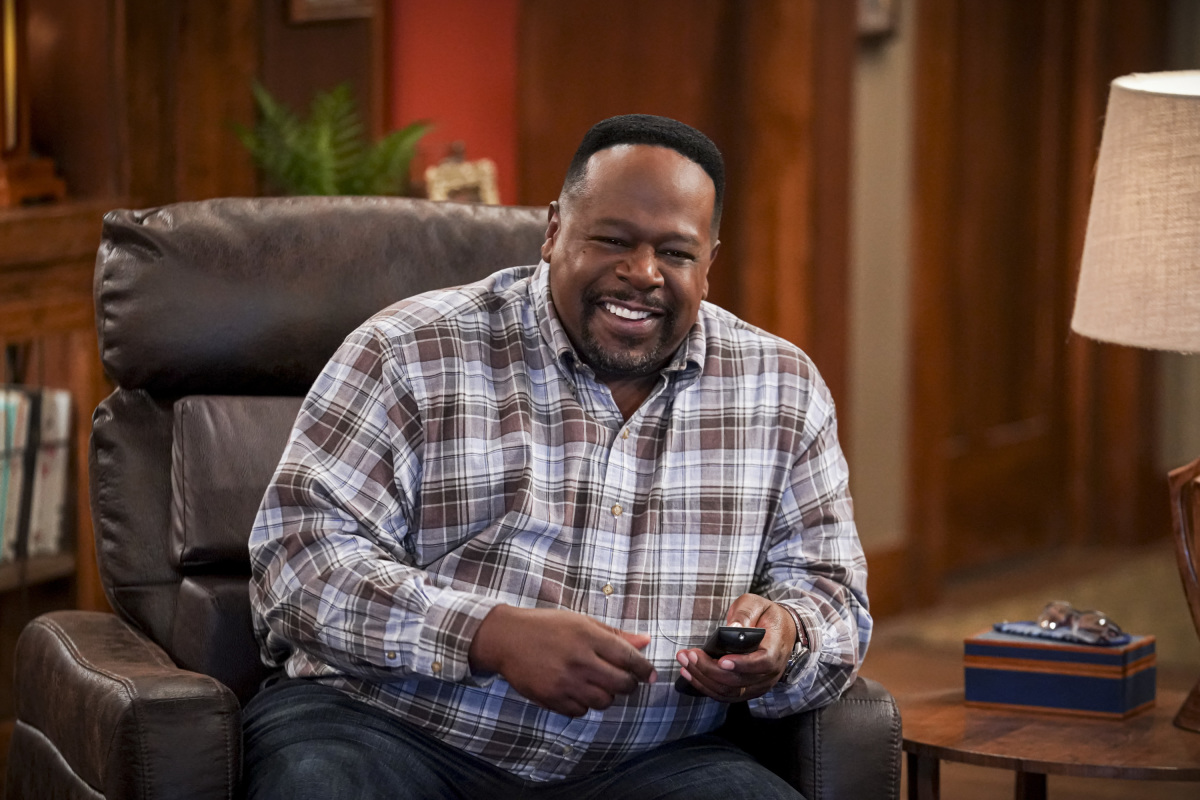 There is some excellent news for the Monday night comedy fans out there. CBS has just renewed The Neighborhood and Bob Hearts Abishola.

Both scripted comedies will return in the 2021-2022 season on CBS. The Neighborhood is back for a fourth season, while Bob Hearts Abishola will return for Season 3, TVLine reports.

The decision to renew isn’t all that surprising. While both shows have lost some of the viewers from their 2019-2020 season, they remain among the top scripted shows on CBS. According to TV Series Finale, The Neighborhood is the top-rated comedy on the network in the all-important 18-49 demo. Bob Hearts Abishola is the third-best comedy. CBS is clearly happy, making the two shows its first renewals of the season.

Young Sheldon is the only comedy performing better than them in the audience. It sits between them in the demo. This show doesn’t yet have a renewal, but the chances of Young Sheldon Season 5 are extremely high.

The only shows above the three comedies on the network are two Tuesday night dramas, NCIS and FBI, and The Equalizer, which is partly due to the post-Super Bowl premiere.

Many viewers feared CBS would struggle for comedies after The Big Bang Theory came to an end. While Thursdays do struggle a little, Monday nights is where it’s at for comedies on the network.

As well as strong viewership, the two shows embrace diversity. They are culturally relevant but also funny at the same time, a blend that is often difficult to get just right.

Here's the actual moment the cast of #TheNeighborhood found out the amazing news you're finding out RIGHT NOW— The Neighborhood is officially coming back for SEASON 4! 🎉 pic.twitter.com/bcWUHh8NM9

When Will The Neighborhood and Bob Hearts Abishola Return?

The two shows are still running their current seasons. It’s not clear how many episodes some of the CBS shows will have, but it looks like plans are to end around May or early June at the latest. CBS will want to get things back in order for fall 2021.

It wouldn’t be surprising if The Neighborhood Season 4 and Bob Hearts Abishola Season 3 remained in the fall season. In fact, they will both likely keep their Monday night timeslots. There is no point fixing something that isn’t broken. They have a strong position leading in Monday night programming.

We will likely find out if the schedule will remain the same around May, which is when CBS usually releases the schedule for the next season. Exact premiere dates won’t come until later in the summer and could depend on any production shutdowns needed during the summer months due to the pandemic.

For now, hope is strong that both shows will premiere new seasons in fall 2021.

What do you hope to see on The Neighborhood Season 4 and Bob Hearts Abishola Season 3? What do you love about the two comedies? Share your thoughts in the comments below.