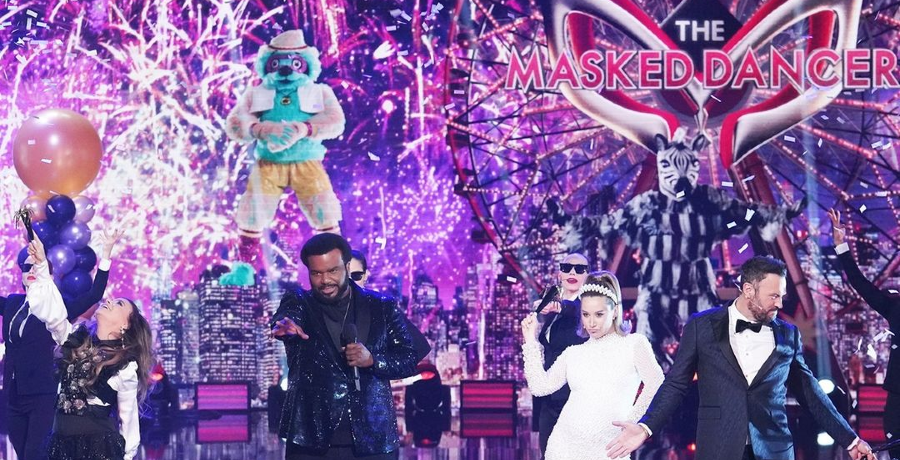 The Masked Dancer Season 1 is set to wrap up as soon as tonight. And yet, fans are already wondering if there will be a second season. The future of The Masked Singer spin-off series is unclear at the moment. If it was a contestant on the show, it would probably wear the Riddler costume from the Batman comics.

The Masked Singer instantly became a smash hit. At first, people didn’t get it. But once they watched it, they couldn’t stop watching. And it brought in some big celebrities and public figures.

Even Ellen DeGeneres poked fun at The Masked Singer on her show. But instead, she came up with masked dancing contestants. She came up with the concept, which Fox took and ran with. But does that mean it will get a second season?

Has The Masked Dancer been renewed?

It’s hard to know the future of the show. The Masked Dancer didn’t sweep the nation quite as The Masked Singer did. It also didn’t receive the positive reviews as the original series. It’s likely that the network will keep the show around as a fill-in series during the months that the main show is not on the air.

But it’ll be even harder to attract big names. Plus, you don’t want to have too many spin-offs. It could turn off the viewers. While The Masked Dancer made headlines for some of its moments, the format doesn’t translate well into dancing. The reason why The Masked Singer works is that you can tell someone’s voice.

With this show, you have to pay close attention to the clues. You also have to be familiar with the person’s dance moves in order to make an educated guess. This show doesn’t have the same magic that its predecessor does. It requires even more clues to make it easier to guess.

It made for a great joke on The Ellen DeGeneres Show. And it worked during her segment. But that doesn’t mean it should translate into an actual competition. That could be a reason why it’s having a hard time attracting an audience.

The Masked Dancer is having a hard time winning over viewers. It only brought in an 0.7 rating. However, the rating got a boost from Super Bowl LV. Overall, the show receives a 0.6 rating and 2.8 million viewers.

Earlier this month, Fox’s new show attracted 2.66 million total viewers and a 0.5 rating, according to TVLine. The ratings continue to plunge for this series. Most fans would be happy to see this show get renewed. But it’s just too hard to tell since it’s not gravitating anyone.