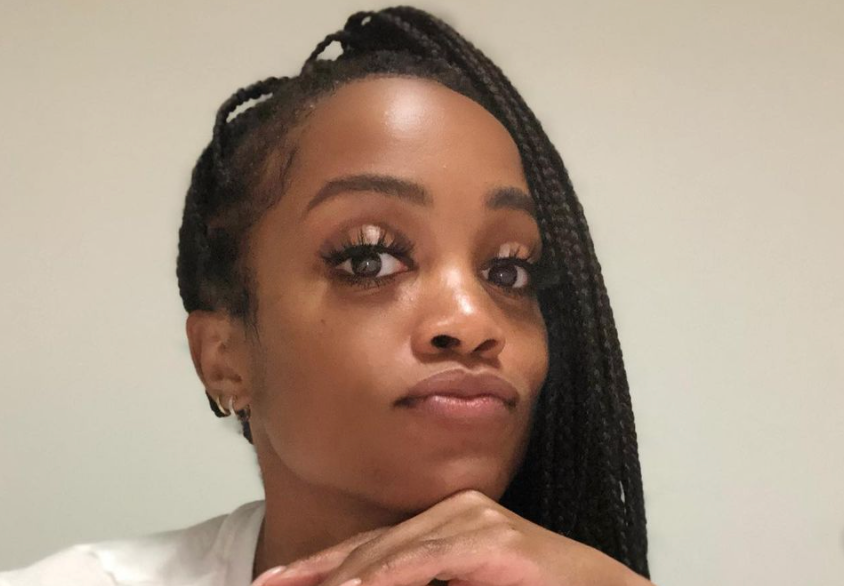 Former Bachelorette lead Rachel Lindsay has made a big move! She’s now a co-owner of an FCF team. She made this announcement on social media on Wednesday morning.

On Instagram and Twitter, Rachel shared a photo of herself with the FCF logo on it. She says that she is “so excited to announce” this new position.

The specific team that she’s a co-owner of is the Wild Aces.

“A brand new football league that puts the fans in control. You call the plays in real-time with real athletes on the field. You make all the key decisions from team names and logos to the players drafted. Based on your choices, you can earn FAN IQ, boost your voting power, and earn status in the league. Games are fast-paced, high scoring. You pick rosters each week, ‘playground pick ’em’ style. 7-on-7 with a 50-yard field and 10-yard end zones.”

The new league is set to launch sometime in 2021.

I am so excited to finally be able to announce this…you know I have to stay connected to sports! You’re looking at the new co-owner of @FCFWildAces (the best team, obviously) 🎉 What is Fan Controlled Football? Swipe to read, and learn more by following ➡️ @fcflio ⬅️ pic.twitter.com/msMw9VXImD

They are calling the career move “brilliant” and congratulating her. They are eager to learn more about the FCF league.

As the owner, it’s unclear what exactly Rachel will be doing. She doesn’t specify in her social media posts. Other sports owners typically make big, long-term decisions for their teams. The FCF league could work differently, especially since it’s still in its beginning phases.

Nonetheless, it looks like both Rachel and her fans are thrilled about the next step she’s taking. Fans predict that Rachel getting in on FCF will help to spread the word and get more viewers on board. One of her followers joked, asking if they would have to start watching football now. Rachel is getting a little bit of heat for being so outspoken amid the Chris Harrison drama. But most of her followers appear to be happy for her and are keeping things positive.

So, what do you think of Rachel Lindsay’s big announcement? Will you be watching some of the FCF games that are coming up in 2021? Let us know in the comments below.

For the latest on your favorite Bachelor Nation stars, check back with TV Shows Ace.