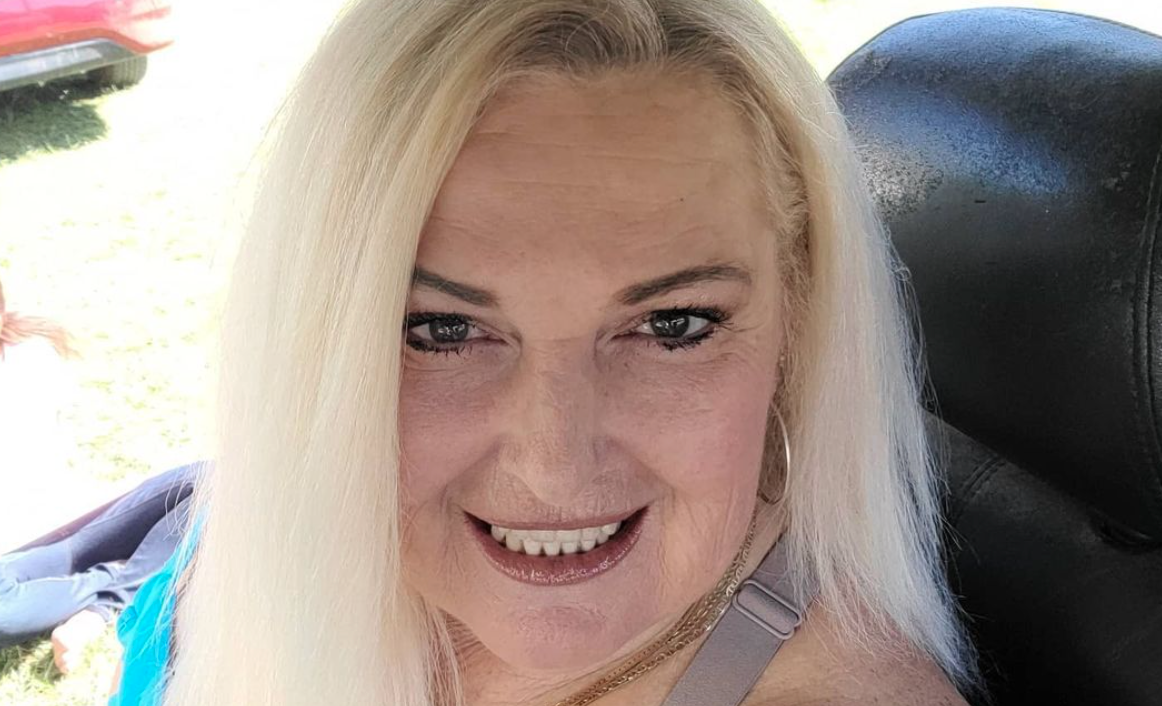 Social media can be a tricky platform, even for 90 Day Fiance stars. They should be careful what they post without a suitable explanation. This is the case with a recent post by Angela Deem, revealing a mug with an image of a happy couple. Fans became so confused over the post, they believe Deem has a new, handsome man.

Fans saw Angela visiting Nigeria to meet her online love, Michael Ilesanmi, on Season 2 of 90 Day Fiance: Before the 90 Days. Initially, Angela and Michael had a tumultuous relationship. Initially, there were allegations of Michael cheating and stealing money from an ATM. On the 90 Day Fiance tell-all, the couple had a nasty breakup while fighting over future baby plans. While the pair did marry, Angela has been constantly worried about Michael getting his K-1 visa.

In recent months, fans of 90 Day Fiance star Angela Deem have seen her incredible weight loss. These days, Michael’s wife is looking spectacular. This means her following grows as fans want to know exactly how she transformed herself.

Who is the man on the mug?

However, after celebrating the first anniversary of her marriage to Michael, Angela has shocked fans with a cryptic Instagram post. She shared an image of a mug, emblazoned with the image of a handsome man and woman. This led to total confusion, with people believing the woman is Angela, but the man is definitely not Michael.

Looking closely at the image, the woman certainly doesn’t look like Angela. The shape of the face, the nose and lips are nothing like the 90 Day Fiance star. However, many people still believed the image was of Deem and a former husband, boyfriend, or brother.

Among the comments to the image, one fan commented that Angela had surgery and a facelift, while Michael turned Caucasian. Another wrote, “What’s the point of posting this with no explanation?” Yet another fan believed it was “definitely Angela… the eyes and smile.” Many thought the image was a throwback photo of Angela with her husband. One skeptic wrote, “Great way to get comments and likes #attentionseeker.”

Despite all the confusion, one follower pointed fans to an Instagram account for a friend called Dodie. In fact, this person later left a comment, thanking Angela for the lovely gift. She wrote, “We love you, Angie! Thanks for the matching mugs!”

Now if only Angela had made a note when posting the image, it would have saved a lot of speculation by her fans! Her Nigerian hubby, Michael, has nothing to worry about.