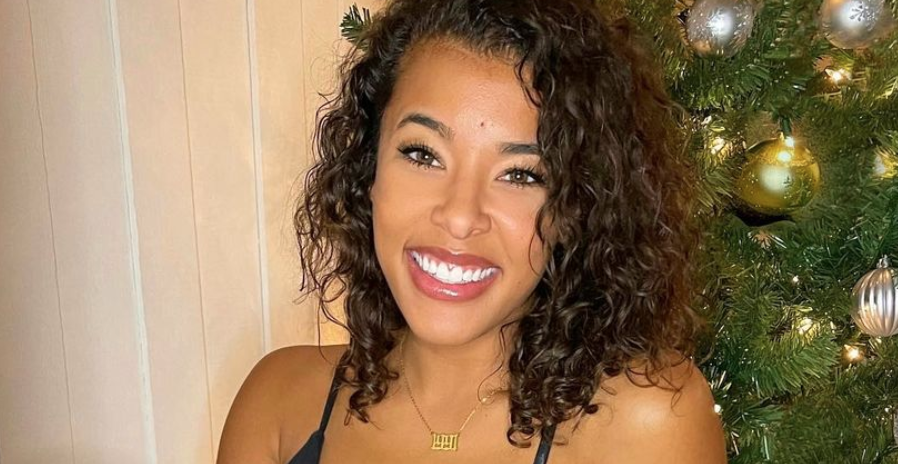 Temptation Island Season 3 starts tonight and fans are more than excited to meet the new cast members. However, there is still some drama going on with past cast members. Morgan Lolar from Season 1 is talking about her split from Evan Smith.

‘Temptation Island’ star dives into her past

Fans met Morgan Lolar during Season 1 of Temptation Island. Since then, they have been following her journey closely. Now, she’s talking about her breakup on her Instagram story Monsters and Critics says.

First, a fan wanted to know if Morgan and Evan were still together. To this, she had an interesting answer. She says: “Ask anyone that has been in a relationship with a narcissist. It’s extremely hard to separate yourself completely because they have a manipulation control over you.”

She also makes it sound like they still talk, however they are no longer romantically involved.

That’s not all she talks about

Another fan asked her why she was even in the relationship. After all, she deserves so much more than someone terrible. She had a pretty profound answer for that one too.

“We all make mistakes in life and all you can really do is grow as a person and learn from our mistakes,” she says.

Lastly, someone asked how she handled all the trauma that came with the relationship. She says that she will never really get how the mind of a narcissist works and no one else really will ever.

“I don’t think that any normal human can necessarily fully process the mind of a narcissist because they don’t see humans as human beings, they see them as objects to make their lives easier.”

The new couples will be introduced tonight in the season premier of Temptation Island. So far, we know that there are four couples. First, there is Erica and Kendall. Next, Kristen and Julian and finally Chelsea and Thomas. Each couple comes with their own set of issues. It honestly seems like none of them are salvageable. But, only time will tell if they are tempted by the singles or if their relationship is actually stronger than that.

One thing is for sure, it will be entertaining to watch from home.

Will you be watching Temptation Island tonight? Let us know in the comments below. Come back to TV Shows Ace for more news on all of your favorite reality TV stars.

‘Dexter’ Revival: Release Date, Cast, What We Know So Far
Katie Morton Admits Mixed Feelings About Colton Underwood Coming Out
‘General Hospital’ Spoilers: Another Recast Shakeup First Spencer Now Avery?
‘Y&R Spoilers : Who Kidnapped Mariah Copeland And Where Is She?
Will There Be ‘When Calls The Heart’ 2021 Christmas Movie?