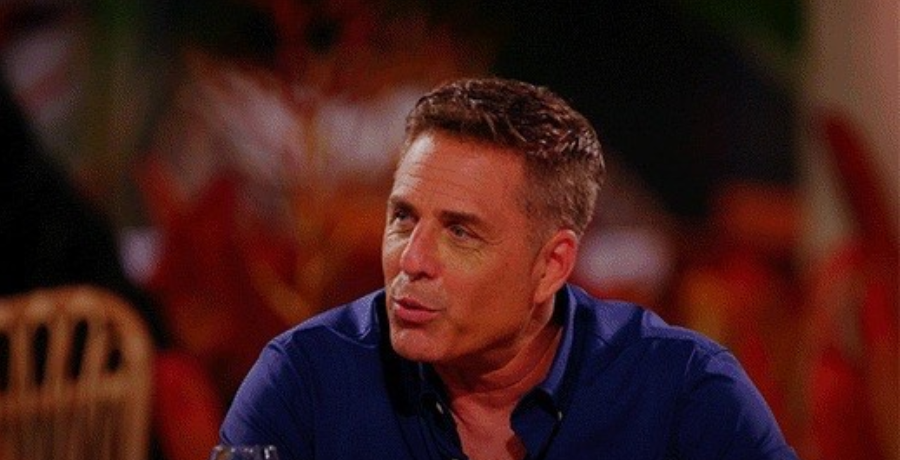 Finally, Temptation Island made its long-awaited return. And so, four couples go to the island to test their relationships. While most have trust issues, some are simply just curious.

So after a two-year hiatus, it came back. Ultimately, the coronavirus pandemic pushed production back. Luckily for fans, even a pandemic can’t shut down production.

As a result, producers moved forward with their plans to film the show in Maui.

However, it’s unclear if they’re still together. This is because they are not allowed to reveal spoilers via Instagram. Of note, each of the couples signed a contract with Temptation Island.

And now for the single men

Additionally, twenty-four single men and women will also grace Temptation Island Season 3. Excitingly, fans can read about some of those singles on TV Shows Ace. This year, the show features 12 single men. Ultimately, some want to steal the hearts of the women who have doubts about their boyfriends. Those men include:

There will also be 12 single women. However, Screen Rant only shares the Instagram accounts of the 11 girls. Those women include:

Previously, USA Network brought back Temptation Island from the dead. Also, the reboot got a major facelift. It’s a lot hotter and sexier than the old shows. It’s also become a hit among fans, especially those who love The Bachelor and Love Island.

Viewers can’t wait to see another drama-filled season. From the looks of the trailer, this season should be interesting. It should hold up to the previous seasons.

What are your thoughts on the new season? Who do you plan to follow on social media? Will it be the singles or the couples? Sound off below in the comments.