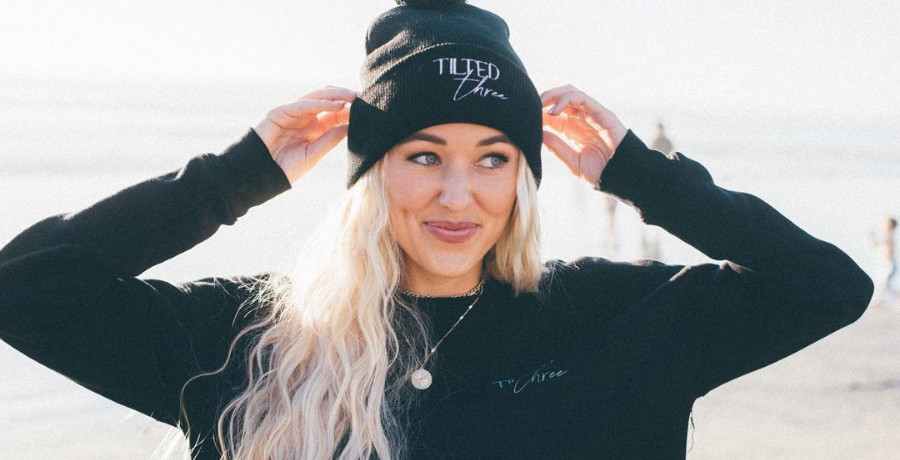 Heather Martin’s second appearance on The Bachelor was short-lived. Matt James sent her on her way before she barely got out of the minivan she drove in on. As the other women gleefully watched from the window, Matt James refused to let Heather pursue him midway through the season.

When a woman with long, blonde hair got out of the minivan at the end of last week’s episode, Matt James recognized her immediately. While the two had never met, he knew her from her appearance on Colton Underwood’s season of The Bachelor. Colton was the virgin Bachelor and Heather Martin had never been kissed. While the two locked lips, she didn’t make it to the end of the season.

Despite being unlucky in love, Heather Martin isn’t letting that stop her from enjoying life. After her exit from the show aired on ABC, she took to her Instagram to share a long, encouraging post with her followers. Possibly referring to her brief time on the show, she notes that “life is a little crazy.”

She also said her fear almost stopped her from showing up at the resort, but she didn’t listen. And she is “grateful” for the experience she had with Matt James.

In her IG post, she talks about how fear used to control her, but she will no longer let it. Heather Martin reminds fans that there are “no guarantees” in life. If you don’t face your fears, “the answer will always be no.”

That doesn’t mean things will always work out the way you want, but she vows not to have “regrets.” She ends her missive by sharing how she plans to conquer her fear: “Instead of running…DO IT AFRAID.”

Does She Have a Shot if Things Don’t Work Out With Matt & His Final Rose?

Matt didn’t close the door completely on the possibility of a future together. As Us Weekly reports, “[Matt] believed that in another situation they could have worked out but the timing was off.”

Or, as Matt James said, “in an alternate reality…we’re having this conversation in San Diego.” Heather lives in San Diego.

Fans don’t know yet which Bachelor lady will get the final rose and possible engagement ring from Matt James. When the evening started, there were 10 women left, not including Heather Martin. By the end of the episode, there were only 4.

Bri, Michelle, Rachael and Serena P. are his final 4. Viewers will see hometown dates next week. As with Tayshia Adams’ season of The Bachelorette, the families will come to the Pennsylvania resort due to the pandemic.

Fans are also waiting to find out who will be the next Bachelorette. Many fans are rooting for Abigail Heringer to get the gig after her shocking exit on Monday’s episode.

Do you think Heather Martin has a chance if it doesn’t work out with Matt James and the person he chooses at the end? Let us know your thoughts in the comments below. Be sure to join our Facebook group for all the latest Bachelor Nation discussion.

‘Bringing Up Bates’ Fans In Despair Waiting On Renewal Or Cancelation
Proof Nic Kerdiles & Savannah Chrisley Are Back Together Surfaces?!
Katie Morton Admits Mixed Feelings About Colton Underwood Coming Out
Adam & Danielle Busby DRAGGED For Getting ANOTHER Designer Dog
‘Young And The Restless’ Kyle And Summer Get Their Happy Ending?