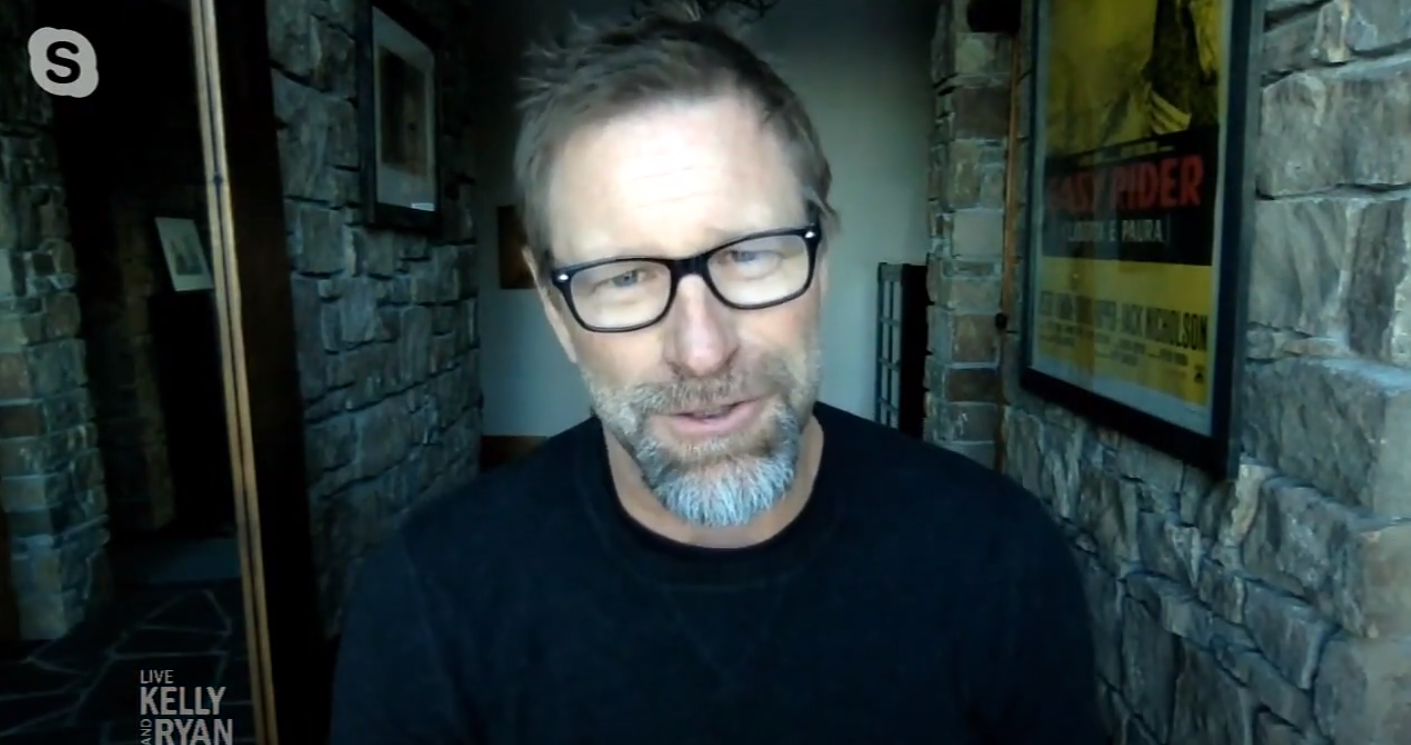 Are you ready for a new anthology series? Showtime has The First Lady coming up, and it’s just added another high-profile star to its lineup.

Deadline reports that Aaron Eckhart is joining Viola Davis and Michelle Pfeiffer in the series. Right now, First Lady is the updated version of the show, originally titled First Ladies. This isn’t uncommon for TV shows, as the working title is usually in place to help get a project greenlit.

Who Will Aaron Eckhart Play in the New Series?

Eckhart is a series regular on the show and will take on the role of President Gerald R. Ford Jr. This puts him opposite Pfeiffer, who will play his wife Betty Ford.

Right now, it is unclear on the number of episodes that will focus on each First Lady (and their respective Presidents). For however many episodes, Eckhart and Pfeiffer will tell the story of Ford and his marriage to Better Bloomer. The two married in 1948, and Eckhart’s story is a surprising one. He is the only Vice President and President to serve in both positions without ever being elected by the electoral college.

The show will likely follow Betty’s role in her husband’s career and the sacrifices she needed to make. The women get to tell this story.

Eckhart is just the latest high-profile actor to join the series. Before this, you can see him in Wander. He also lends his voice to the two-season ordered Pantheon on AMC along with Daniel Dae Kim and Katie Chang. He voices Cary, the father of one of the teens in the series.

What Else to Expect on The First Lady

Showtime gave the series a straight-to-series order earlier this year. Viola Davis will play Michelle Obama, with Jayme Lawson taking on the role of Michelle in her youth. This makes it clear that the show is all about the women and what they did before becoming the most powerful women in the country.

While Pfeiffer is Betty Ford, Kristine Froseth will play the younger version of the character. Before marrying Ford, Betty trained as a dancer, and that is the role Froseth will play. She is a recurring character in three episodes.

Season 1 will also include Eleanor Roosevelt. Nobody is set to play the role just yet. There is still plenty of time.

So far, nobody is cast as the other Presidents.

The First Lady will focus on the women behind the big decisions. Some of the biggest and most impactful decisions have been made with the help of the women in the Presidents’ lives. It’s time to see just how influential they were, and why they were so important.

As this is an anthology series, other women will be the focus in future seasons. That is if Showtime renews the show, of course.

The First Lady does not yet have a premiere date.